DC Comics is making a major change in the pages of the comics when it comes to Superman.

Superman is currently off Earth at the moment, battling in the war to liberate Warworld, so there is no Superman on Earth. That will all change in July when a new man takes up the mantle of Superman.

The good news is that it is a familiar face, and one that has earned this right.

With Superman off-planet trying to save Warworld, a new Superman will step up and take his place to protect Earth.

On July 13, the current Superman title will be replaced by a new book called Superman: Son of Kal-El. In this book, Superman’s son Jonathan Kent will take his father’s place as Superman on Earth.

Tom Taylor (DCeased, Nightwing) and John Timms (Young Justice, Harley Quinn) will work as the creative team, and the cover will pay homage to the first appearance of Superman in comics.

Jonathan Kent has experienced a lot in his young life. He’s fought evil with Robin (Damian Wayne), traveled across galaxies with his Kryptonian grandfather, and lived in the future with the Legion of Super-Heroes, who were intent on training him for the day his father could no longer be Superman.

There is a hole in the Legion’s history that prevents Jon from knowing exactly when that will happen, but all signs point to it being very soon. It’s time for the son to wear the cape of his father and continue the never-ending battle as a symbol of hope for his home planet.

Jonathan Kent is more than worthy of the role of Superman. He has fought side-by-side with Damian Wayne (Robin), traveled across galaxies beside his grandfather, and trained in the future with the Legion of Super-Heroes.

It is this last thing that is most important. There is a hole in the history records, and during that missing time, Superman no longer is there to protect Earth. The Legion of Super-Heroes made sure to train Jonathan to ensure Earth still has a Superman when that happens.

What about the real Superman in DC Comics?

While Jonathan is the new Superman on Earth, his dad is still leading the good fight to liberate Warworld. This story plays out in Action Comics, with Action Comics #1033 continuing her adventures.

At the same time, there will be other Super-titles coming to DC Comics.

Supergirl: Woman of Tomorrow will see Kara Zor-El chasing a murderous alien across the cosmos in a limited series. .

Supergirl, Krypto, and their new friend Ruthye find themselves stranded with no way to pursue Krem, the murderous kingsagent. Each moment this fugitive roams free, the more beings come dangerously close to dying by his hand.

There is no time to lose, so our heroes must now travel across the universe the old-fashioned way…by cosmic bus! Little do they know their journey will be a dark one, filled with terrors that not even the Maid of Might is prepared to face!

Finally, Superman is starting a new superteam in his battles on Warworld, which will play out in the new four-issue miniseries, Superman and the Authority. Yes, this is the original Authority team.

Launching July 20, this new team will be led by Manchester Black, and combine original members Midnighter and Apollo with new members Enchantress and Natasha Irons, as well as new versions of Lightray and O.M.A.C.

This new team will have to learn to work together, and fast, as the Ultra-Humanite has formed his own team of villains to take out the Man of Steel.

All the new DC Superman comics will launch in July and promises to change Superman’s course in DC Comics. 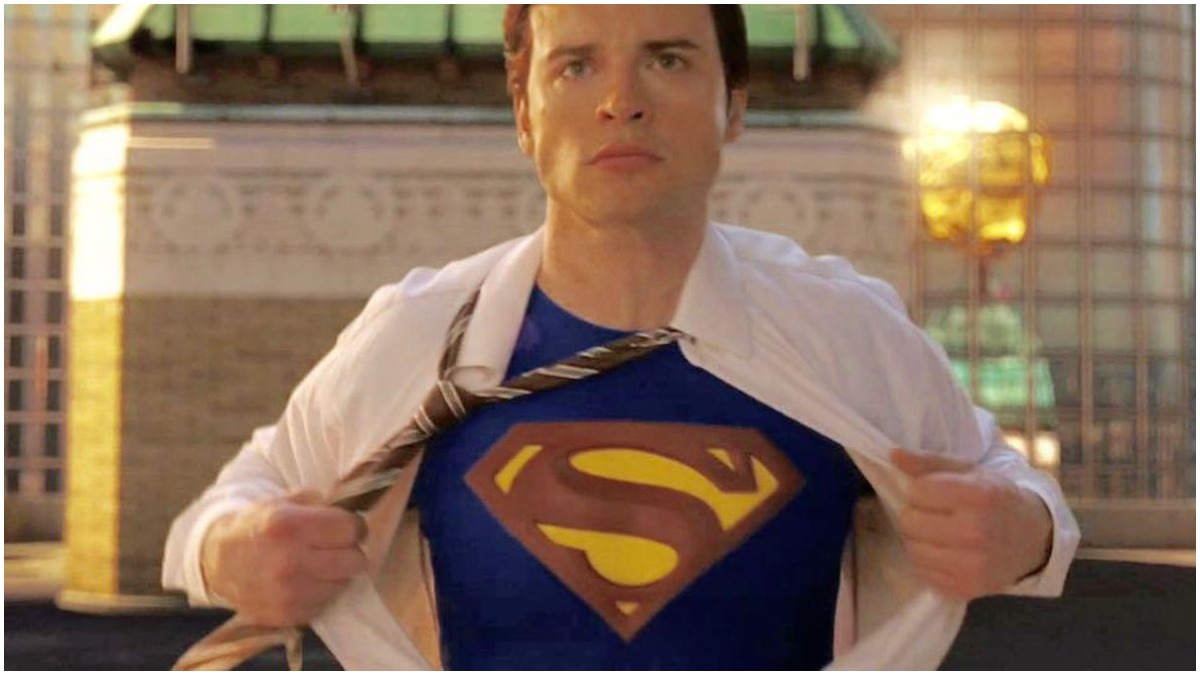 Tom Welling wants to play Superman in a surprising place 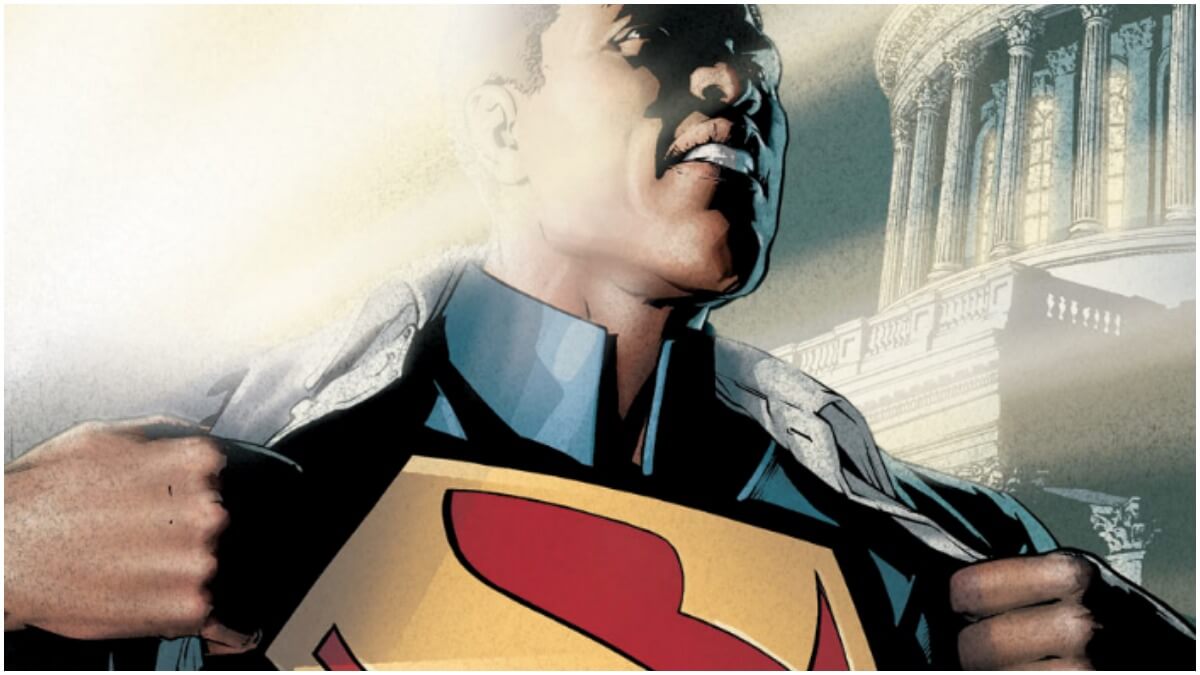