General Hospital fans are going to get their fill of Quartermaines this week. After a few brief appearances from Tracy (Jane Elliot), she will finally get more screen time moving forward.

Something is going down at ELQ and the blame may fall on Michael (Chad Duell) if Tracy gets her way. There will be a family meeting of sorts, where Ned (Wally Kurth) is going to be the voice of reason. Monica (Leslie Charleson), Brook Lynn (Amanda Setton), and the rest of the family will be present as Ned school them to “think like a Quartermaine.”

The General Hospital promo video will also feature more Nava scenes. As Nikolas (Marcus Coloma) and Ava (Maura West) dine at the Metro Court, she reveals that she doesn’t believe he would kill her.

There is still tension between the two. Will this power couple be able to settle their differences without any more collateral damage?

Sam (Kelly Monaco) and Alexis (Nancy Lee Grahn) will have a sitdown meeting. Will she open up to her mom about the deal she has with Robert (Tristan Rogers)? Sam can’t stay away from Jason (Steve Burton), so helping to bring Peter (Wes Ramsey) down is the only way her family can be reunited.

As the people of Port Charles work through their complications, the big reveals have been put into motion. Several of the stories left open will be coming to a close, and with February sweeps on the horizon, the events over the next several weeks will drop clues as to where things are headed.

Will Michael finally be reunited with Wiley? Will the truth about Peter and his misdeeds be revealed, and if so, how will Maxie (Kirsten Storms) react? Port Charles will never be the same and viewers are waiting for what comes next! 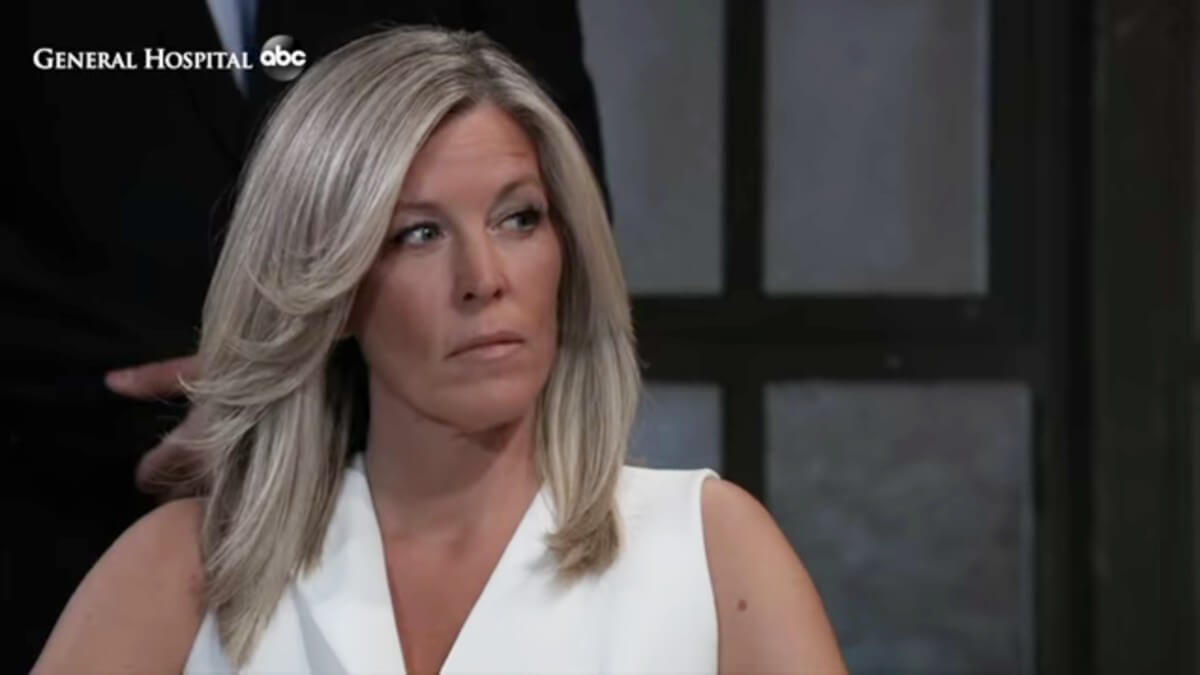