Moving on! 90 Day Fiance: The Other Way may have wrapped up its second season, but that doesn’t mean cast members are ready to move out of the spotlight just yet.

Since the season finale aired, Yazan Abu Huraira has been increasingly active on his social media profiles, particularly on Instagram.

With his increased activity, Yazan is also thinking about branching out onto other platforms to connect with his followers.

Twitch is a popular live streaming service for gamers. It allows its users to connect with people all over the world and bond over their favorite games.

Many online celebrities and influencers use this platform to connect with their fans in a new capacity since it allows them to stream in real-time while interacting through video games of their choice.

Yazan reached out to his followers, asking if that would be something they would be interested in seeing him do.

The poll ultimately showed that 87-percent of his following would support Yazan’s decision to stream on the platform.

Yazan lets it slip that he has a girlfriend, won’t confirm if it’s Brittany

In a recent Instagram Live, Yazan explained that he was deleting his Facebook profile, partially due to his girlfriend.

When a fan asked Yazan about this lady, he quickly went tight-lipped and refused to confirm whether it was Brittany Banks.

Yazan’s storyline with Brittany was tumultuous. The couple seemed incapable of communicating their wants and needs with one another, although Brittany claimed they had “burning” chemistry.

Brittany made it clear she had no intention of giving up her way of life to suit Yazan’s culture. That caused immense strain between Yazan and his family.

During one heated argument, Yazan’s parents insinuated that society would think Brittany was a prostitute, and that would bring shame to their family.

However, Yazan remained committed to their relationship and told Brittany he still wanted to get married. He enlisted a translator, who helped explain to Brittany he may end up disowned by his family when he tells them that she wishes to remain Christian.

He made it clear that he was willing to do this for her, but only if she was as committed as he was. It was obvious that it was a tough decision for Brittany.

So, she reached out to Yazan’s brother for more information, and it was then that she learned that not only did Yazan face being disowned if he followed through with marrying her, but his life was also in danger.

In the end, Brittany couldn’t fully commit to their relationship, and the season finale ended on a cliffhanger.

It remains unclear if Yazan was referencing Brittany in this latest slip up. 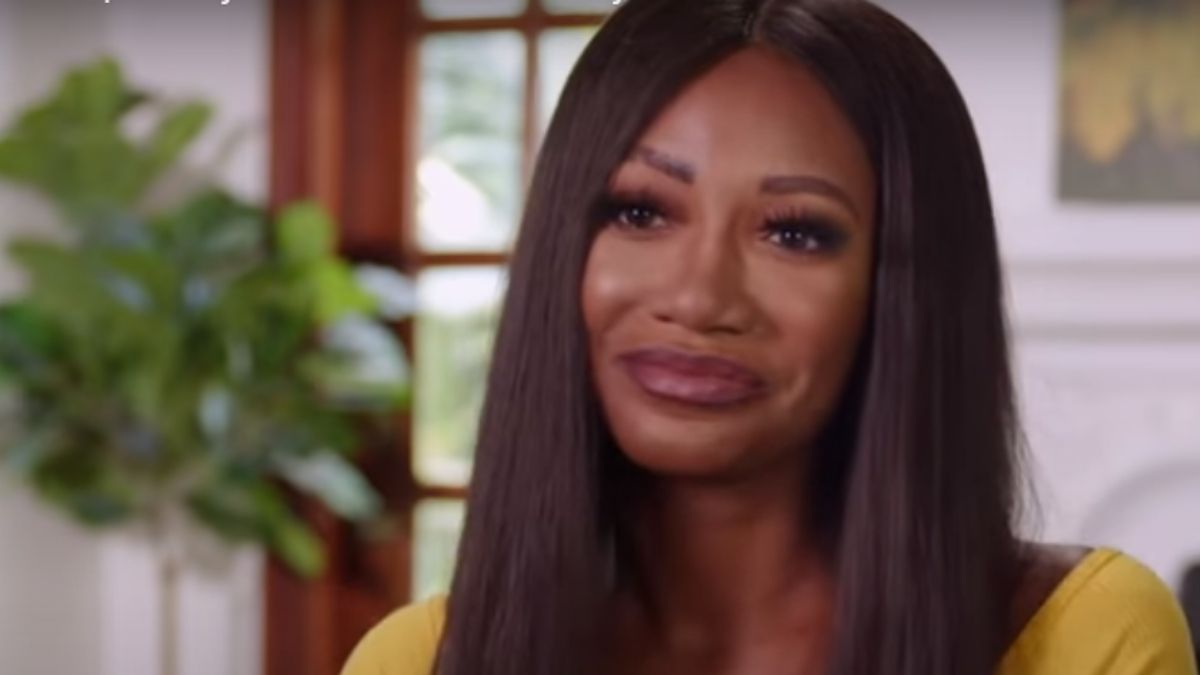