The past weekend brought forth a lot of talk about The Challenge stars Amanda Garcia and Fessy Shafaat, who had enjoyed a showmance during Season 37 filming.

They’d been seeing how things might go between them after the season ended, despite living in different states and not being an exclusive couple. That included a trip together to Mexico last month and time spent together on other occasions in Texas and New York.

However, this past weekend saw Fessy getting cozy with another woman during an event in Florida. Once Amanda saw the video, she said she was “done with it” and seemed to end things with him.

However, Fessy seems unaware of Amanda’s comments or unbothered by the entire situation, as his recent social media post might show. Many fans dropped by the comments to react to his recent situation with Amanda, though.

It seems that as part of the event, or after it, Fessy decided to get cozy with a fan, and a video of that interaction made the rounds on social media. That video brought forth a flurry of tweets from Amanda Garcia as she called out Fessy and said she was “done.”

You Might Also Like:  The Challenge alum Sarah Rice talks about Johnny Bananas cheating to win during Rivals III season

On Sunday, Fessy shared a photo of himself to his Instagram page wearing a Mike Alstott Tampa Bay Buccaneers jersey as he stood outside in Tampa Bay.

“They going to remember the name when its all said and done,” Fessy wrote in his caption.

Fessy’s Instagram photo post came several hours after his castmate and showmance Amanda tweeted her thoughts about him and his actions this past weekend. That was due to the video footage showing him “all over” a “fan” on Saturday.

While Amanda and Fessy had indicated they weren’t an official couple, they said they were exploring the possibility of a relationship after filming Spies, Lies & Allies together. That doesn’t seem likely anymore.

Amanda wrote in her recent tweets that she was canceling a trip she’d planned to visit Fessy in Florida this month and that he would not be coming to see her in Colorado either.

The two may still appear together as part of the upcoming Season 37 reunion, expected to film later this month.

Fans react with comments about Fessy and Amanda’s situation

Unsurprisingly, many individuals’ comments on Fessy’s latest IG post were about his situation with Amanda Garcia. Some people were calling him out for his treatment of her.

“We were rooting for you Fessy,” said another individual in Fessy’s post comments.

“Can’t forget Messy Fessy. Has no people skills in the game or irl,” another person commented.

Another person believes Fessy will be a target in future seasons of The Challenge due to what happened this past weekend.

As viewers saw during The Challenge: Spies, Lies & Allies season, Fessy was featured quite a bit in various episodes. The two-time finalist won several daily challenges and enjoyed a showmance with Amanda. However, he also got into it with his good friend Josh Martinez over a situation involving castmate Amber Borzotra.

After Fessy and his teammate Esther Agunbiade decided to send Amber into elimination, it enraged Josh and later led to an altercation inside The Challenge house. After Fessy shoved Josh’s face away with his hand, security separated them. The next day, host TJ Lavin informed Fessy he was kicked off the season.

It’s unknown if Fessy will be invited back for Season 38, but many fans continue to see him as one of the more villainous characters in recent Challenge history.

The latest incident with Amanda Garcia seems to be solidifying that for many people, whether they were an official couple or not since it’s unknown what Fessy was telling Amanda when they talked. 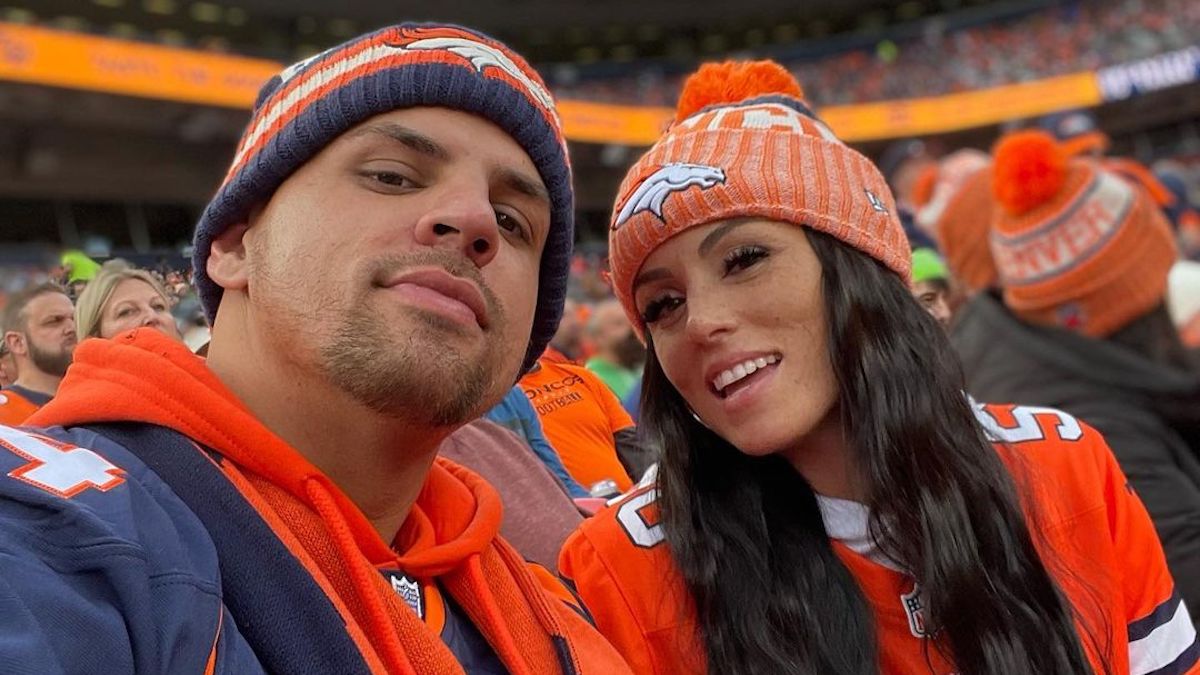 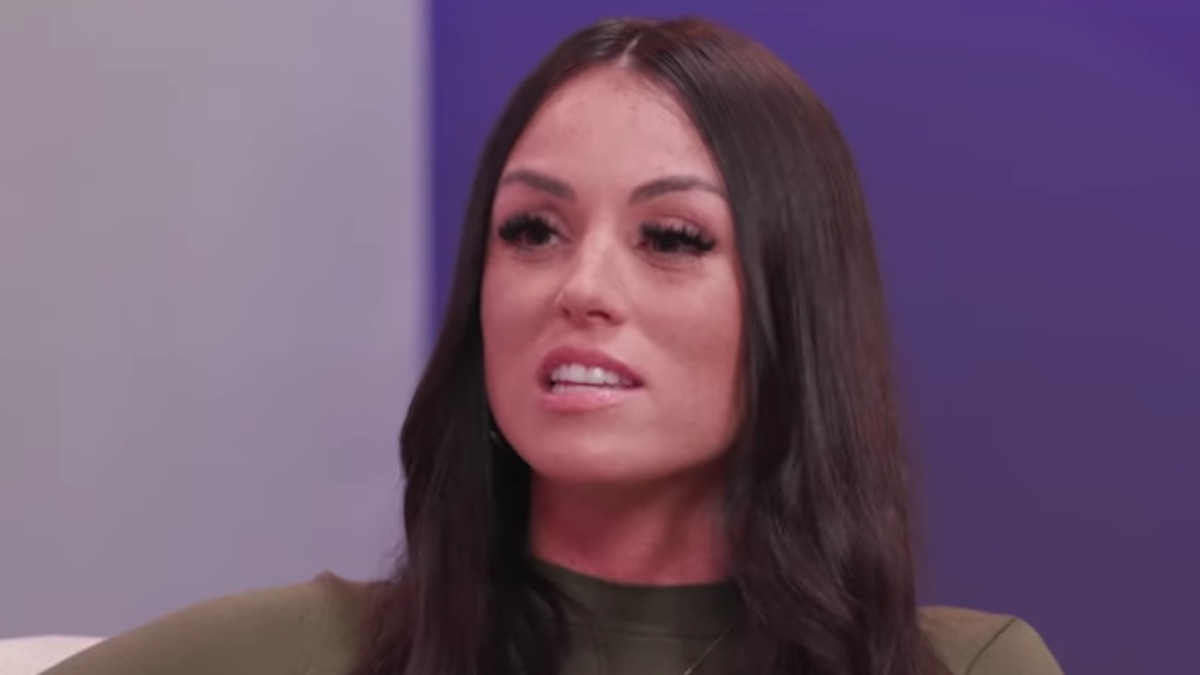