The Bachelor alum Taylor Nolan may in trouble with the Department of Health after her problematic tweets from years prior resurfaced.

The 27-year-old is a licensed mental health counselor with a masters degree to boot. However, she could now face being investigated by the DOH over her social media past.

“This week, we’ve received multiple complaints against Nolan in connection with the issues you mentioned,” DOH spokesperson Gordon MacCracken told Page Six. “Those complaints are under assessment. Patient safety is our top priority, and we take all complaints seriously.”

Taylor’s tweets contained hurtful messages directed toward the BIPOC and LGTBTQ+ communities. Other tweets were deemed fat-phobic, or triggering in regards to rape.

Most importantly in regards to a potential DOH investigation, Taylor also tweeted harmful comments about mental health and suicide.

Potential outcomes if there was an investigation could range from Nolan losing her job or having her license suspended, or alternatively having the charges against her dismissed.

MacCracken clarified that “not all complaints lead to us opening cases”, and that even if an investigation was started it “may or may not” lead to charges.

Taylor was quick to speak out after her problematic tweets resurfaced.

She uploaded a 30-minute apology video to her Instagram that day, expressing that she no longer held those views and explained why she never deleted those tweets.

“I want to be clear that they don’t take away from the work I do today, they are literally how I got here to doing this work,” she explained.

However, many members of Bachelor Nation weren’t satisfied with her apology. Taylor then took to Instagram once again to release a written apology.

“There is no question or defending that every word of my old tweets are harmful, wrong, triggering, and incredibly upsetting to the communities that I identify with and that I support. I’m so sorry to the folks that were triggered and re-traumatized by seeing the hurtful words from my past,” she expressed in her second apology.

Many members of Bachelor Nation were not only upset by Taylor’s tweets but were blindsided by them.

Taylor has been outspoken about supporting the Black Lives Matter movement and other relevant social justice issues.

Former The Bachelorette lead Rachel Lindsay stated that she was “shocked” and “disappointed” by Taylor’s tweets.

Contestant from Arie Luyendyk’s season of The Bachelor, Bekah Martinez, also condemned Taylor for the tweets.

“The things you said went far beyond centering whiteness…they centered bigotry and hatefulness,” Bekah wrote on her Instagram story. “there is so much disgusting dark things in those tweets. be honest. if this was an integral part of your journey, why did it take until now (being called out publicly) to acknowledge it?”

Taylor has yet to speak out since news of a potential DOH investigation broke.

The Bachelor airs Mondays at 8/7 on ABC. 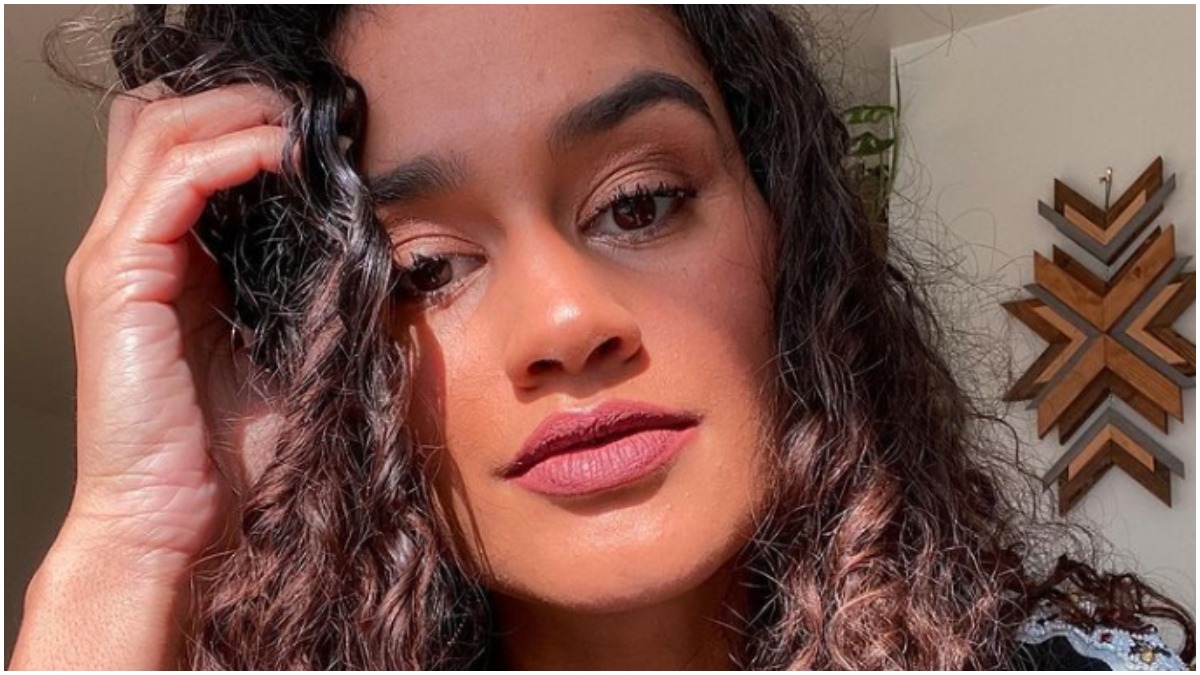 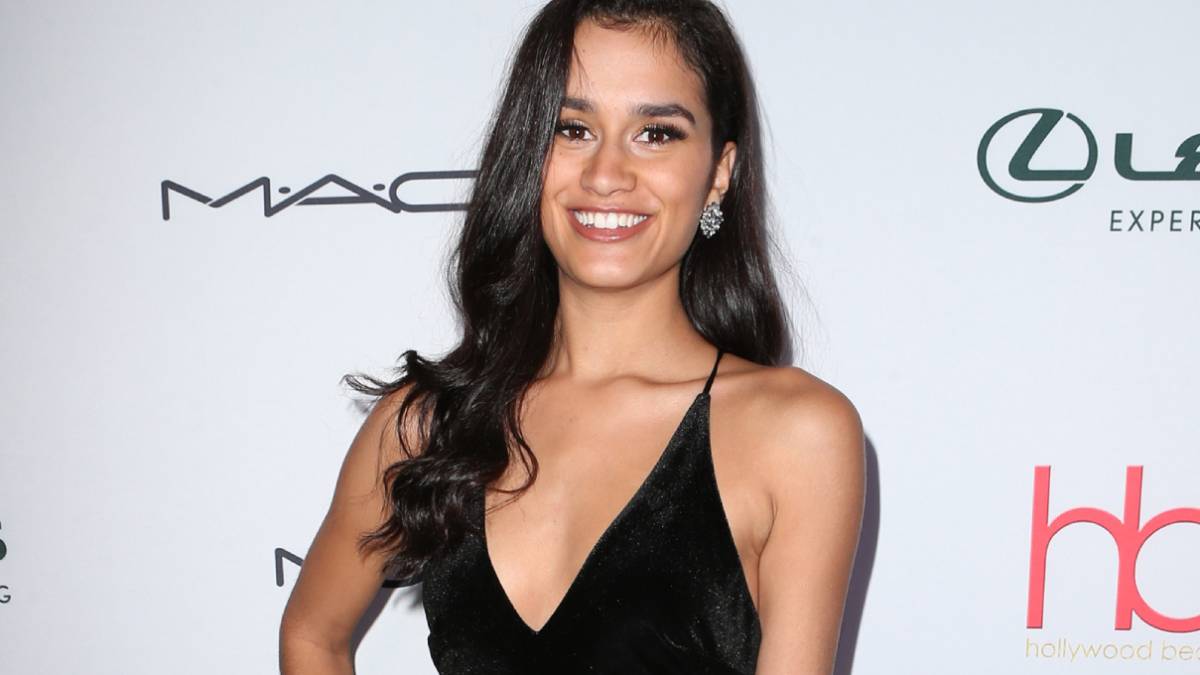 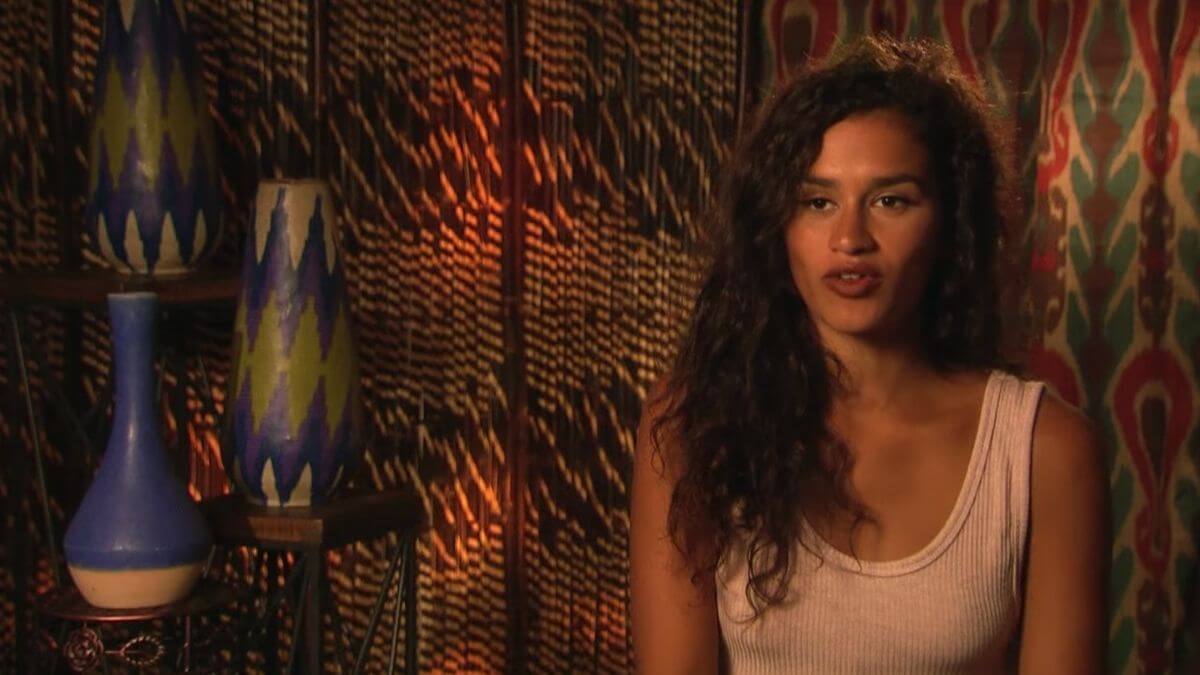 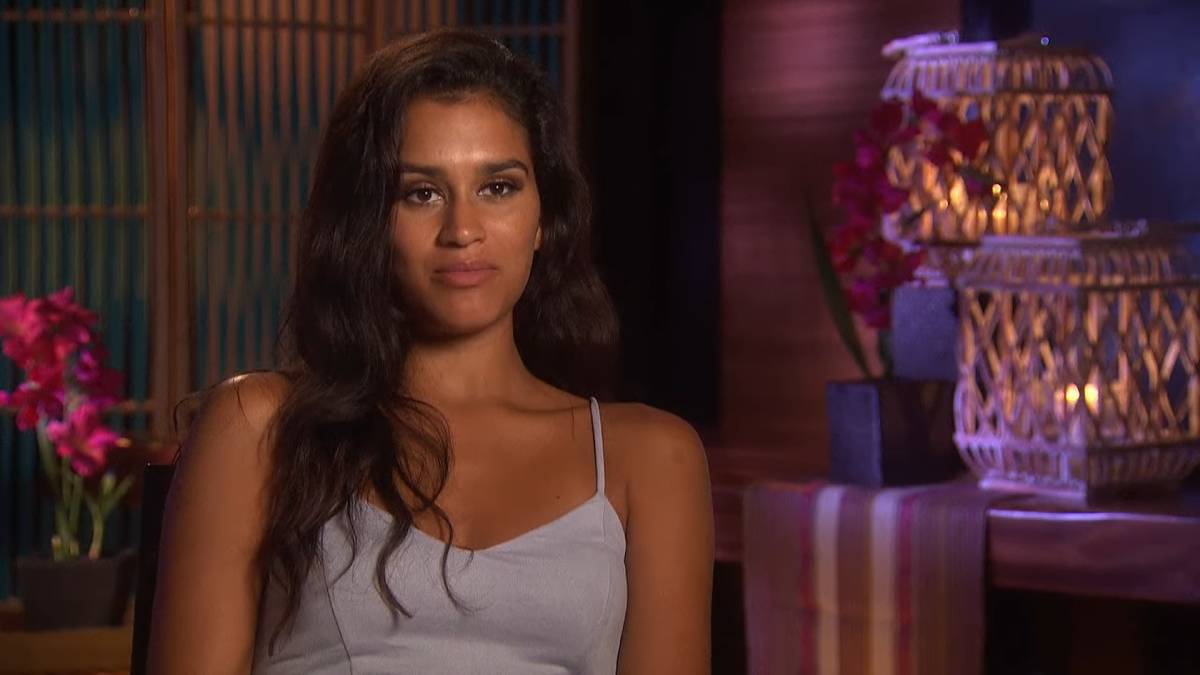 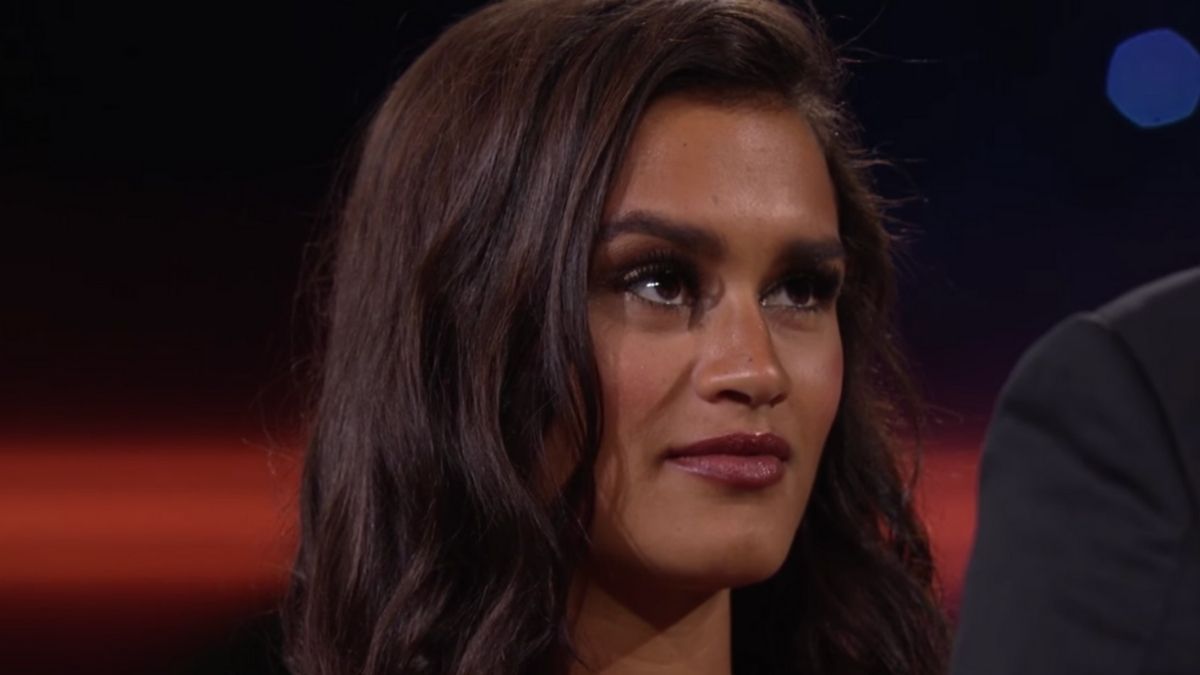