Jersey Shore’s Nicole “Snooki” Polizzi revealed that she and BFF Jenni “JWoww” Farley will appear on the next season of Double Shot at Love.

Former roommates Vinny Guadagnino and DJ Pauly D’s spinoff dating show is finally returning for its third season, with Pauly D and his girlfriend Nikki Hall at the helm.

But while she was there, Snooki observed that Vinny may not be really looking for true love.

On the latest episode of Snooki’s podcast, It’s Happening with Snooki & Joey, she told her cohost about her time filming at a COVID-safe location in Arizona for DSAT.

While Pauly D may have found long-lasting love last season with Nikki, Vinny has not had much luck so far. With one-half of the iconic bromance taken, Pauly and Nikki are rejoining his costar so they can help him navigate the craziness that is sure to ensue.

When Joey asked Snooki, “He still can’t find love?” She replied, “I think it’s just for the show at this point because he’s good.”

Snooki and Vinny have been friends for over a decade, and she was trusted enough to be brought onto the last season of DSAL to interrogate the girls. If anyone were to be able to read Vinny’s true emotions, it would be her.

Her statement implied that the competition show was being continued for reasons other than true love.

Now fans wonder, is this because the 33-year-old has just not found the right girl, or is he a perpetual player?

Will Vinny ever be able to settle down?

Guadagnino has certainly pursued relationships that stemmed from the show, but they have all since ended.

He and Season 2 contestant Maria Elizondo had a special connection, and it is rumored that she will return to compete for Vinny’s heart once again. So maybe there is a chance that they will rekindle their romance.

In December 2020, Vinny appeared on the Secret Keepers Club podcast, where he discussed his true thoughts on dating and marriage. He was asked about the hundreds of women who he must receive DMs from, and if it has affected his love life at all.

“It is hard but you have to kind of set your bar higher,” he expressed. “The options are fun but if the thing came along that just made me feel like I’m not giving anything up…I would 100% jump on that.”

So, while Guadagnino has not ruled out being committed to one person, he still enjoys his independence.

Recently, Vinny’s followers noticed that he seemed to be unhappy on his social media, and fans are hoping that he can turn his demeanor around soon.

Will he find what he wants this season and finally settle down? Or will Vinny and Pauly need to go to Double Shot at Love for a fourth time? 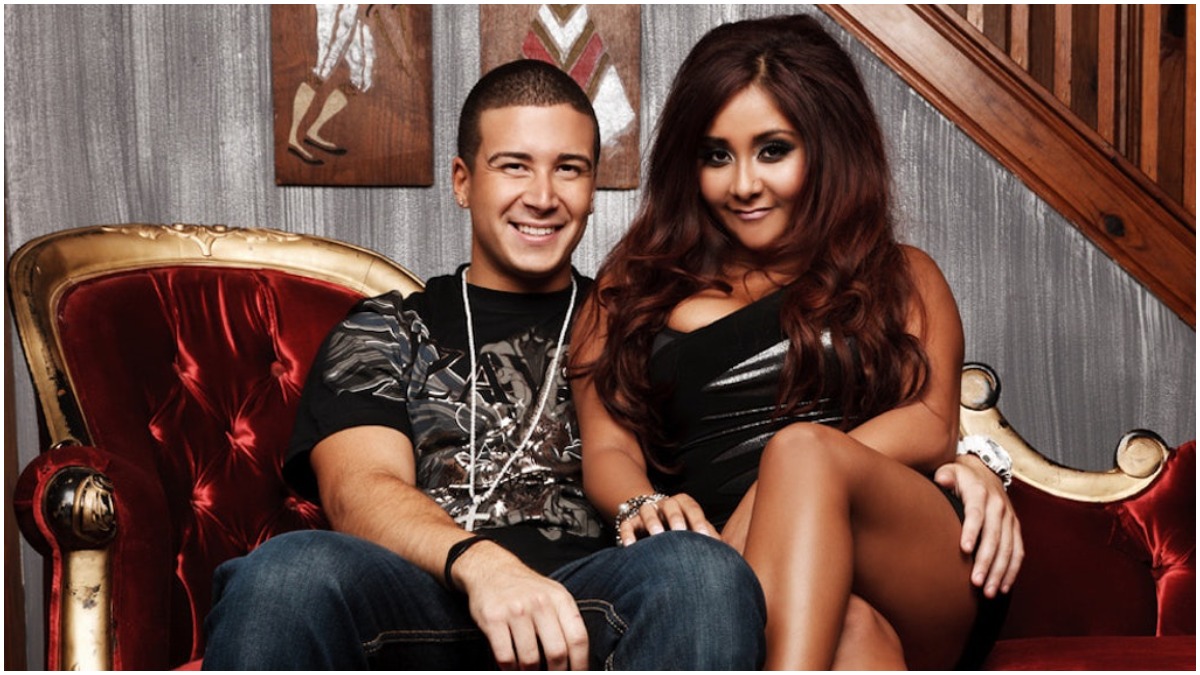