Real Housewives of Dallas newcomer Tiffany Moon addresses the difficulties of filming a reality TV show while being a doctor and parent.

Tiffany appeared on Everything Iconic with Danny Pellegrino to discuss her first season on Real Housewives.

Danny asked Tiffany how she has been adjusting to a life in the limelight.

“If I could describe it in one word, it would be overwhelming,” Tiffany expressed. “It’s a lot. I am still working my job as an anesthesiologist and I have young children which a lot of other women do as well. But it’s just managing the schedule and dealing with all the comments on social media and trying to reply back to everyone. It’s a lot of work.”

On top of the fiasco of becoming a reality TV star, the RHOD stars had to deal with filming during a pandmeic.

Tiffany explained that she was asked and agreed to do the show before the coronavirus pandemic struck.

However, as a medical professional, she backed Bravo’s filming protocols. She said they followed strict guidelines and no one got sick while the season was filmed.

Tiffany has mostly received praise from the Bravo community, but there’s always going to be haters.

One hater in particular came after her career.

“Ok sooo we get it @TiffanyMoonMD you’re a doctor and you’re smart and everything but can we stop pretending you’re ‘saving lives’ everyday? you’re an anesthesiologist,” the hater wrote in a since-deleted tweet. “You literally put people in comas.”

“Some days I save lives. Others days I maintain homeostasis while patients have surgery, many who have cancer or trauma,” Tiffany replied. “I take great pride in being an anesthesiologist, educator, and researcher. If you ever need one, I hope they don’t just ‘put you in a coma.”

She also called on her medical friends to back her up.

“This is something we will not do. I will NOT be diminished for loving and doing my job
@2021aintbetter #MedTwitter has entered the chat,” Tiffany tweeted.

Otherwise, Tiffany has received many warm welcomes into the Bravo world.

As she discussed with Danny Pellegrino, her fans even call themselves “Moonbeams.”

How Tiffany fits in with the other RHOD women

Tiffany was introduced to the women by D’Andra Simmons. She and D’Andra have been close for years and even refer to themselves as sisters.

However, Tiffany’s arrival threw off some of the other women.

During the Season 5 premiere, Tiffany confronted Brandi Redmond about the racist video she uploaded in which she pretended to be Asian.

Despite the intensity of the subject, Tiffany said she wanted it to be a teaching moment and that it actually brought the two of them closer together.

Kameron Westcott, however, was not as understanding when Tiffany pressured her to eat a chicken foot during their Chinese meal. Kameron held it against her and has since described Tiffany as a “know-it-all.”

Additionally, Tiffany and Kary Brittingham had a rough start. Tiffany looked to Kary to have fun and loosen up more. However, Kary’s definition of that was pushing Tiffany into the pool fully clothed.

Since then, the two have exchanged jabs on social media and viewers have seen that later on in the season, Kary calls Tiffany “two-faced.” 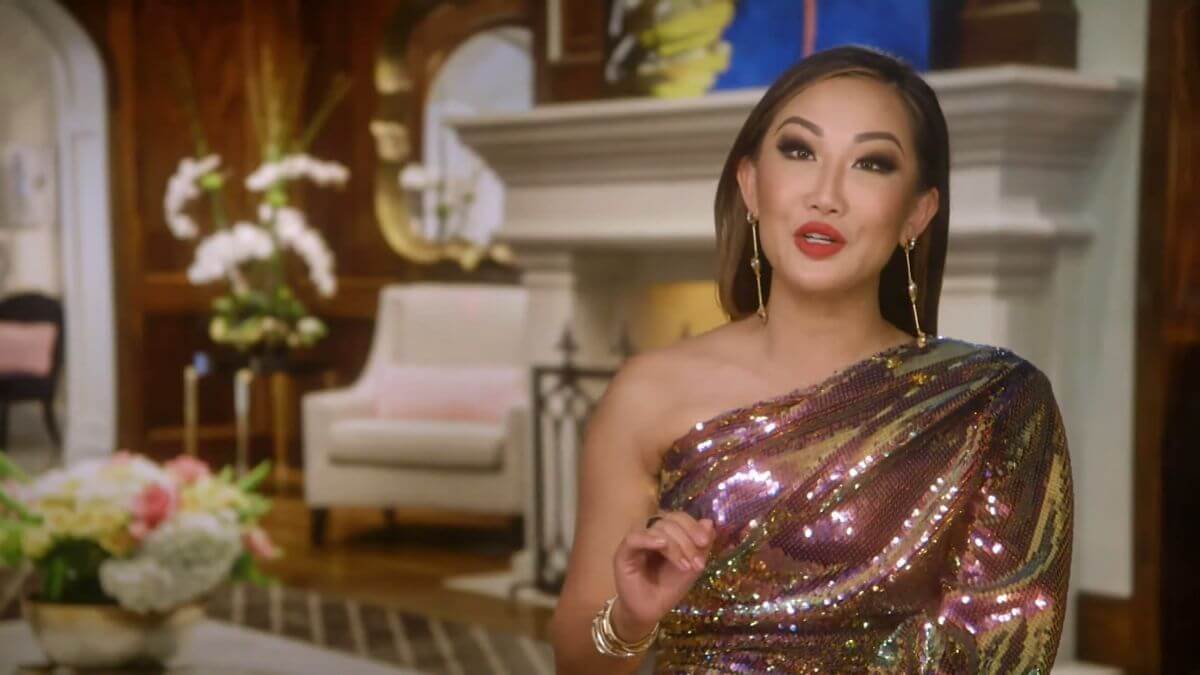 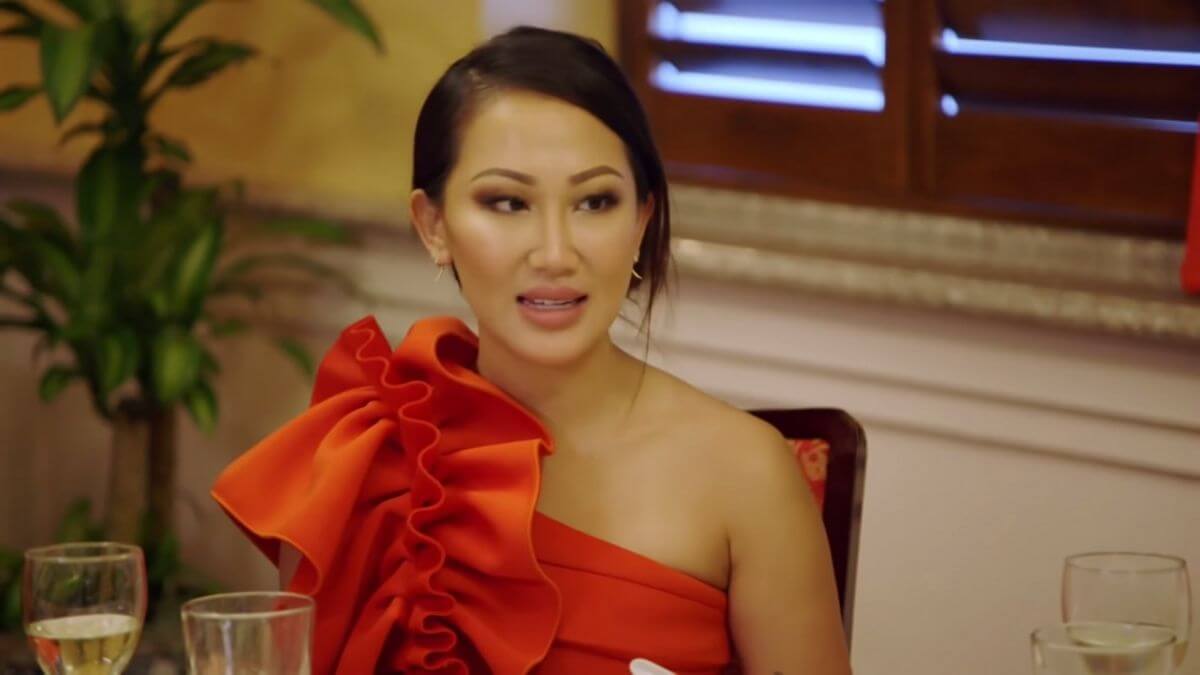 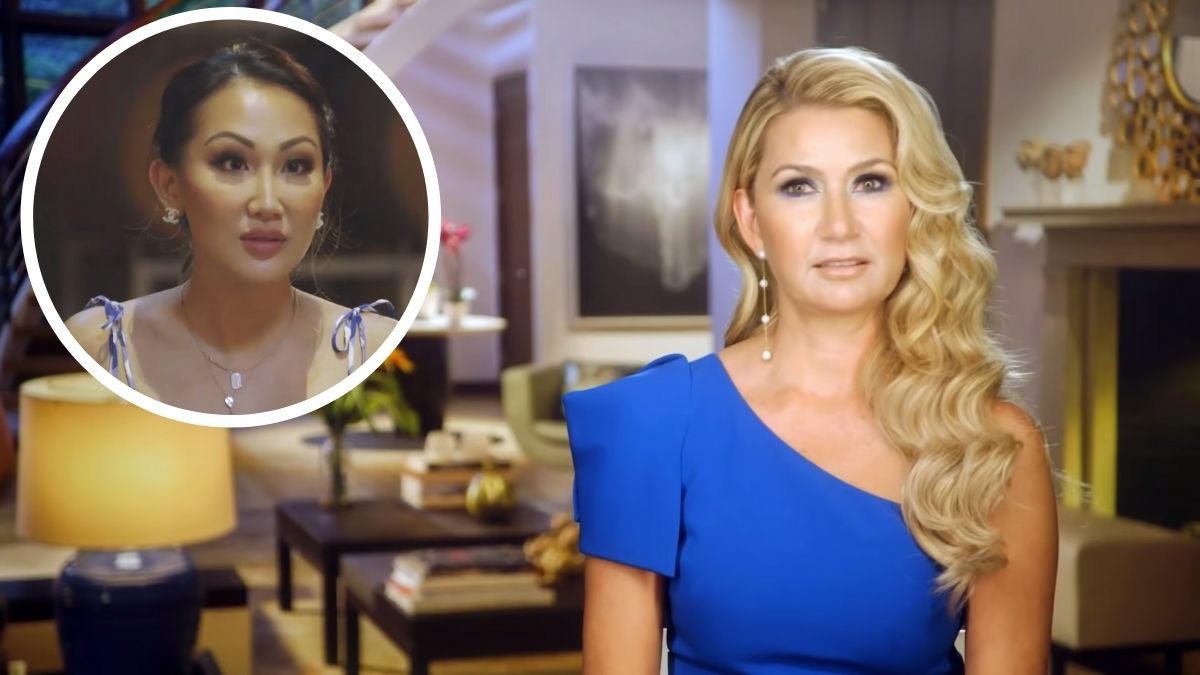 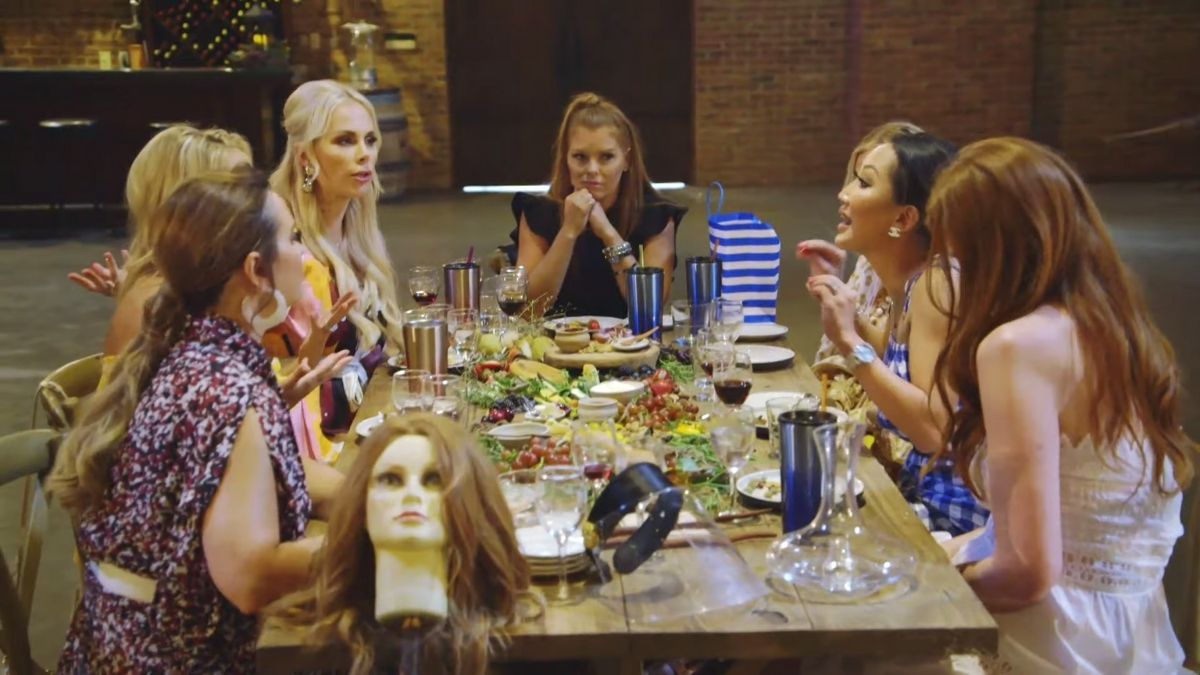 Tiffany Moon says she feels ‘like an outsider’ among RHOD costars 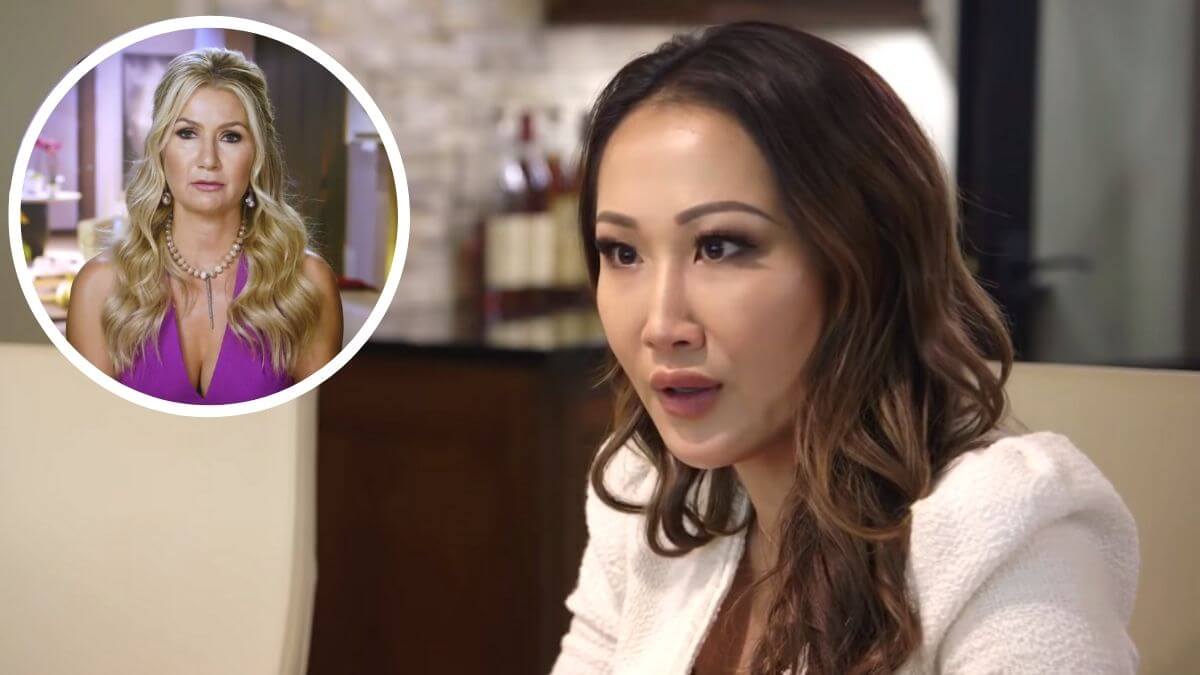