While Virginia Coombs and Erik Lake were just celebrating saying I love you, it’s clear their time for drama is coming on Married at First Sight.

Although the 8-year age difference between them didn’t seem like a big deal at first, these two are realizing the baggage that comes with it. From guy friends to social media passwords, if Erik and Virginia can’t compromise, this marriage may not work for them.

In a preview for the latest episode, Virginia and Erik have an explosive fight, proving that their marriage may be on the rocks.

Virginia and Erik are set to have an explosive fight

It’s clear the storm clouds are coming in this relationship as Erik is seen telling a tearful Virginia, “If you don’t like it, then get out of it.”

Knowing that a fight is coming their way, Virginia slams the door as she storms out of the house.

“I feel like I’m drowning right now and I feel like I just want to get the f**k out of here,” she expressed.

“Like we’re not in a good place at all. At this exact moment, I want to f******g run from him, from everything. Like, just so f*****g over all of it. Like, truly I am,” she told producers after leaving their shared space.

Later on, Erik admits in a confessional, “I don’t think it’s gonna work.”

The two recently clashed about their future living situation

What started out as a cute picnic date featuring Erik’s favorite things escalated into a heated exchange between the two.

While the couple currently lives in an apartment provided by the show, the future of their living situation looms over their head.

With Erik owning his home and Virginia renting, Erik automatically assumed Virginia will move in with him.

However, to Erik’s surprise. that’s not what Virginia was thinking at all. When it comes to Virginia, it’s either they find a new place together or she stays at her current address.

In her opinion, Erik’s place won’t feel like hers and she’ll worry about messing it up due to the animals she’ll be bringing with her.

Also noting that she’ll be dealing with stairs now, this will only be more of a nuisance when it comes to her dogs.

It’s clear viewers had their opinions about their future housing situation. 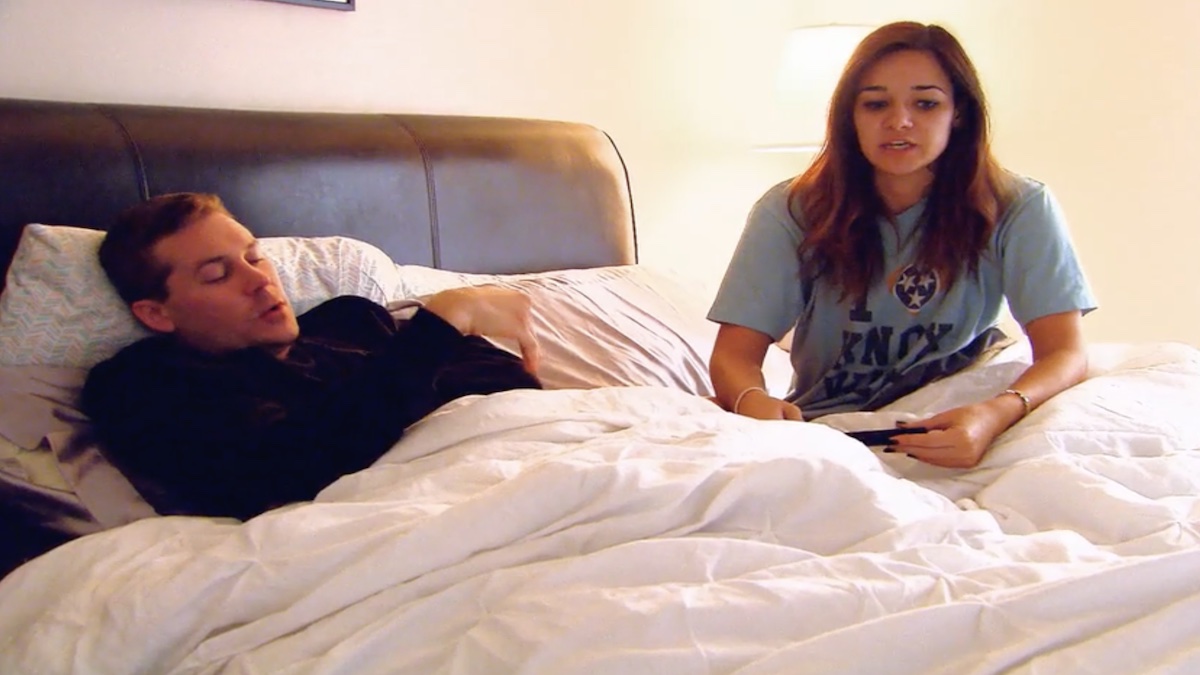 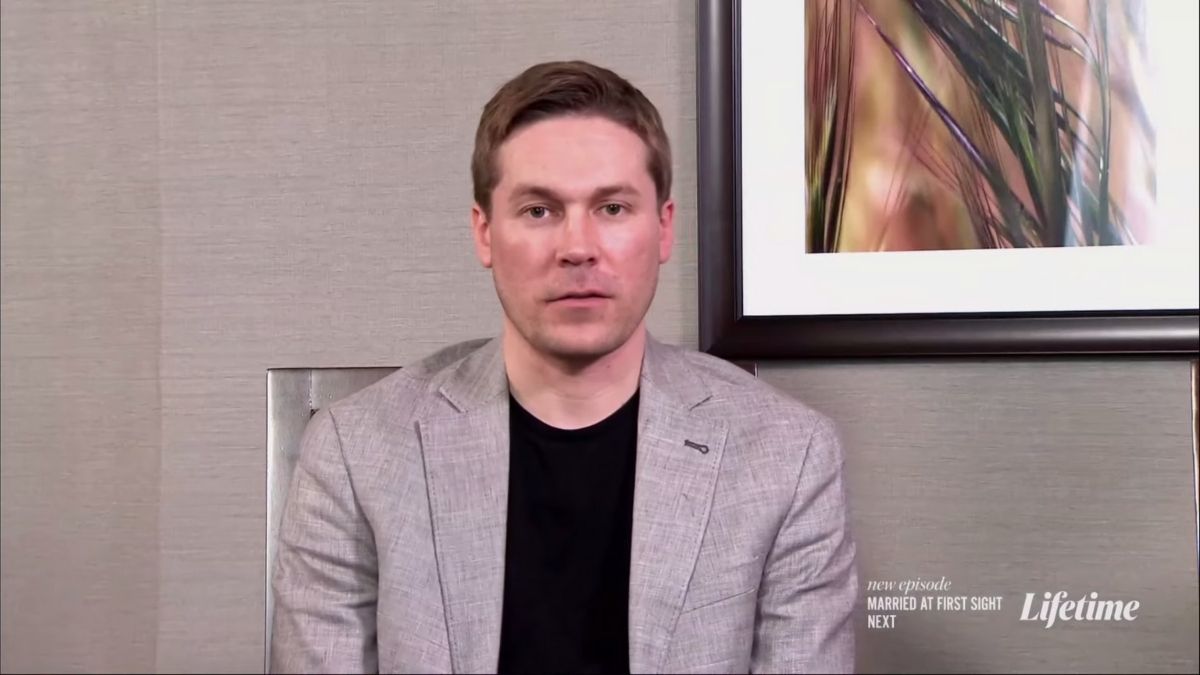 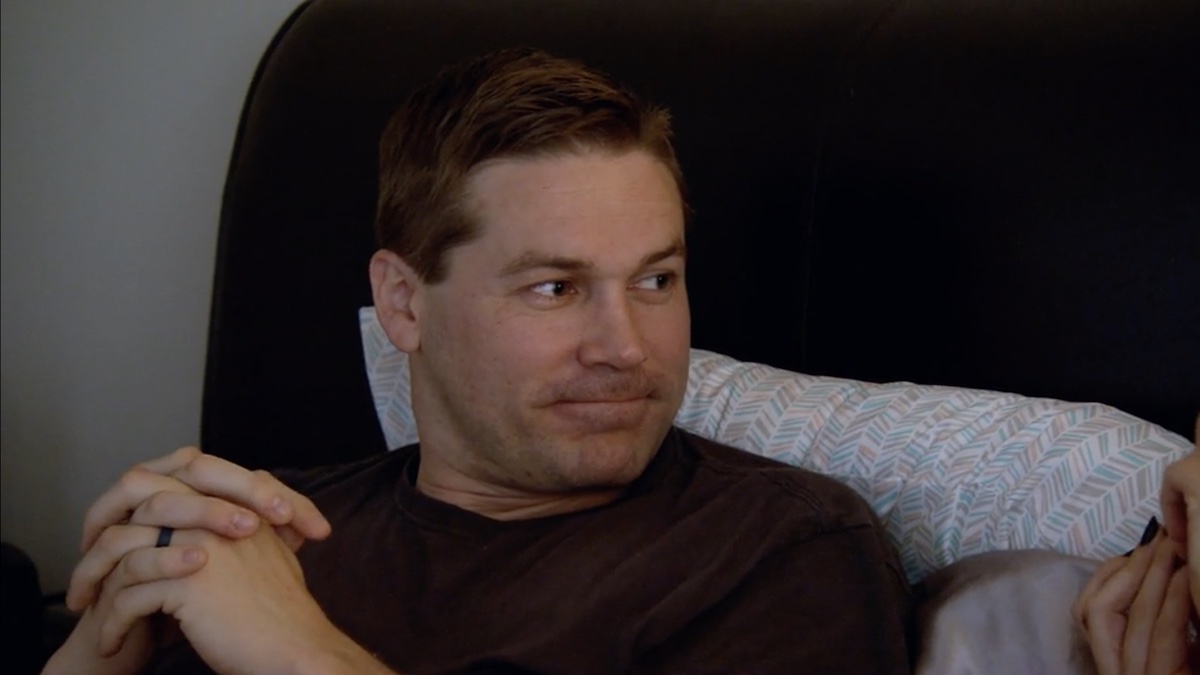 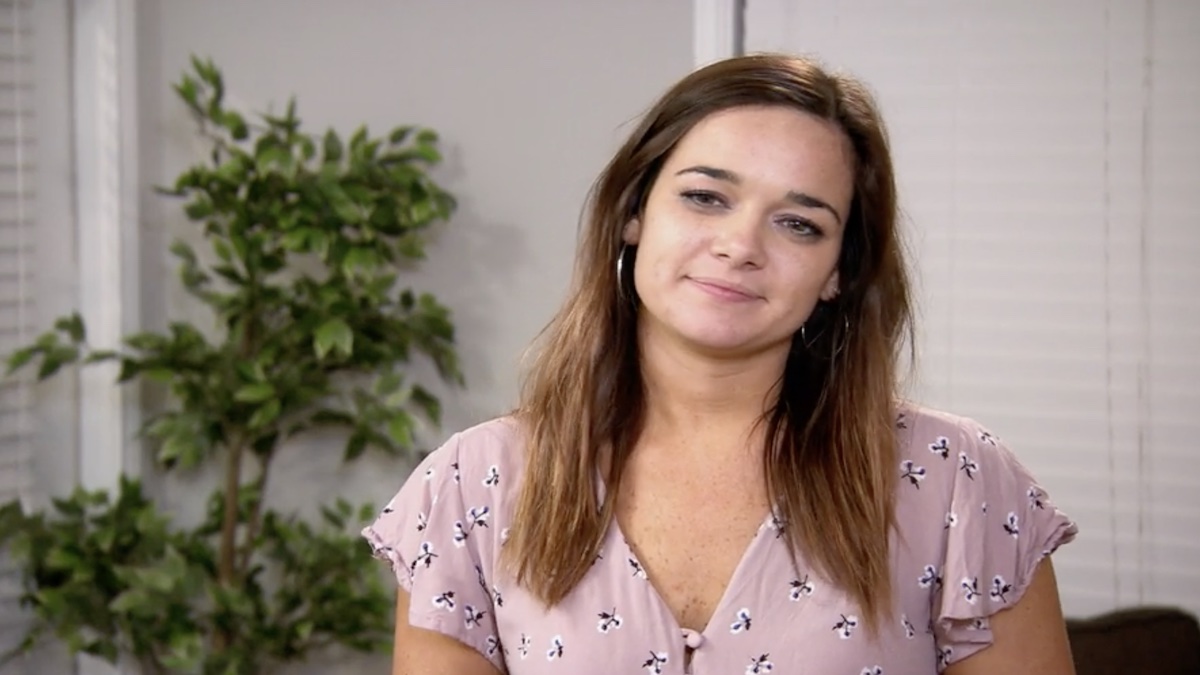