Heather from Love After Lockup has left fans shocked with her latest social media move.

The reality star held down convict Dylan Smith for five years while he was in prison after knowing each other only three weeks on the outside, only to break up just days after his release following a string of seemingly unhinged antics.

Heather was open on the show about being raped while at a camp for wayward teens and has gone on to accuse Dylan of being a “sexual predator” following their breakup.

In a shocking change to her Instagram name, Heather’s handle is now @tiredofbeingraped.

She has also stopped people commenting on her pictures anymore, in the wake of a barrage of posts from concerned followers asking about her mental health.

Fans are shocked and concerned by Heather’s behavior

Heather’s Instagram name change to something so graphic and evoking has left her followers shaken, with many commenting on Reddit how they hoped she would get some help.

Before she disabled the comments, some people reportedly reached out to her through direct messages trying to offer help only to be met with dissent from Heather.

The Reddit thread also brought up some controversial viewpoints from a (since deleted post) by a follower accusing Heather of “rape baiting”, leading to larger discussions by other Reddit users condemning the term and defending Heather.

What happened since Heather’s breakup from Dylan?

Heather has previously called Dylan a “sexual predator” and a gay con artist after hurling allegations that she underwent abuse at his hands.

She has had failed orders of protection filed against Dylan, but vows to never stop her efforts to “expose” him.

Dylan prefers to remain under the radar when addressing the situation with Heather, but has said that he broke up with her as he couldn’t deal with her erratic behavior and heavy pressure.

Dylan has seemingly moved on and does not appear to entertain any of the claims made by Heather as he focuses on his modeling and social media presence.

Heather has said that she has been homeless since January of 2020 and has been bouncing around hotels and AirBnBs while she also pursues a modeling career. 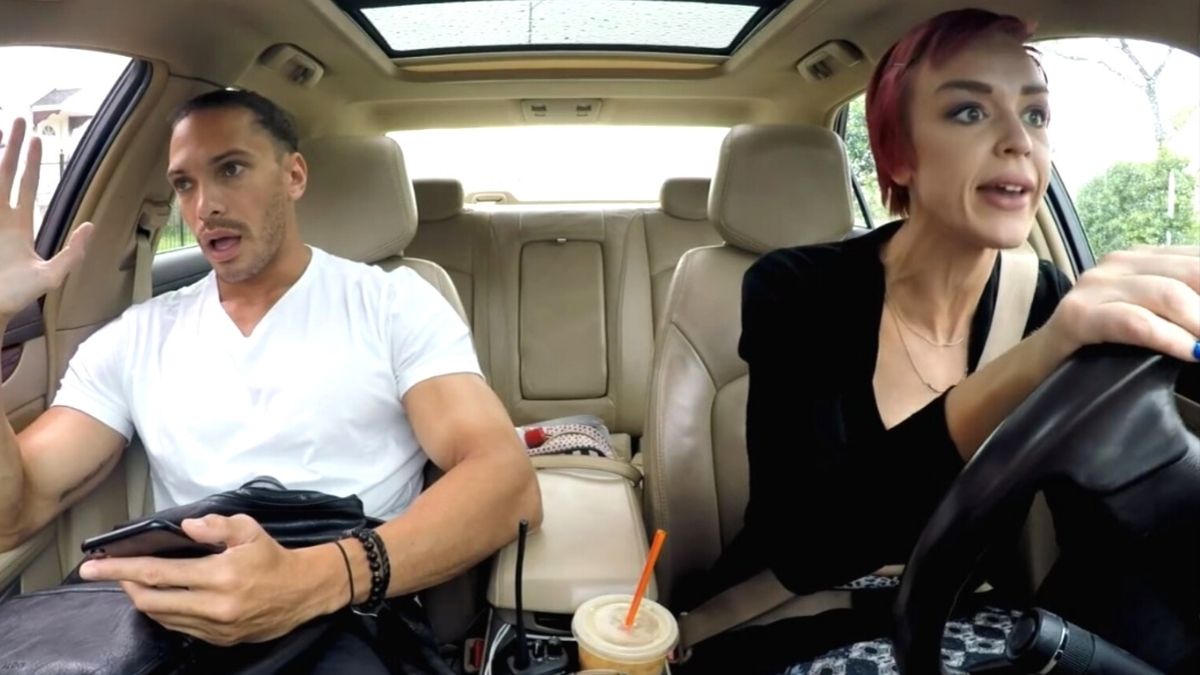 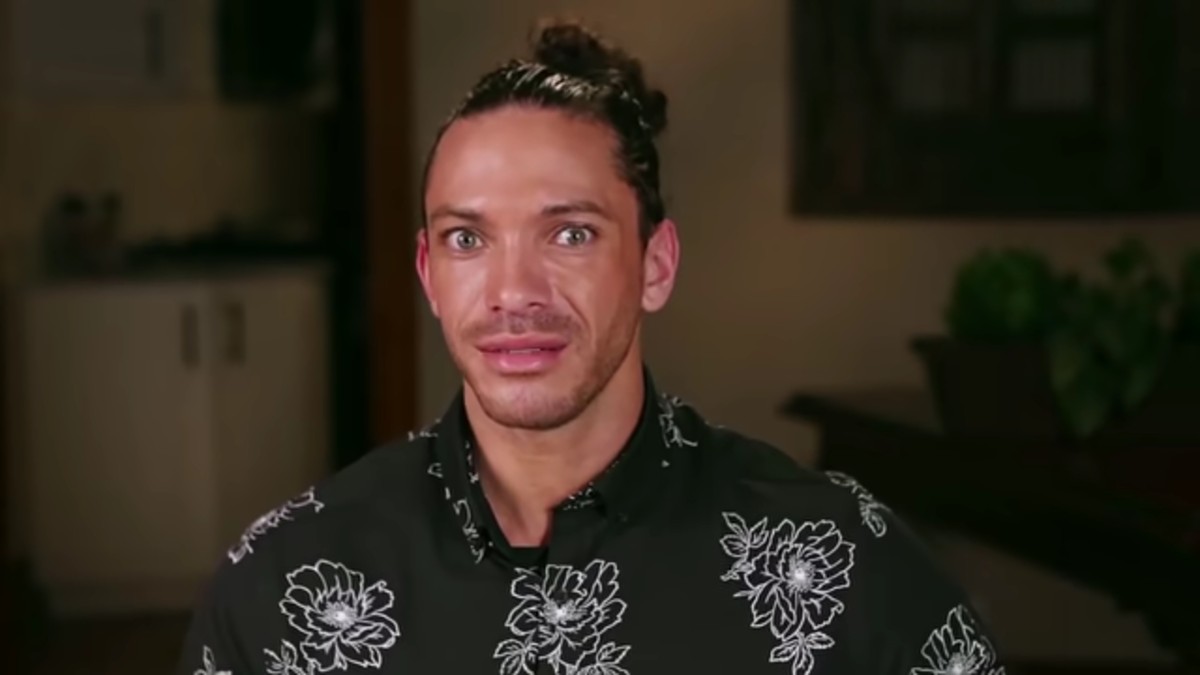 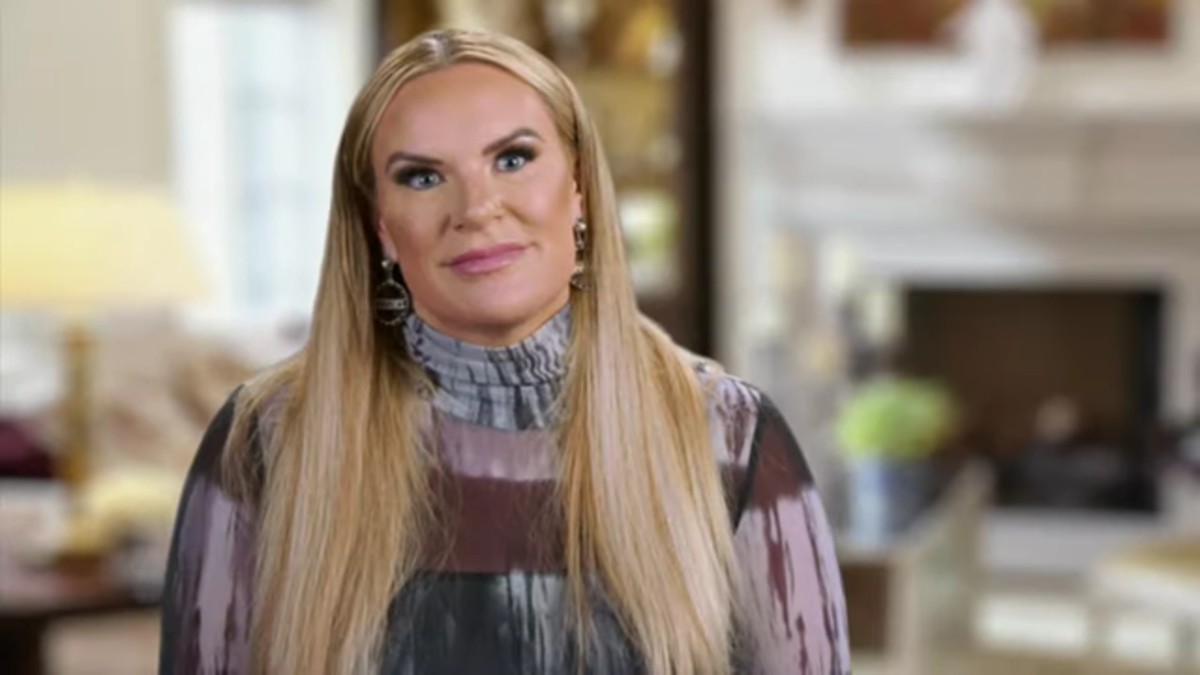