Life After Lockup couple Lacey and Shane have been dealing with a lot. After he admitted he cheated on her before the two got married, things haven’t been the same.

While Shane thought he was safe to come clean to Lacey because John was locked up, that is not the case. He was released from lockup.

Not only is he out, but he is also ready to fight for Lacey and their relationship.

In the exclusive clip from Life After Lockup, Shane and Lacey are seen arguing in the bedroom. As she throws his clothes from the dresser to the bed, she keeps telling him to get out.

Shane is confused about what is going on, but Lacey isn’t.

Last week, Lacey was chatting with John on Life After Lockup. As she was teasing him with her body, he asked her when she planned to kick Shane out.

The two recently moved into a house together and tied the knot just a few weeks prior.

Now, Lacey decided she wants Shane out of her house. The video suggests this is the day following her video chat with John, which means he likely played a part in the happenings in their marriage.

John shows up as the clip fades out. Lacey is standing there with her boyfriend and her husband, caught between the two.

Shane isn’t going to lay down without a fight, so expect some explosive drama on Life After Lockup where these three are concerned.

Where do Lacey and Shane end up?

There is only one episode left of Life After Lockup this season after tonight’s airs. It looks like Lacey and Shane’s fight will happen toward the end and carry over into the season finale.

As for where Lacey and Shane stand, it looks like they are still together.

They have disabled their comments on Instagram after an incident earlier this year where she posted some disturbing photos. Lacey never elaborated on things between her and Shane, and since then, the two have shared photos together.

Life After Lockup viewers remains interested to see if John remains in the picture or if Lacey and Shane have moved on alone. Having a love triangle is difficult, especially for the third wheel.

Had Shane known that John was out of jail, he might not have confessed to cheating on Lacey.

Love After Lockup exclusive: John gets bad news about Kristianna 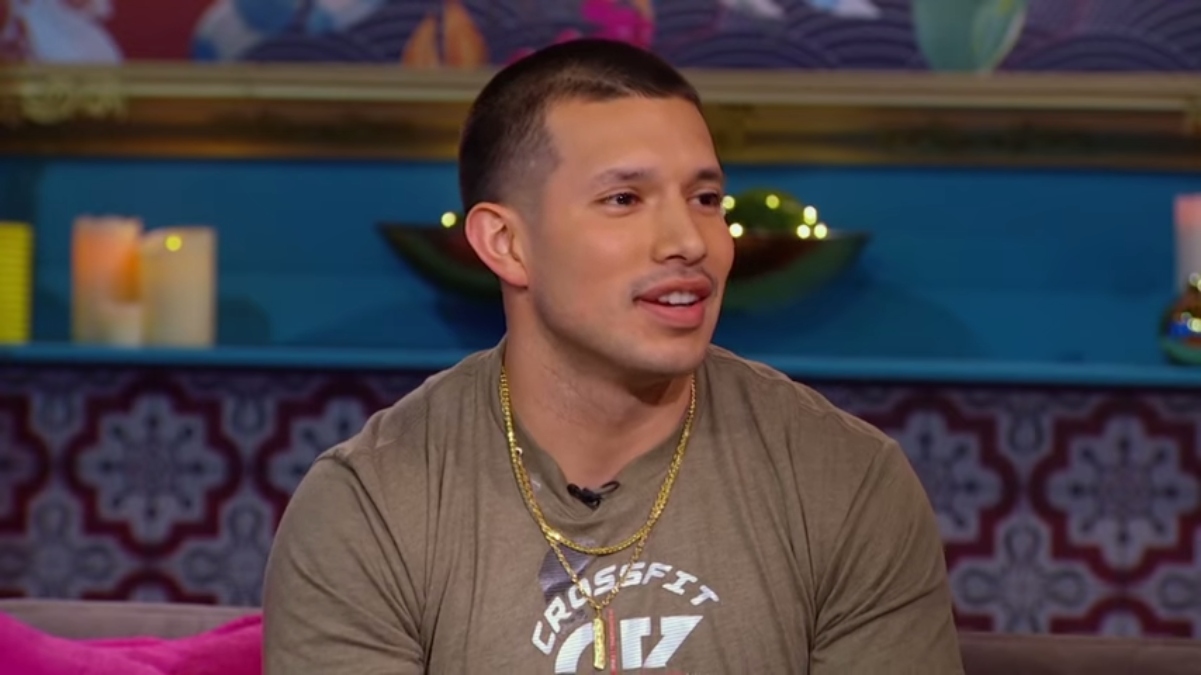 Javi Marroquin says Lacey from Love After Lockup is clout chasing, denies knowing who she is
RELATED POSTS