The much-anticipated video from Da’Vonne Rogers about her experiences on Big Brother 22 has finally been released. And, it’s more than two hours in length.

“This video has been a long time coming,” Da’Vonne says as she introduces it to her followers. “This video has taken so long for me to just put out there because I was really hurt by a lot of stuff that went down, both inside of the house and inside of the jury house.”

Due to a lot of fan support, Da’Vonne ended up being named America’s Favorite Houseguest for the Big Brother 2020 season.

Since leaving the house in October, Da’Vonne has been active on social media, which included writing a post that called Christmas Abbott a “one foot felon” among other things.

Da’Vonne has spoken about a lot of things that happened in the house, but now, she has also released a full-length video where she gets into the specifics.

Below is the full video that Da’Vonne just posted on YouTube. She says that it took her so long to finally release a video because she was stuck in her feelings.

At roughly the 1:16:00 mark of the video, Da’Vonne talks about the wall yeller and the moment she learned that Nicole Franzel had flipped and it wasn’t David Alexander who had voted Ian Terry out of the game. It had been a huge area of contention up to that point. In this video, Da’Vonne talked about how she apologized to David and hugged him, but that it took place while the Big Brother live feeds were down.

Da’Vonne also talks a lot about her time in the BB22 jury house, which gets started at about the 1:37:00 mark of the video.

For fans of Da’Vonne Rogers, this is definitely a video that you should watch. She talks a lot about the group of people in the house that ran the show for most of the season. The alliance known as The Committee gets referred to as “The Klanmittee” by her. She has a lot of other colorful ways of telling her side of the story as well.

The Big Brother 2021 season will take place this summer on CBS. Casting is currently underway and there is still time to apply for anyone who wants to be a part of the BB23 cast.

Hopefully, the producers are ready to put some fresh faces in the game so that the viewers at home can start rooting for a new generation of players. 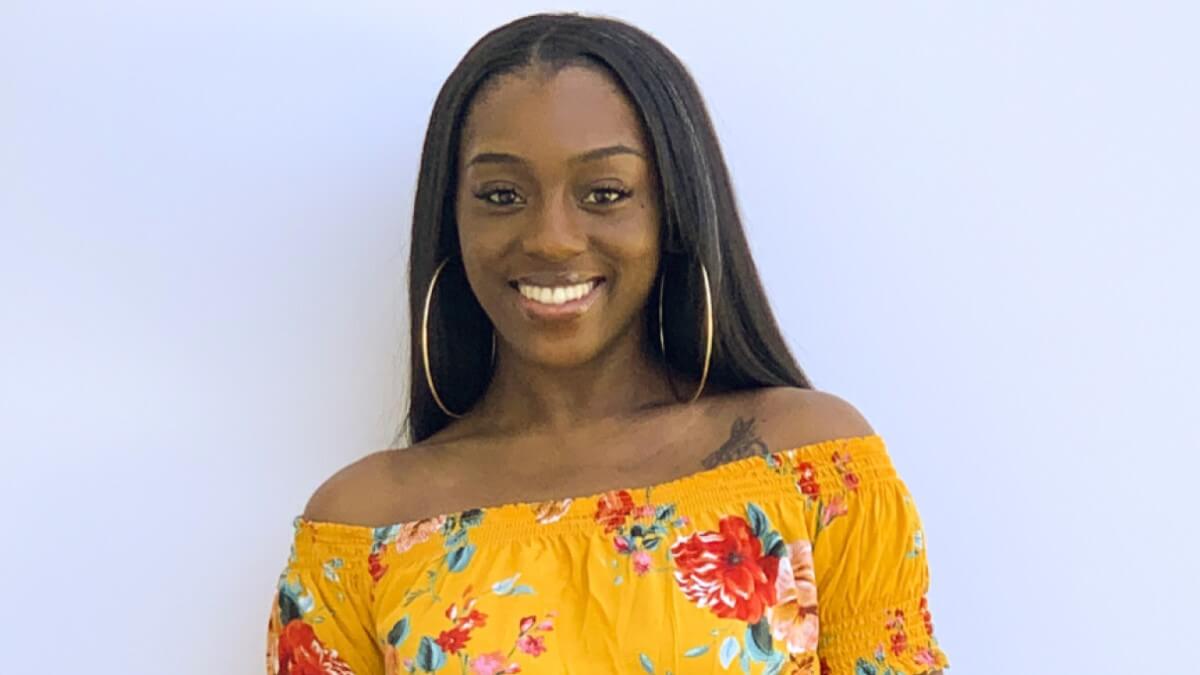 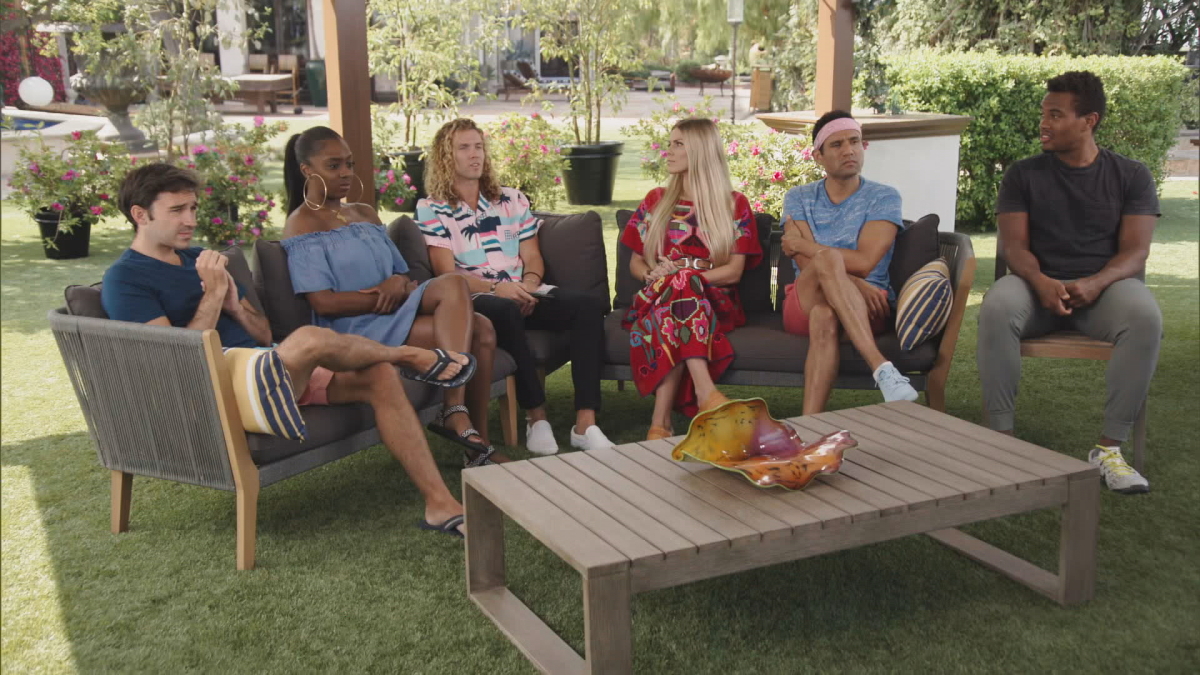