Cory Wharton is back after taking a lengthy break from social media for over two months.

The Teen Mom and Challenge star officially returned to post on his Instagram page to thank his fans and let them know he’s got some exciting things on the way.

He also shut down those rumors that he and Taylor Selfridge may have split by including her in his first post back on social media.

Fans were wondering what was going on since they hadn’t heard from Cory Wharton on Instagram since back on August 22. However, he finally popped up on Thursday, November 12, and gave everyone a series of photos along with some interesting comments.

“We’re BACK!!!! 🗣Let me start by saying thank you to everyone for all the support you’ve been showing my family and I 🙏🏽,” the Ex on the Beach, Teen Mom, and Challenge star said in his caption.

“Over the time of me being away I realized, I don’t want to take the little things in life for granted. I look forward to sharing with you guys some of the exciting projects we have coming up so just stay tuned 🎬 Please believe baby the Wharton family is back!!!” he wrote.

He shared several photos of himself with 26-year-old Taylor Selfridge, their seven-month-old daughter, Cheyenne Rae, and his three-year-old daughter, Ryder, whom Cory shares with his ex, Cheyenne Floyd.

Taylor, who was fired from MTV’s Teen Mom OG series this past June due to her previous racially-charged tweets, also posted one of the photos of herself with Cory and the kids on her Instagram (below).

“We’re back. My heart is so full,” she wrote in her caption, with many fans commenting they were happy to see the couple together again.

To shut down the rumors of any breakup, Cory jumped into the comments on Taylor’s post.

“And….. We’re back, yes EVERYBODY SHES STILL MINE,” he said, adding purple heart emojis for good measure.

The couple welcomed another addition to the family this past April, as their new daughter Mila was born.

Cory was away for The Challenge

Part of Cory’s lengthy absence from social media was because he was away filming for another show. He was recently part of the official announcement for The Challenge: Double Agents cast.

The show wrapped up filming just last month, and now cast members can at least let fans know what they’ve been up to, without spoilers.

While several Challenge competitors provided social media updates to let their fans know they’ll be on the show, Cory did not have a separate post.

Instead, he was pictured on one of MTV’s The Challenge cast posts on Instagram. Cory commented on the series of photos too.

“🐍🐍 A house full of 🐍🐍 This should be fun 👹,” he wrote as a joke about the latest Challenge cast.

This will be Season 36 of the MTV show and Cory Wharton’s eighth appearance on the popular competition series. As fans know, one of Cory’s biggest motivations for being on the show was his kids, so it should be interesting to see how far he gets this time around! 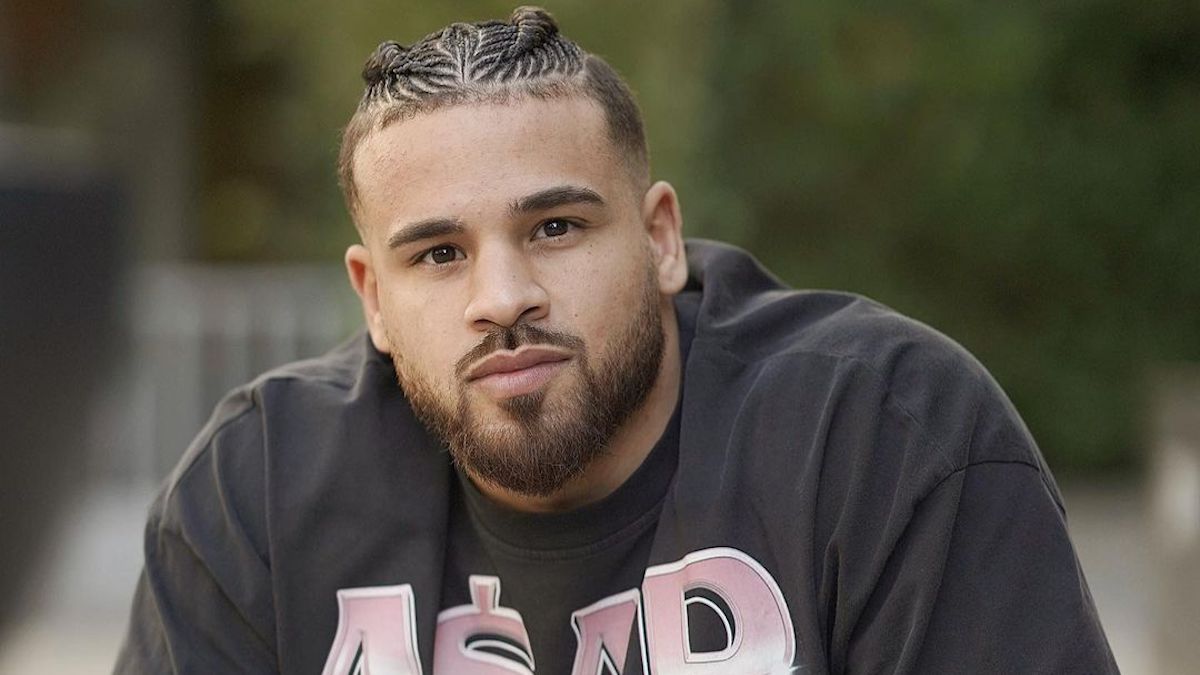 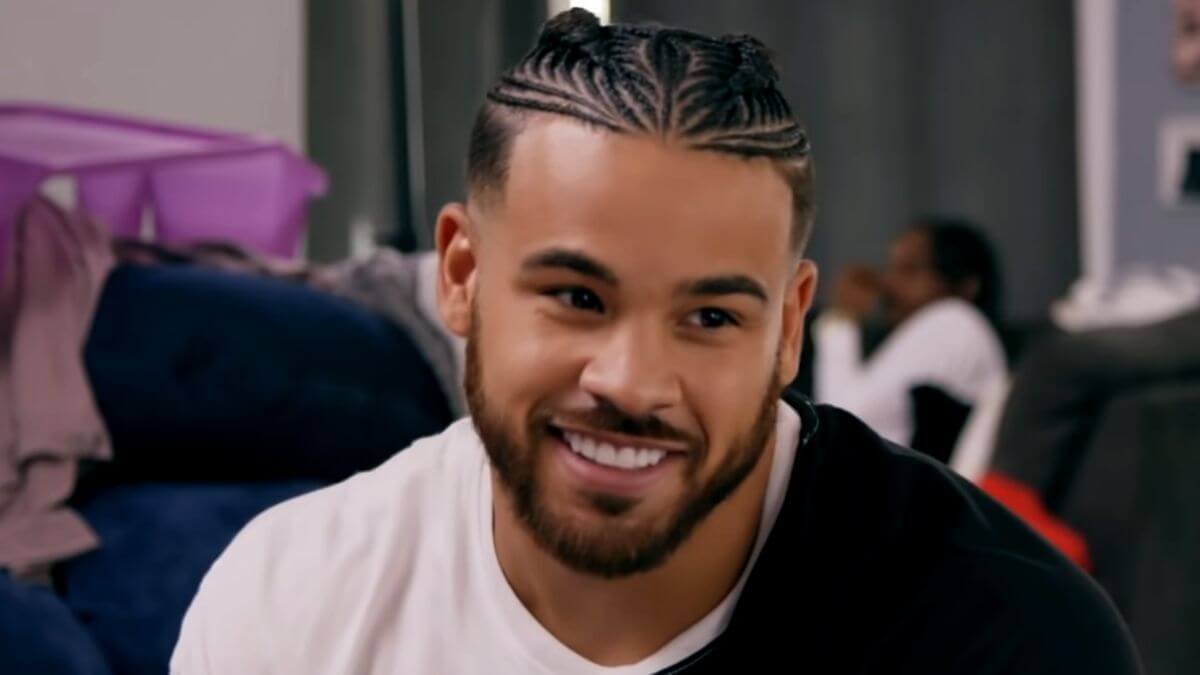 Teen Mom OG: Cory Wharton shares adorable video of Ryder, see what she was pretending to do
RELATED POSTS