Big Brother spoilers may finally be surfacing from the 2021 summer season. It’s not much longer until the BB23 cast will take up residence in the house, which means details are getting finalized for the reality competition show.

We have seen the return of SpoilerGirl1, a social media user who loves to divulge behind-the-scenes information on Big Brother and the soap operas that air on CBS. Yes, you can insert a joke there about Big Brother being its own soap opera.

As these are Big Big Brother spoilers getting shared by a social media user and not from CBS, take everything with a grain of salt. At the same time, she has been a very reliable source of information in the past, and there is no reason to doubt her this time around.

How many people are on the Big Brother 23 cast?

According to SpoilerGirl1, there will be 16 people on the BB23 cast. She has stated that she has heard that there will be eight people of color this time, which is going to break new ground for the show. For any readers who had not heard yet, CBS laid out a new policy about how casts will be constructed.

When will the BB23 cast be finalized?

As of May 4, the BB23 cast had not been set in stone. Applications are also still open online, so the producers may be looking for a few more people to round out the cast. It’s also possible that they are just looking for a good group of future candidates in case construction of the BB24 cast starts up soon.

And as for when the BB23 cast will be finalized, that is a bit unclear. It will need to be pretty soon to get everything rolling for the summer 2021 season. Everyone has to go through quarantine before they start playing the game, and that is expected to take two weeks before they enter the Big Brother house.

SpoilerGirl1 stated that June 16 is the estimated day of the BB23 cast release.

Are there any returning houseguests for BB23?

Currently, there are zero plans to bring back anyone from a past season. We are looking at 16 new cast members ready to play Big Brother 2021 this summer.

While we wait to hear more from SpoilerGirl1 or the production team at Big Brother, enjoy this video of Nicole Franzel and Victor Arroyo exchanging wedding vows.

Big Brother TV commercial for 2021 season creating its own buzz 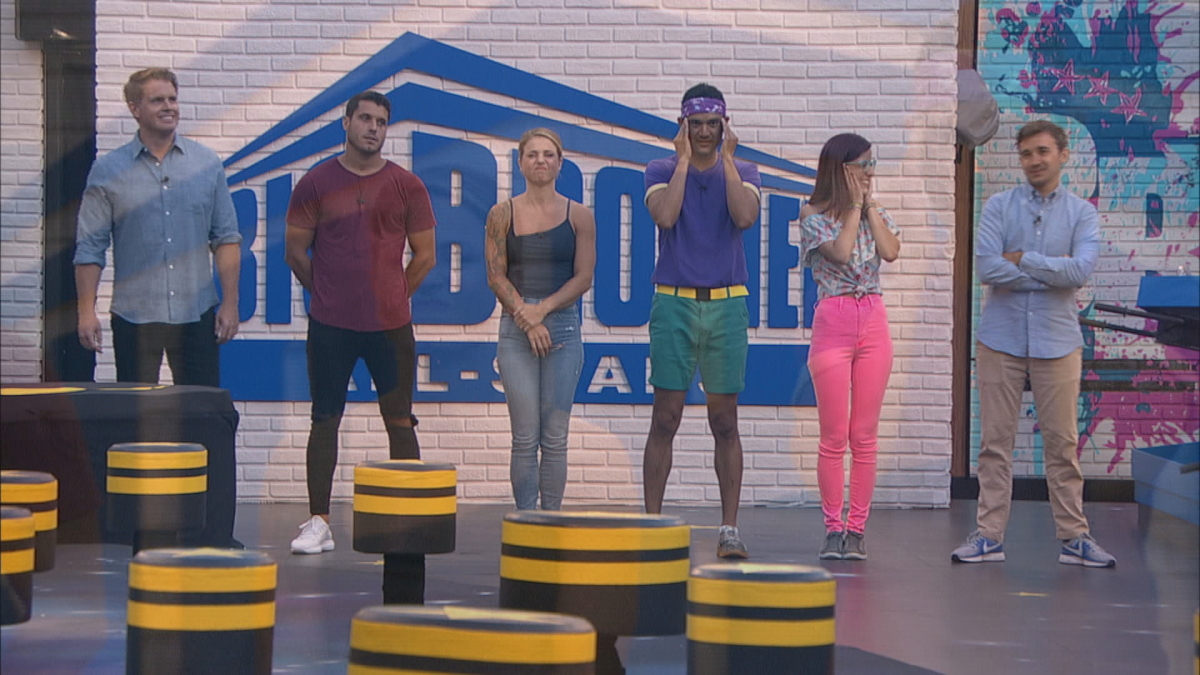 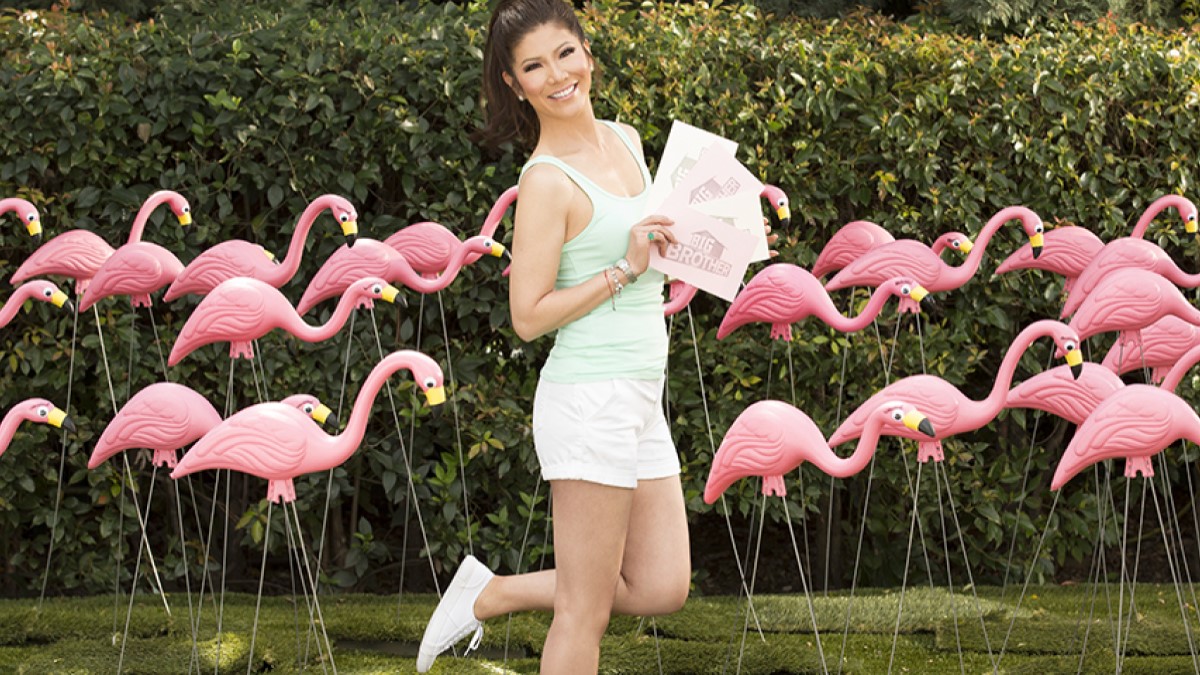