The Big Brother 21 winner appears to not have been invited to be part of BB All-Stars 2.

There might be more to the story here, but neither the BB21 winner nor the second-place finisher, has appeared on the leaked BB22 cast list.

As we reported a short time ago, an unofficial cast list shows only one member of the BB21 cast getting invited back and that is Nicole Anthony.

Jackson Michie was the last winner of the show, but the season was embroiled in such overwhelming controversy that it’s possible production simply didn’t invite him to play again.

Big Brother 21 winner not the only missing victor

When CBS viewers tune in to watch the new season of the show, they are going to quickly notice that the most recent winner to return is going to be Nicole Franzel. She won BB18 over Paul Abrahamian.

Josh Martinez, the BB19 winner, just posted on social media about why he is not returning to the game.

Then there is Kaycee Clark, the BB20 winner, who was rumored to also have been removed from the cast.

It may not seem quite the same without Jackson, Josh, or Kaycee taking part this summer, especially since the trio has youth and success on their sides.

If the list of 16 people that came out today is 100 percent correct, then there are only two former winners who have been brought back to defend their titles.

Nicole is one of those former winners and the other one is Ian Terry from Big Brother 14. Nicole won her season as one of four people brought back to help lead cliques in a schoolyard theme.

Ian won as a member of the BB14 cast, where four veterans were brought back as coaches that eventually were allowed to compete. Dan Gheesling finished in second place that season and Janelle Pierzina was also a member of the cast.

The Big Brother 2020 season premiere is on Wednesday, August 5. That’s when CBS viewers are going to find out what 16 people have been invited back to the play the game.

Even though some fans of the show prefer it when new casts are used and returning houseguests are not part of the show, we should consider ourselves lucky that there is even a show this summer.

Executive producer Allison Grodner spoke about how it wasn’t a done deal that BB22 would even take place with the pandemic going on. But they still worked hard at putting together the cast and now they begin playing on August 5. 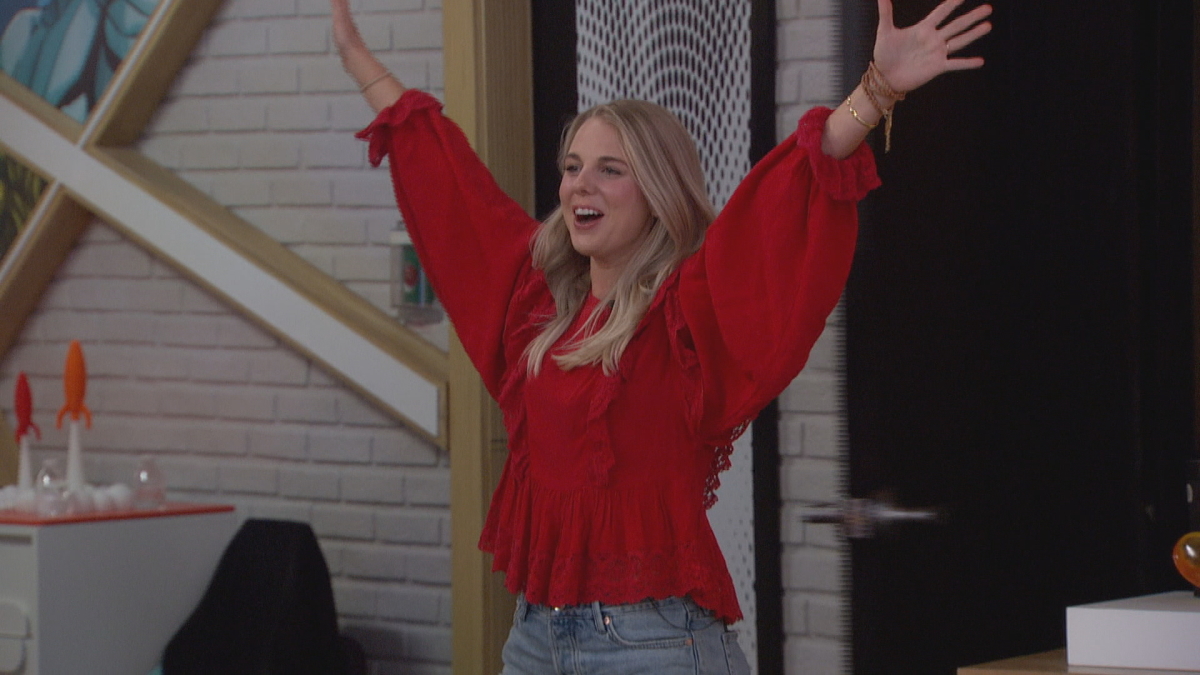 Big Brother: If Nicole Franzel wins again, is she the best player in show history?