Season 13 of the Real Housewives of New York City is gearing up to be another season full of the entertaining drama fans have come to know and love.

Filming Season 13 has proved challenging for both the cast and crew. Not only were they delayed on two separate occasions due to both a cast and crew member contracting COVID-19, but certain cast members also came under fire for not taking the coronavirus pandemic seriously enough.

The new season is set to premiere this week, and with the stress of filming during a pandemic, coupled with the social justice issues that have taken center stage over the last year, it’s not surprising that there’s a whole lot to look forward to. Fans are intrigued to see how the current RHONY ladies handle sensitive topics, including those about race.

During a recent chat with The Domenick Nati Show, new RHONY cast member, Bershan Shaw, revealed her thoughts around one of RHONY’s most controversial Housewives, Ramona Singer.

Bershan reveals if Ramona is racist

Bershan Shaw, who is one of RHONY’s newest cast members, answered some hard-hitting questions about her experience with the cast this season.

“Have you noticed that Ramona doesn’t have a lot of Black friends?” Domenick asked.

Bershan replied that she was confused about why Ramona had a reputation for having no Black friends.

She then went on to clarify that she knows Ramona, and from her perspective, Ramona gets a bad rap that isn’t accurate to who she truly is as a person.

“I mean, and that she’s racist. I don’t really know where that comes from. She’s not racist,” Bershan shared.

Is race going to be a topic of conversation throughout Season 13?

Domenick then asked, “Was race a topic of conversation this season?”

According to Bershan, race is a topic this season, and it’s something that she loves about the Housewives.

“What I love about the Housewives is it’s current, it’s now. Race is a topic of America, of the world, right? So, you couldn’t do a show in 2021 and not talk about what’s going on. COVID[-19], race, and everything,” she admitted. 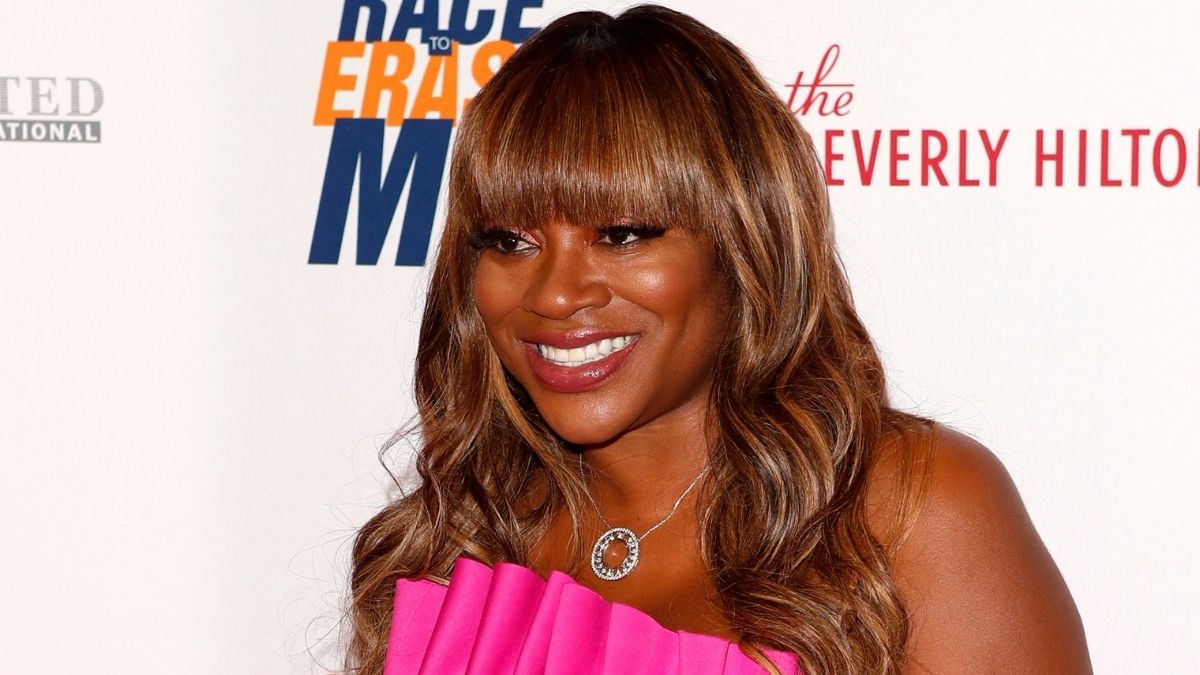