Below Deck Sailing Yacht stars Daisy Kelliher, and Alli Dore are opening up about the online hate.

Season 2 of the hit Bravo sailing show has been quite different from Season 1. However, one thing never changes, and that’s the fan backlash and hate that the cast endures.

Daisy, Alli, and Dani Soares gathered for an Instagram Live chat to discuss the latest episode of Below Deck Sailing Yacht. The topic turned to deckhand Sydney Zaruba being dragged on social media for her behavior.

Sydney continuously chasing after Gary King despite him shutting her down and her dissing Alli caused the haters to come out in full force. Alli, Daisy, and Dani agreed that they did not approve of Sydney’s actions, but that online trolling wasn’t okay either.

There is a difference between a conversation and bullying, which is something Alli addressed in the Instagram Live.

Alli is fully aware that the entire crew made mistakes in front of the cameras. Those behaviors, though, shouldn’t warrant people being ripped to shreds on social media. All three ladies were clear that they did not condone the hate.

While Dani and Daisy echoed Alli’s words, Daisy shared more personal insight into being on the receiving end of the trolls. Even though she warned herself to expect some hate, Daisy explained that nothing prepares a person for it.

“You think you know what is annoying about yourself or the way you behaved,” the chief stew expressed. “But yeah, we’re obviously concerned for all of our teammates on the show. It’s definitely not something we want to be a part of or support.”

Daisy, Alli, and Dani admitted to cringing at times watching themselves on Below Deck Sailing Yacht. It isn’t easy to see certain behaviors or actions of theirs on reality television.

Alli Dore and Daisy Kelliher are getting real about online hate. They are not just concerned for themselves but for the entire Season 2 crew.

One reason Daisy, Alli, and Dani Soares brought it up during their chat was to let fans know that bullying is never acceptable in any form. 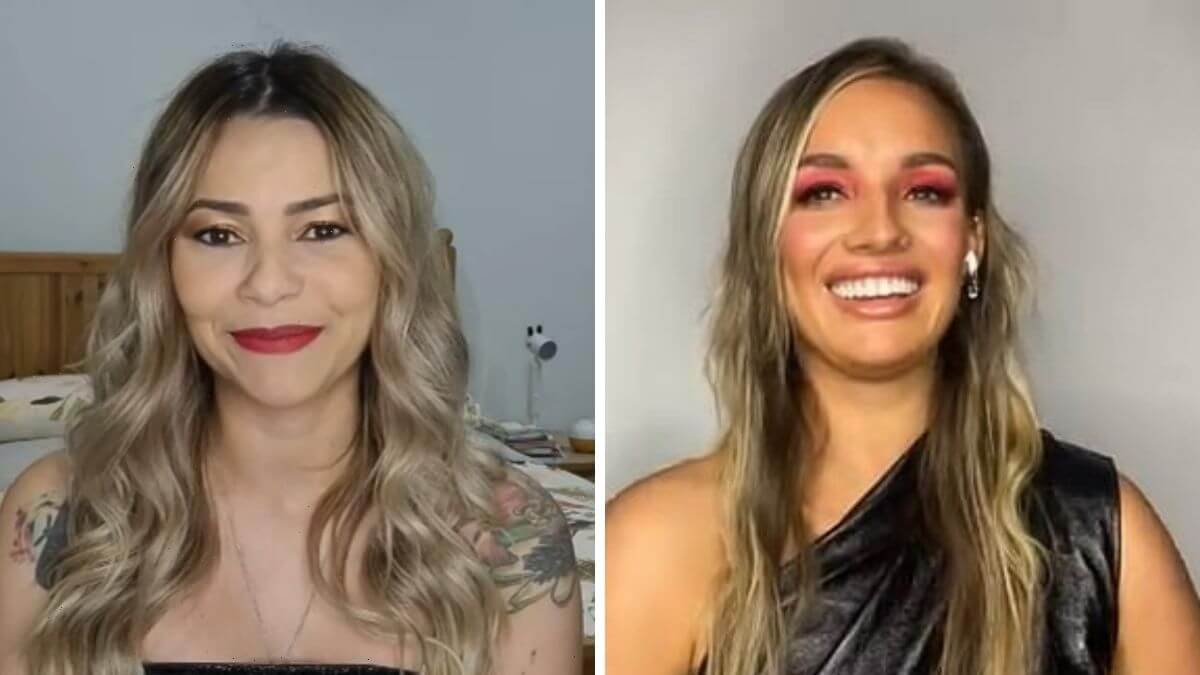 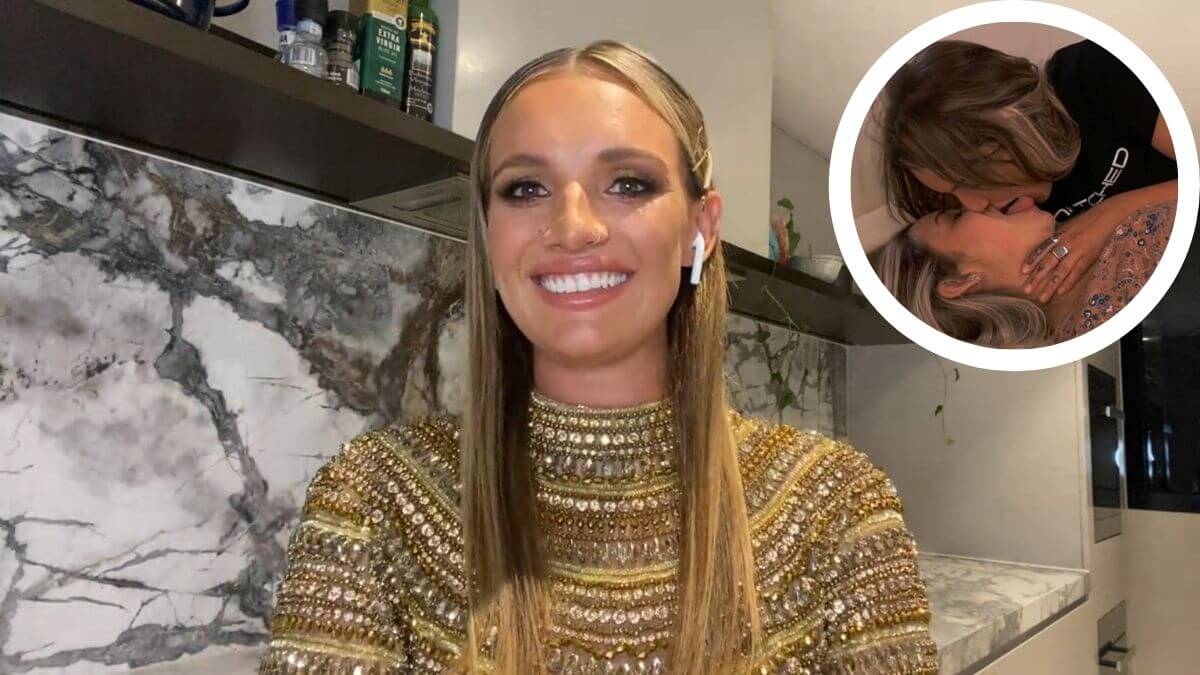 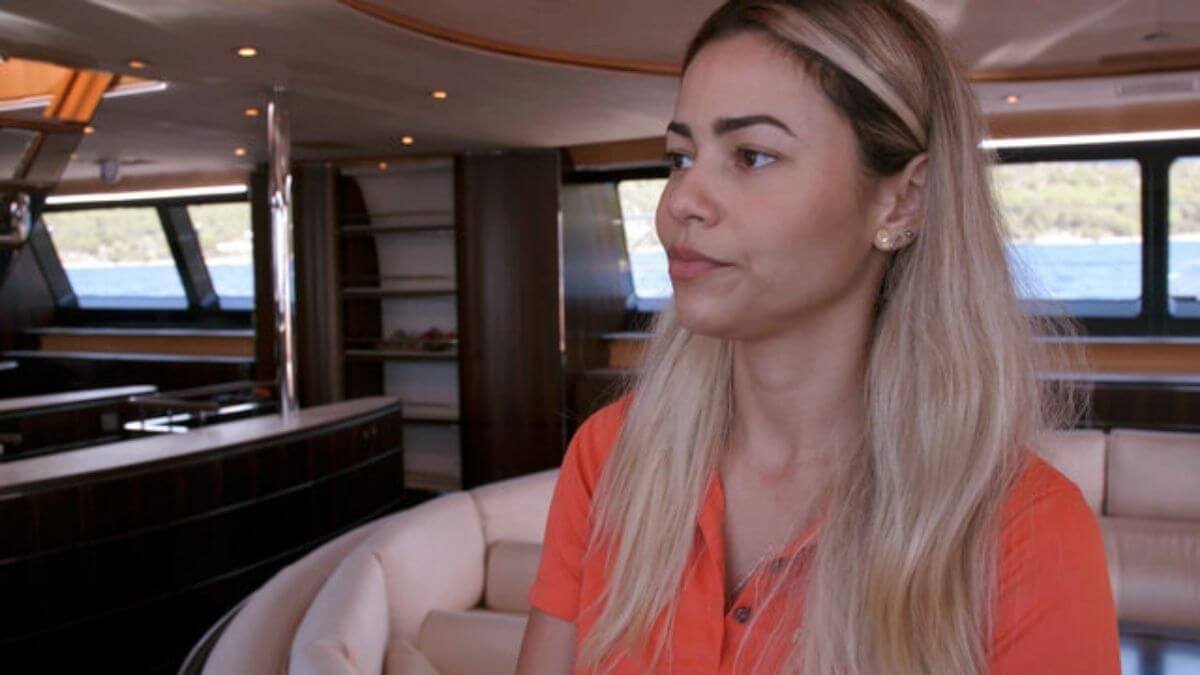 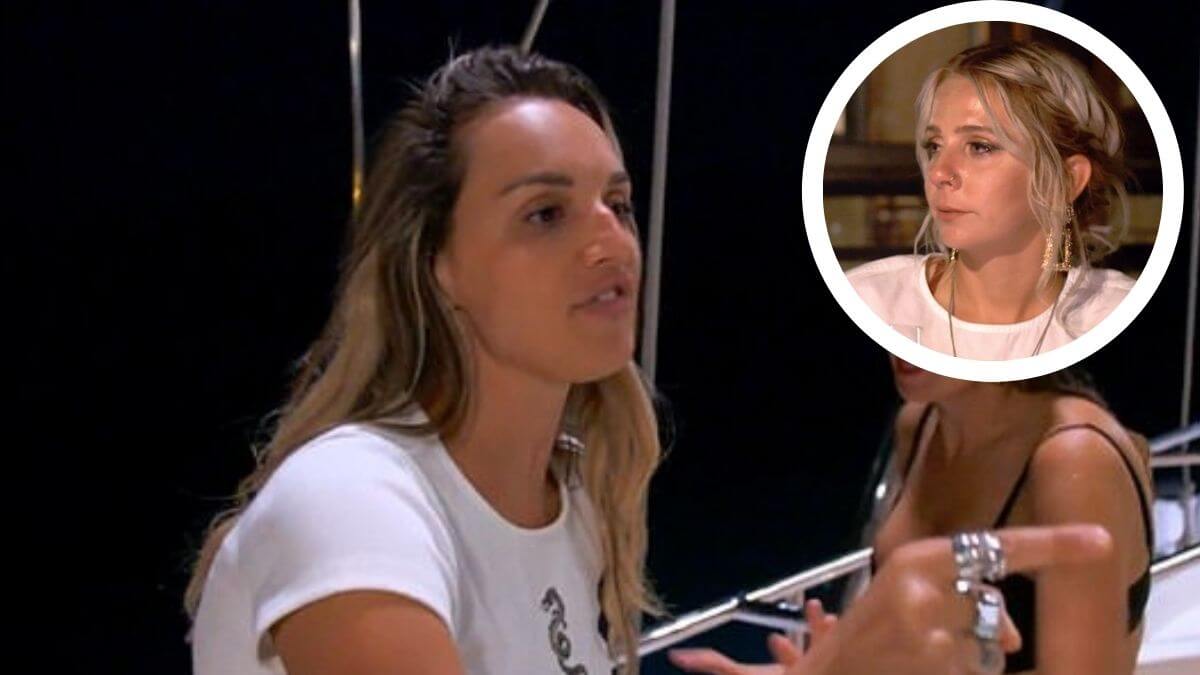