Bravo has teased some juicy Below Deck Mediterranean Season 5 spoilers, including which cast members dialed in for the virtual chat. There are even a few tidbits on the hot topics host Andy Cohen brings up to The Wellington crew.

After the craziest and most dramatic season ever on Below Deck Med, the cast is reuniting for the first time since leaving the yacht over a year ago. The two-part event begins on Monday, October 19 at 9/8c and concludes on Monday, October 26 at 9/8c.

Fans are in for one wild ride. Deckhand Alex Radcliffe and Jessica More described the cast gathering as intense. Captain Sandy Yawn has said she was disappointed in the way Hannah Ferrier handled herself at the reunion.

Which cast members will be at the reunion?

It is no surprise that Lara and Pete are not at the reunion. Bravo cut ties with Pete two weeks after Season 5 hit the airwaves. Lara was only around for one charter and didn’t bond with anyone on The Wellington crew.

What hot topics are discussed?

The group wastes no time addressing Lara’s hostility toward Hannah, which leads to the complicated relationship between Captain Sandy and Hannah.

Fans can expect Hannah to defend the notion Captain Sandy has spewed that Hannah checked out of yachting all season. The issue of Hannah skipping a crew day off is also addressed.

Hannah’s firing and Maritime Law are a topic of tension, with one crew member making a shocking confession no one saw coming. Viewers can expect Malia to hold her ground on her actions that ultimately led to Hannah leaving. It is more of the same with the bosun.

Malia addressed what it was like to be in charge of the deck crew and manage her relationship with Tom. The chef also dishes about joining the yacht and his several meltdowns.

A post shared by Below Deck Mediterranean (@belowdeckmedbravo) on Oct 4, 2020 at 4:45am PDT

Jess and Rob’s boatmance is open for discussion as well. They reveal what truly led to the end of their romance while giving an update on their relationship’s current status. The group has mixed reactions on the boatmance.

Rob’s friendship with Aesha is touched upon, too, with a revelation that shocks the crew. Chef Kiko will reflect on the infamous Vegas-themed dinner that will forever follow him. Bugsy talks about working with Hannah again and taking over as chief stew. Meanwhile, Alex dishes the dirt on his coworkers.

Topics not discussed include Captain Sandy calling Malia gay, Madison Stalker and Hannah Berner dropping Rob bombshells, and Tom and Malia’s breakup. Nope, those cheating allegations are not mentioned. All these topics emerged after the reunion was filmed.

Below Deck Med reunion: Here’s what we know about Season 5 cast chat so far 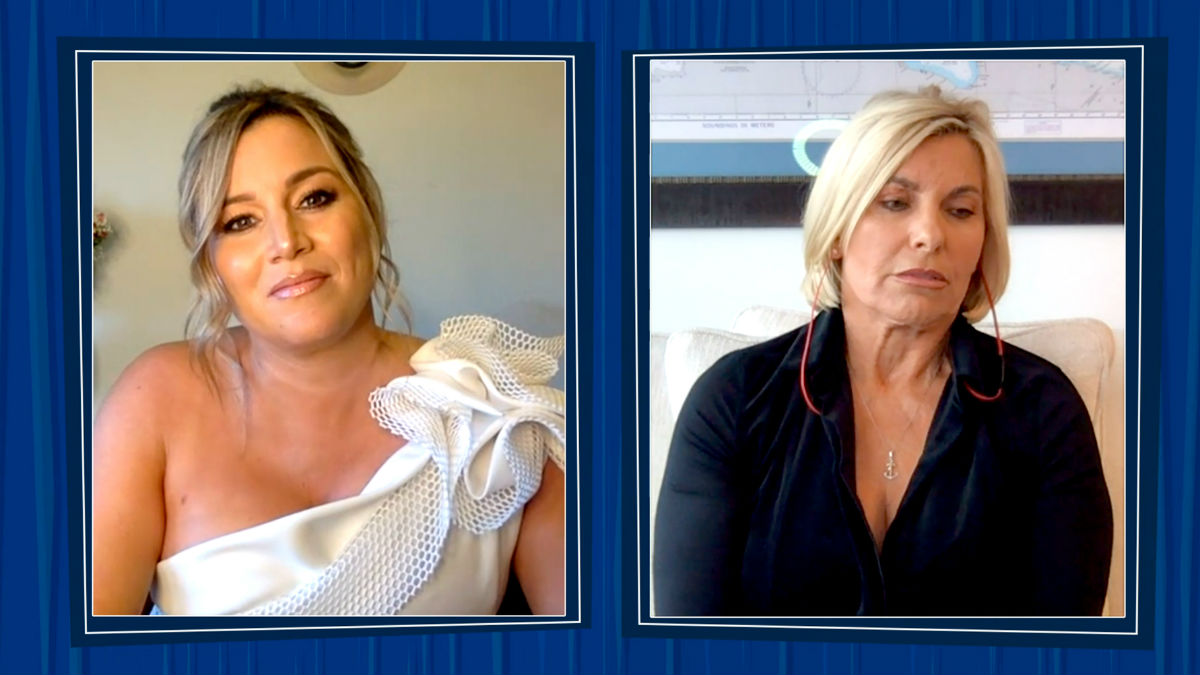