Less than 15 minutes into the reunion, Gary Shirley came out swinging against his ex, Amber Portwood, in part one of the Teen Mom OG reunion special, and Amber ended up walking off the set after insulting Kristina Shirley.

After watching clips of episodes involving her and Gary’s daughter, Leah, Amber got upset and started throwing major shade at Gary’s ex, Kristina Shirley. Specifically, Amber was upset by the clip showing Leah tell Gary that Kristina basically filled the void that Amber left in her life.

Gary got candid about his feelings towards Amber

Gary has supported Amber in recent episodes, but Gary got candid when it came time for the reunion. It wouldn’t come as a surprise that Gary would have hard feelings towards Amber after she went on tirades attacking his wife, Kristina.

Late last month, Amber went on Instagram live to berate Kristina, calling her a “w***e” and a “homewrecker.” Amber bashed Kristina again when she spewed insults on Instagram after a follower brought up her son, James.

Gary told Dr. Drew that in the last 10 years, he’s personally watched Amber try to improve and fail every time. It surely didn’t set a good tone for Amber, and it put a bad taste in her mouth to start things off.

When Dr. Drew asked Gary why Kristina wasn’t on the couch with him for the interview, Gary explained that they went out of their way to help Amber, but Amber called them two-faced liars after their attempts.

Amber said, ‘People need to know their place when it comes to my children’

Amber told Gary he needed to stop talking, and revealed that he allegedly put her in a “compromised spot” when he reached out to help her. She then proceeded to accuse Gary of touching her butt then her head (showing with hand gestures) and claimed that Gary told Amber, “Please don’t tell Kristina that I’m doing this.”

Gary told Dr. Drew he cares about Amber, but not in the “I want to be with her” sense. He admitted that if he wanted something else in a relationship, it wouldn’t be Amber.

Gary had a moment and was laughing, and Amber was not having it. Amber told Gary to calm down with his laughing and be “a bit more mature.” After watching the scene earlier this season when Leah said Kristina had basically filled Amber’s role, Amber said that Kristina could’ve said more than just telling Leah she was her “bonus mom.”

Dr. Drew once again intervened, seemingly trying to prevent Amber from losing control, and told her not to let the situation blow up into something. That’s when Amber shut down and ended things.

She calmly said, “Listen, I’m gonna stop this right now because we’re going end this. I’m gonna end this on a positive note.”

Amber continued to praise Gary for his efforts in the video clip they watched, saying, “Thank you, Gary, so much for that. I really enjoyed seeing that. That was amazing to actually hear you sticking up for me, but your wife is absolutely horrible at it.”

Dr. Drew disagreed with Amber’s negative comments about Leah’s stepmom, but Amber continued bashing her while still praising Gary for his efforts.

Amber said, “Gary, I appreciate you. You know it. We’ve known each other for how many years? Fifteen years now and I’m gonna tell you right now, you are a great person. You’ve always been there for me when I’ve asked you to be there for me.”

Amber calmly walked off the set without any further drama.

Amber isn’t a stranger to controversy. Her actions have lead some fans to want her fired from the show. Despite the drama that seems to follow Amber everywhere, she maintains that she’s a good mother.

Fans can catch Kristina’s side of the story on part two of the Teen Mom OG reunion, airing Tuesday, April 27 at 8/7c on MTV. 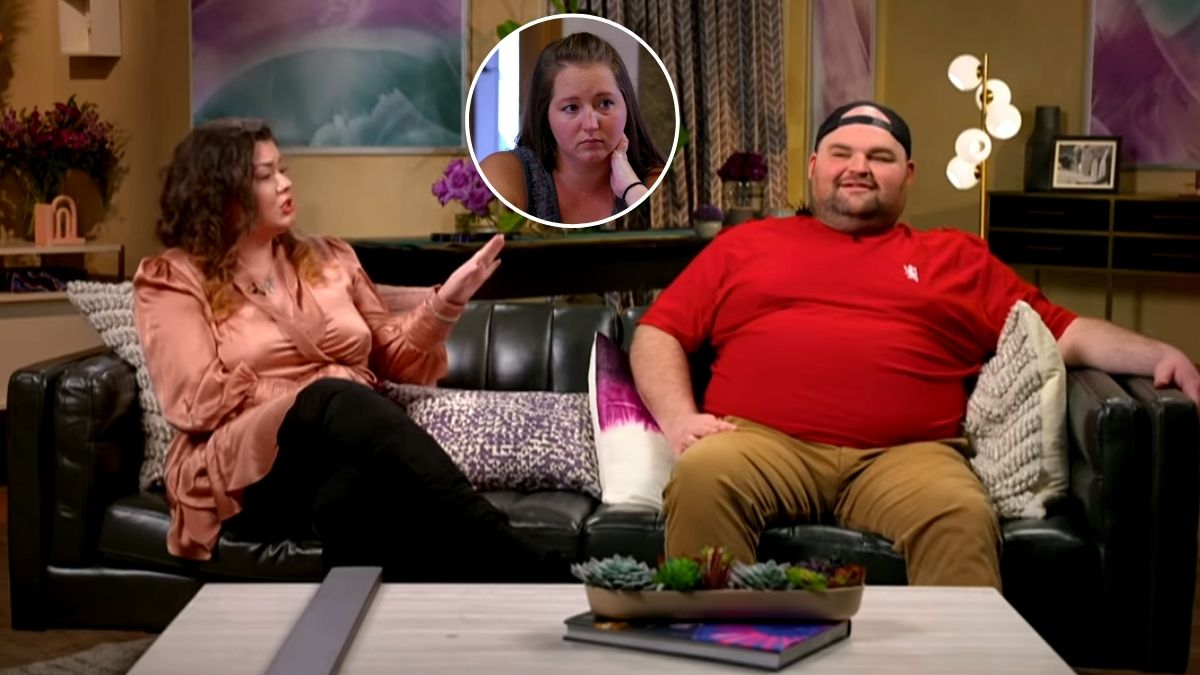 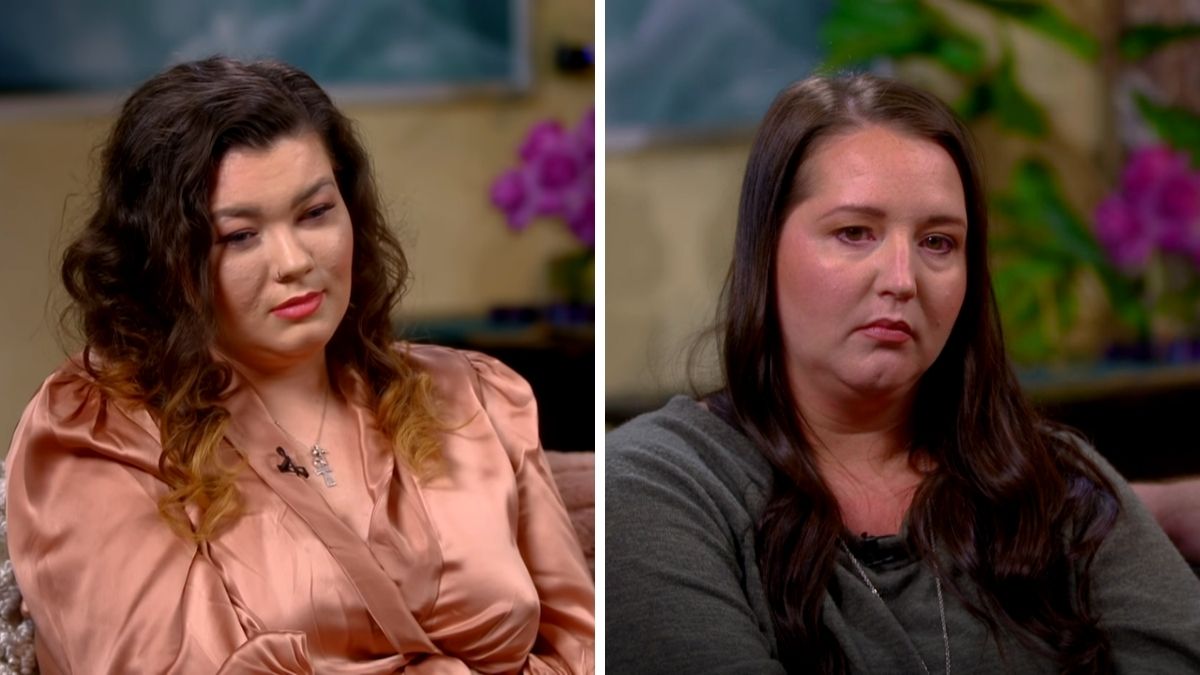 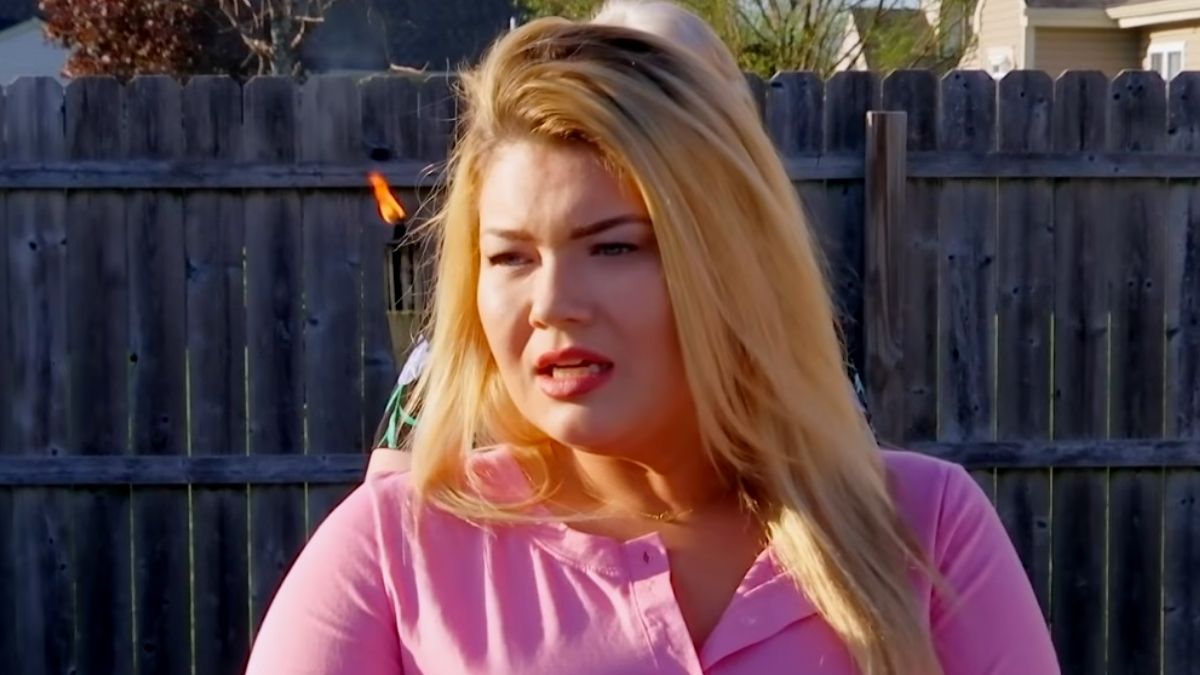 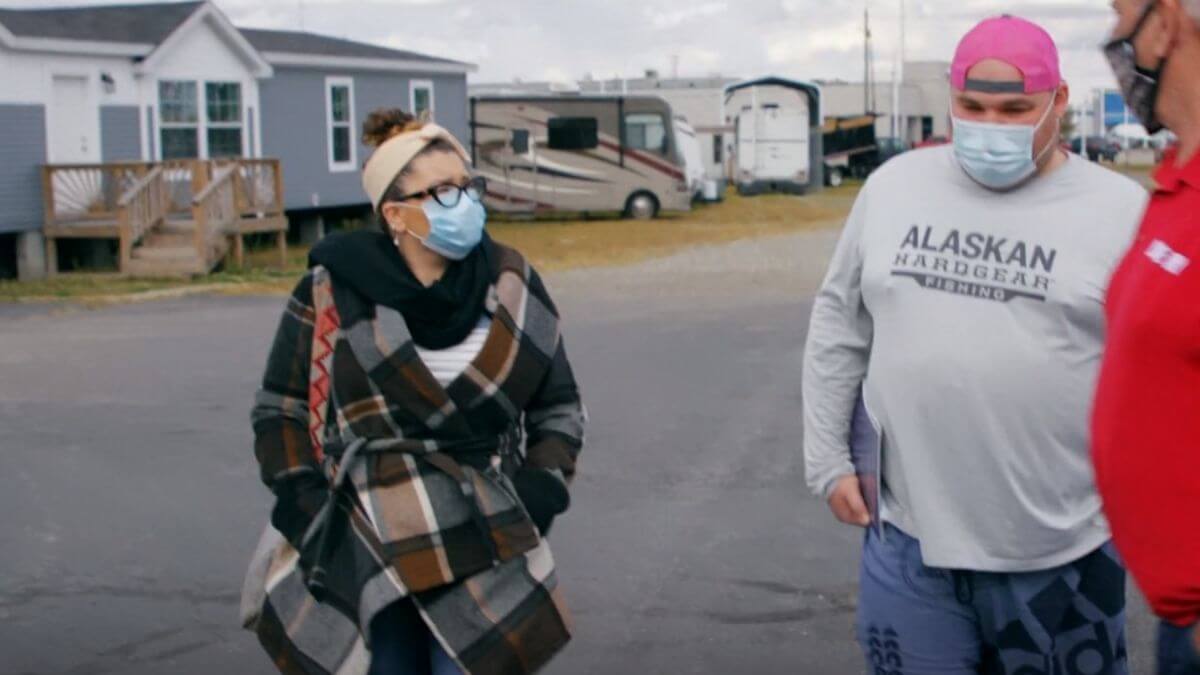