Hot on the heels of a new teaser clip for Season 7 of Fear the Walking Dead, released earlier this week, yet another trailer titled “Victors” has now been released.

The previous trailer delved — albeit briefly — into what Morgan (Lennie James) and Grace (Karen David) were up to and introduced a mysterious unknown character.

The new clip is equally as short but gives viewers a look at Victor Strand (Colman Domingo) and what he’s up to.

Running at only 10 seconds, this Fear the Walking Dead teaser opens with Strand uttering the words, “History is written by the victors.” While this plays out, Victor is seen walking toward a door which shows plenty of walkers outside.

He is then shown standing at a window through which multiple hands of the undead can be seen scratching at the glass. Victor breaks through the door, and many more of the undead appear in the foggy nightscape.

After this, we see a man in protective gear with only his eyes visible. It is unclear who he is, although he might be the same figure seen in the previous clip.

Finally, Strand is shown slashing at something — presumably walkers — as someone shouts out his name. In the background, another figure can be seen, and it is likely this person who is calling out.

Previously, in Season 6 of Fear the Walking Dead, Victor holed up in a building with a new character called Howard (Omid Abtahi) as they waited out the impact from a nuclear blast, so potentially, this is who is talking at the end of the clip.

Before Victor gave a rousing speech in the Season 6 finale to Howard regarding how he would do anything to stay alive — even if it meant throwing “men to the wolves when necessary” — fans have suspected that he could end up the villain in Fear the Walking Dead. This speech only seemed to confirm it.

Now, as we head into Season 7, it seems Victor’s path to becoming a bad guy looks set in stone.

Already, AMC has released another trailer that sees Victor talking to Morgan about their different versions of rebuilding the world in which they live.

While nothing Victor said was super threatening, his tone certainly came across as villainous. And that’s exactly the way in which Morgan took it.

“You should rebuild the world, Victor. You should help people,” Morgan replied in the clip.

“But if I hear that is not what you’re doing, if I hear that you’ve anybody I care about, I swear to God I will come for you, Victor, and I will do to you what you tried to do to me on that submarine. Only I won’t miss.”

Morgan is referring to the fact that Victor tried to kill him while the pair were attempting to stop Teddy (John Glover) from releasing nuclear warheads.

Even before then, the pair have been at loggerheads in regards to how the communities they belong to should be led.

Now, with this new clip, it seems that Victor already believes that he will be one of the victors in the zombie apocalypse. However, only by tuning into the Season 7 premiere of Fear the Walking Dead will this likely be confirmed.

Fear the Walking Dead trailer: Strand says he is going to rebuild the world, but it sounds like a threat to Morgan 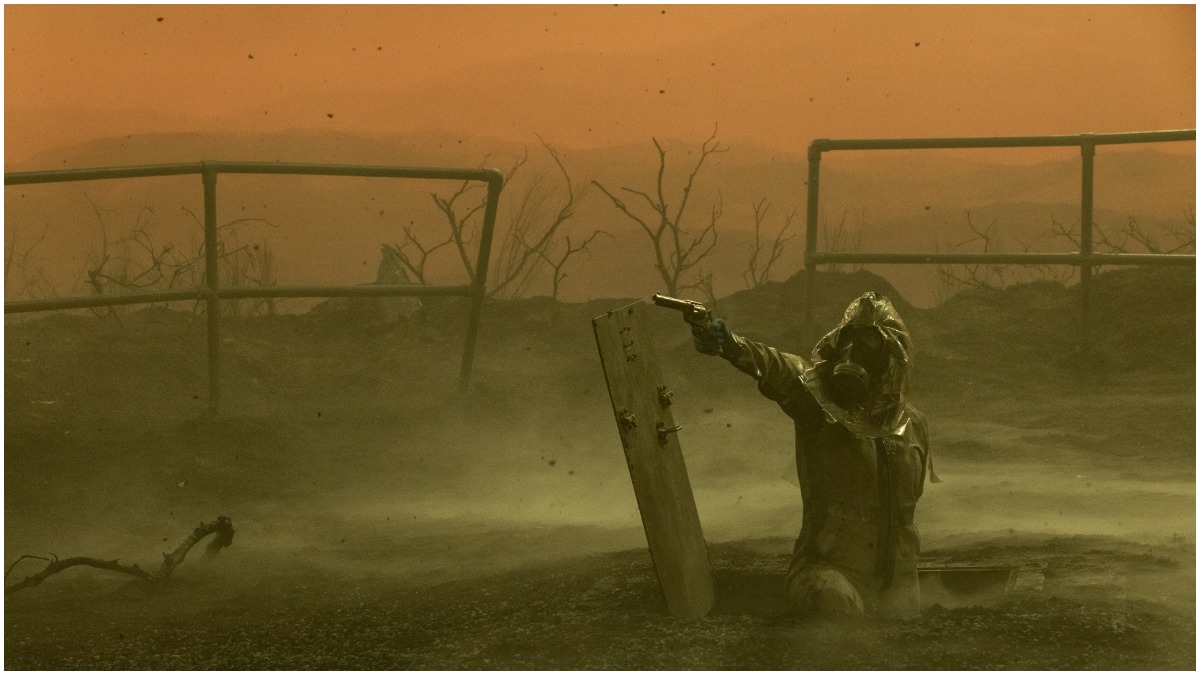 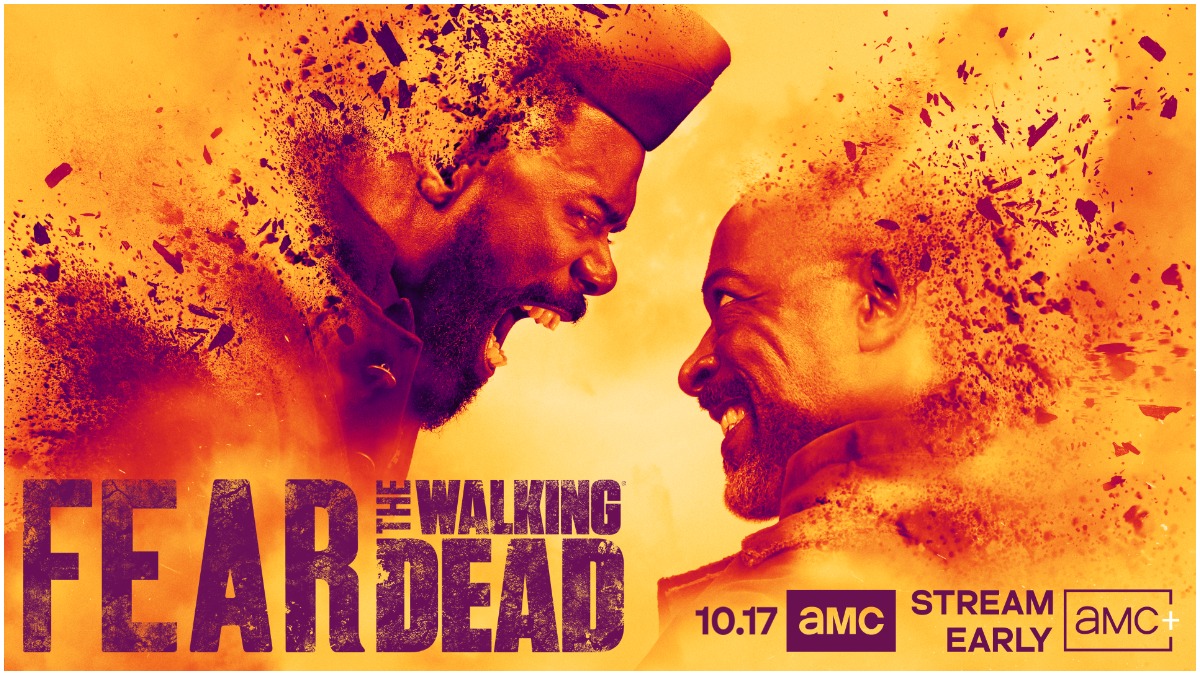 Fear the Walking Dead trailer: Strand says he is going to rebuild the world, but it sounds like a threat to Morgan