The next new episode of Chicago Med will feature guest star Margaret Colin again, as she will reprise her role as the mother of Natalie Manning. She has been recurring during the second half of the current season, but the synopsis for the upcoming episode indicates that her character will go through another health scare.

On the last episode of Chicago Med, Natalie’s mom was in the opening scene, as Natalie and Crockett enjoyed another meal at home. She had a lot of questions for Crockett, which ended up revealing more of his backstory. It also served as one of the bookends for the episode, which ended with the doctor duo expressing their love for one another on the rooftop of Med.

For the couple, that last episode allowed them to really bond and take their relationship to the next level, but on this next episode, it appears that Natalie is going to have to really step up to help her mother’s health. That could put more stress on this new relationship, and hopefully, Crockett is up to the task.

Margaret Colin has been a good addition to the Chicago Med cast, interacting well with Crockett Marcel and Will Halstead. She was also the perfect actress to play Natalie’s mother, as the pair look and act like they are related in real life.

We are also going to see more from Dr. Dean Archer in this new episode, as actor Steven Weber is back to help the show explore more of Dr. Ethan Choi’s past.

Below is the full synopsis for Chicago Med Season 6, Episode 12. This new episode is called Some Things Are Worth the Risk and it will air on NBC for the first time on Wednesday, April 21.

“Archer and Choi respond to a scene that brings back some bad memories; when Carol’s condition worsens, Manning is willing to do whatever it takes to get her mom feeling better.”

There is no new episode of Chicago Med for Wednesday, April 14. The network will be airing the episode called Better Is the Enemy of Good that originally aired in February. This one served as Season 6, Episode 7 of the series, and it focused on one of Halstead’s trial patients getting sick, as well as Choi struggling with his own health while on the job.

With all the One Chicago shows airing repeat episodes on April 14, it means we all have to wait until April 21 to see the new content. It’s not a long wait, but it’s more fun to have consecutive new episodes at this point of a television season.

It’s also getting very close to when the Chicago Med season finale will air on NBC. We only have a few more Season 6 episodes of Chicago Med left to enjoy before the long summer hiatus begins.

Why did Natalie leave Chicago Med?

What happened to Natalie on Chicago Med cast, where is Torrey DeVitto?
Related Stories 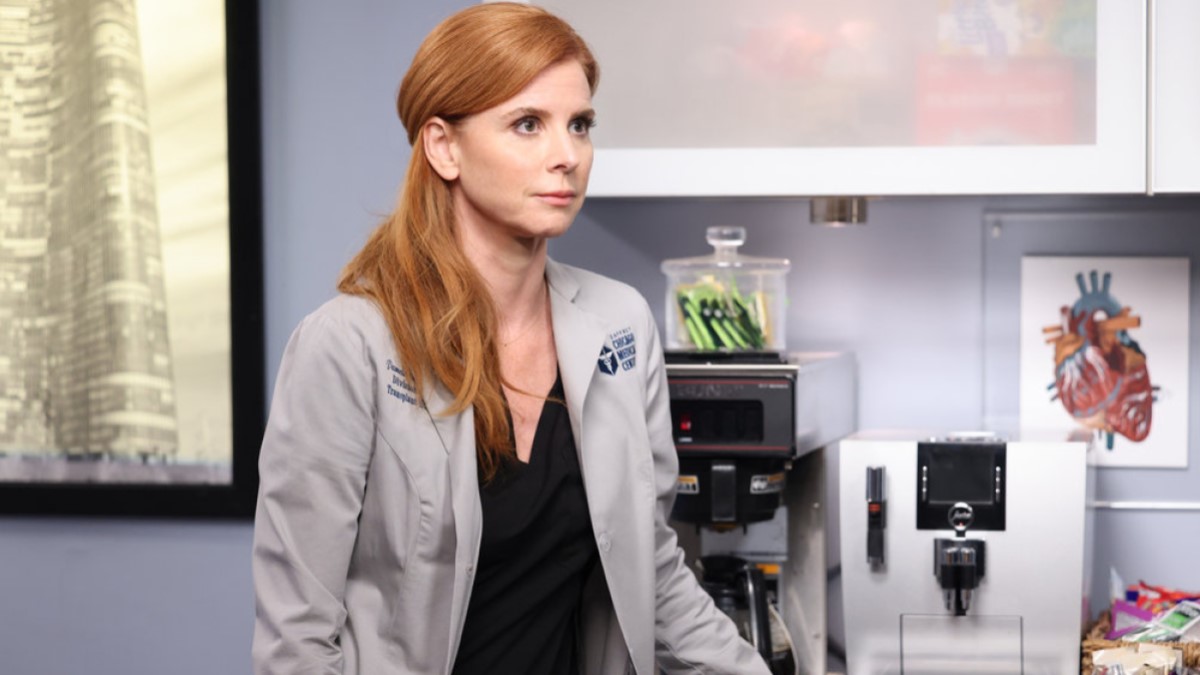 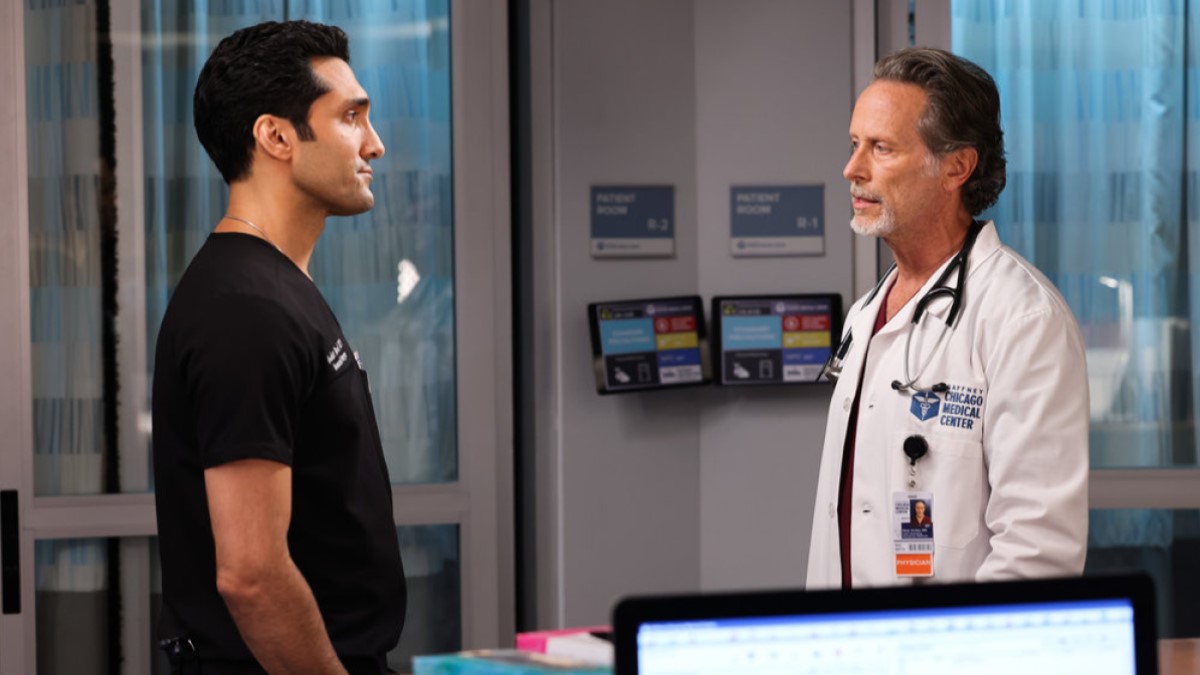