Chicago Med Season 6 is going to be a short one in terms of total episodes. That’s bad news for fans of the show, but it was to be expected after the show only aired two new episodes this fall before taking a long winter break.

With the production delays and safety precautions in place during the current coronavirus pandemic, it has cut the episode total for quite a few shows on television. That includes NCIS over at CBS. Mark Harmon stated that his show will only air 16 episodes for Season 18.

It’s no different at NBC, as the docket of shows got started much later in the fall than during a typical television season. Not only did that push back production, but it has caused the shows to run out of time when it comes to showing off a full episode count.

There are still a number of episodes left of Chicago Med, Chicago Fire, and Chicago P.D. this winter and spring, but the seasons are definitely going to feel short when they come to a close.

How many episodes in Chicago Med Season 6?

The One Chicago rumors have stated for a while that there will likely only be 15 or 16 episodes of Chicago Med Season 6. Seven of them have aired so far, with the next new episode of Chicago Med set to debut on March 10. That doesn’t give a lot of time to finish out the season in March, April, and May.

Typically the Chicago Med season finale airs in mid-May, which does suggest that there won’t be many more weeks without new episodes between Episode 8 and the Season 6 finale. That’s great news, especially if the show can build up some nice momentum before the long summer break.

Coming up on Chicago Med

A new character is joining the Chicago Med cast and they are slated to make an appearance during the next new episode. This is definitely going to have an impact on Dr. Ethan Choi, and it will be interesting to see if there is a callback to comments he made to Dr. Charles earlier this season.

The show has also never been shy about ending the season with a huge cliffhanger. Season 4 ended with Will and Natalie being involved in a huge car crash that took away her memory for much of Season 5. We wouldn’t put it past the writers to leave Season 6 with a cliffhanger as well, especially since we already know that Season 7 was ordered by NBC.

We still have a lot of episodes to go until the Chicago Med season finale, though, so there is a lot of exciting content left to air. 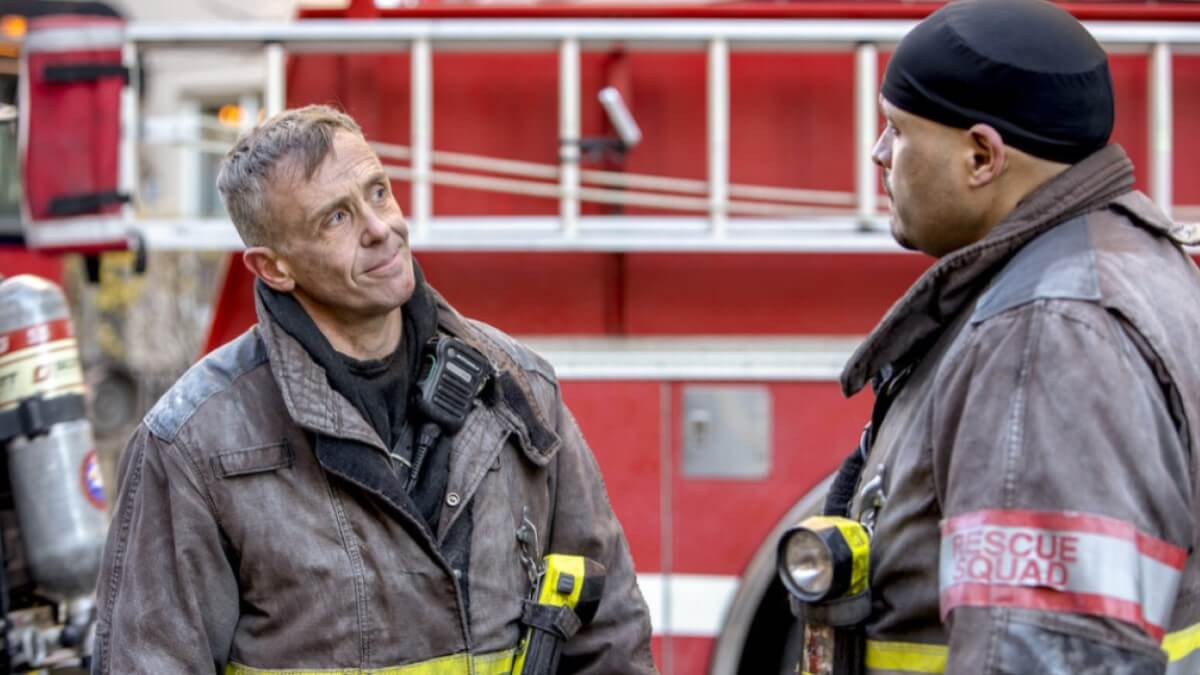