NCIS Season 18 is already on its winter hiatus, meaning we won’t get any new episodes until winter 2021.

Though CBS has not yet confirmed the return date for the show, it looks like the next new episode of the show could air in the second week of January.

The good news is that there are a lot of episodes left for NCIS Season 18, meaning fans are going to get quite a few new storylines to enjoy in 2021.

It also allows some time for the writers to build up to a major character exit that is coming in early 2021.

How many episodes will NCIS Season 18 have on CBS?

According to Mark Harmon, NCIS Season 18 is going to be comprised of 16 episodes. That’s not close to the typical 24 episodes that air each season, but that couldn’t be helped after the delay in production that the coronavirus pandemic caused.

This means there are still 13 more episodes to air in Season 18, as CBS only rolled out three of them in fall 2020. That’s a good number of episodes to work with and it will allow the show to get back on a current timeline.

There are quite a few NCIS rumors online about what could happen this season, and it goes beyond just one main character leaving the show. With each new season, new rumors surface about Mark Harmon leaving NCIS. It seems like he is sticking around, though.

And with regard to how the writers have handled his character of Leroy Jethro Gibbs, Harmon said, “I’ve always trusted the writers here… They’ve constantly been challenging here, the character continues to evolve, he’s getting older, and some of this I’m dealing with as an actor as well as playing the character.”

NCIS to return with more episodes in 2021

Even though we don’t know the exact return date for the show, at least we know there are still 13 more episodes to air in Season 18. That gives us all a lot to look forward to during the winter and spring months, which could possibly include a really intriguing guest star or two. 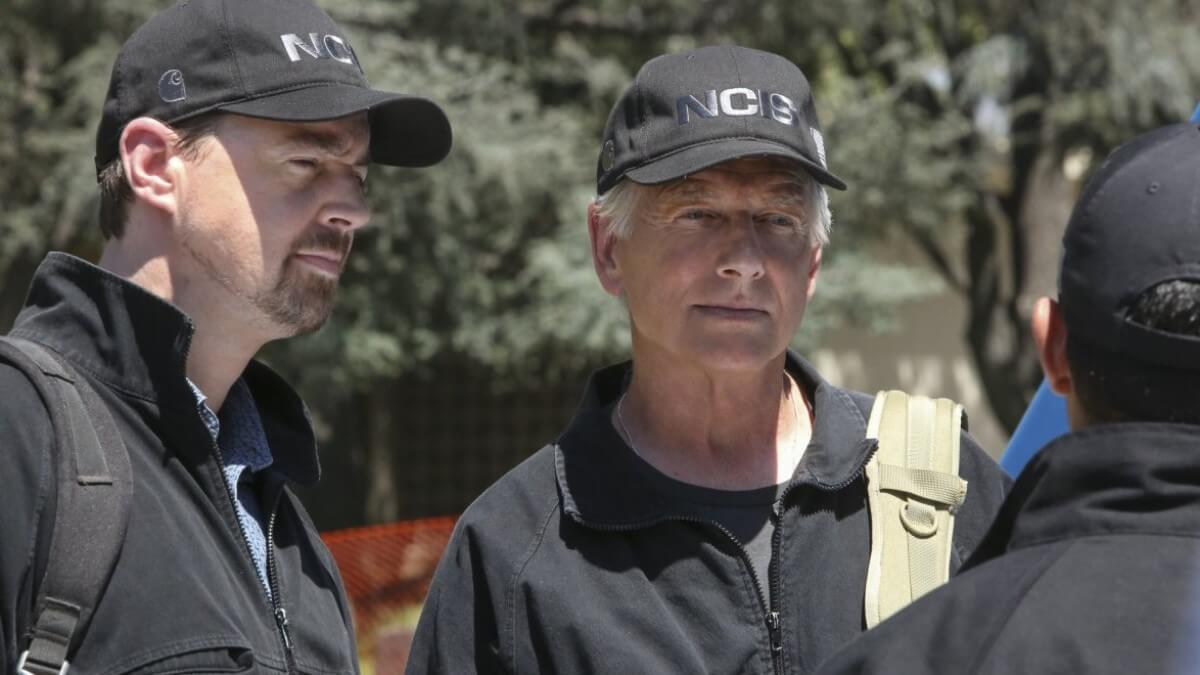 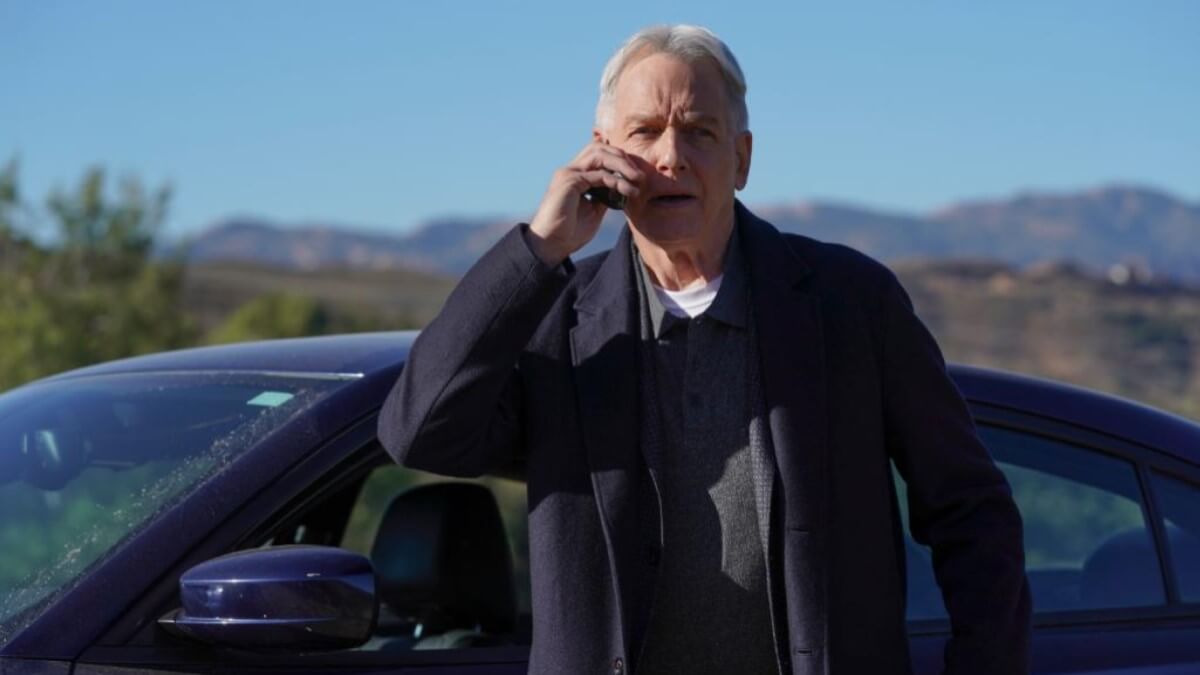