While audiences are eagerly awaiting the first trailer for the live-action The Batman, the trailer for a different Batman has premiered — an animated version of the character.

Similar to the book, the new movie is a long-form crime thriller set in the Batman universe. A serial killer is on the loose, and Batman has to determine which one of his many villains is responsible.

The new Long Halloween trailer shows a Gotham City all out of sorts. The serial killer terrorizing the city with murders committed only on holidays. And Batman is on the case.

The new animated movie looks like it features the entirety of Batman’s Rogues Gallery, much like the book. The trailer opens with Batman and Harvey Dent and then shows almost every Batman villain ever.

The animation style of Batman: The Long Halloween is stunning. The style is similar to previous DC Animated Universe movies like Justice League: War, but with a new flair.

All the characters’ designs look very classic, with slight tweaks here and there to separate them from previous versions. The world of Gotham looks unique, the criminal element thriving in a world that needs Batman.

The story also seems more like a crime thriller than the usual grandiose costumed villain taking over the world plot. Like the comic book series, Batman will be doing some investigative detective work to get to the bottom of the case.

The voice cast of The Long Halloween is pretty incredible.

Batman: The Long Halloween trailer has an impressive star cast. Especially given their history with the Batman character.

Supernatural’s Jensen Ackles plays the titular role of Batman and Bruce Wayne. Ackles has a long history with Batman, having voiced Jason Todd’s Red Hood in Batman: Under The Red Hood.

Ackles himself has also cosplayed as Batman in the past, with his own custom-made outfit. This isn’t Ackles’s first time in a superhero franchise either, as he’s set to join The Boys in season 3.

Batman: The Long Halloween Part One is coming soon to Blu-ray and digital. 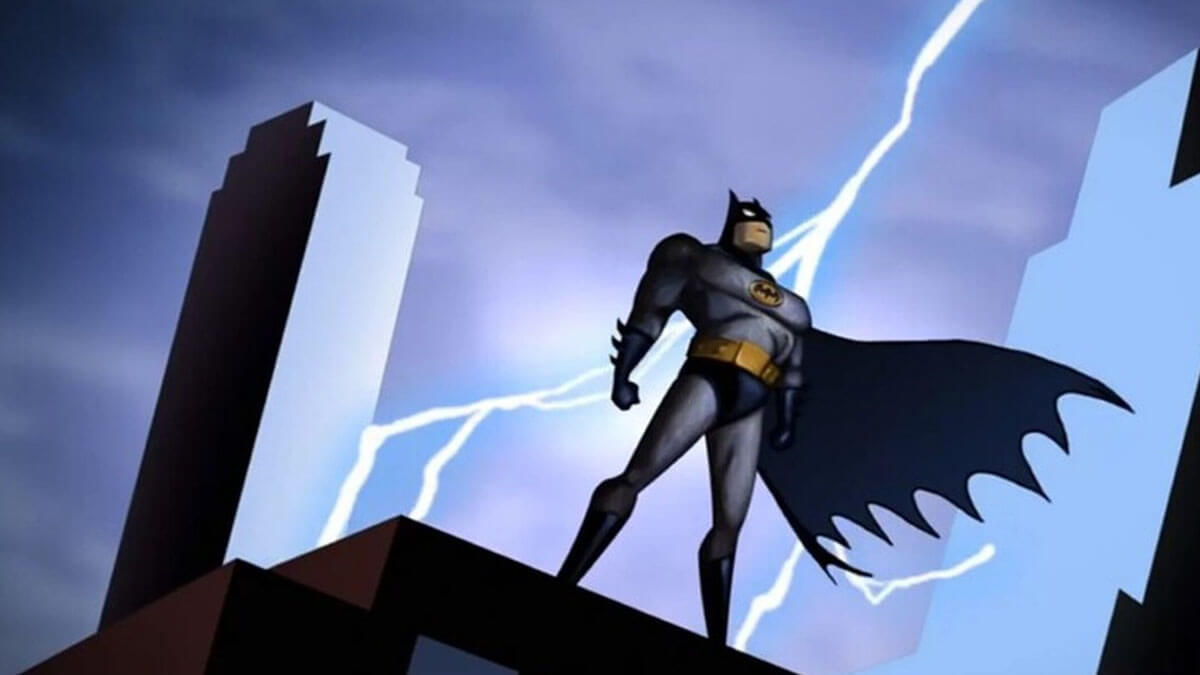 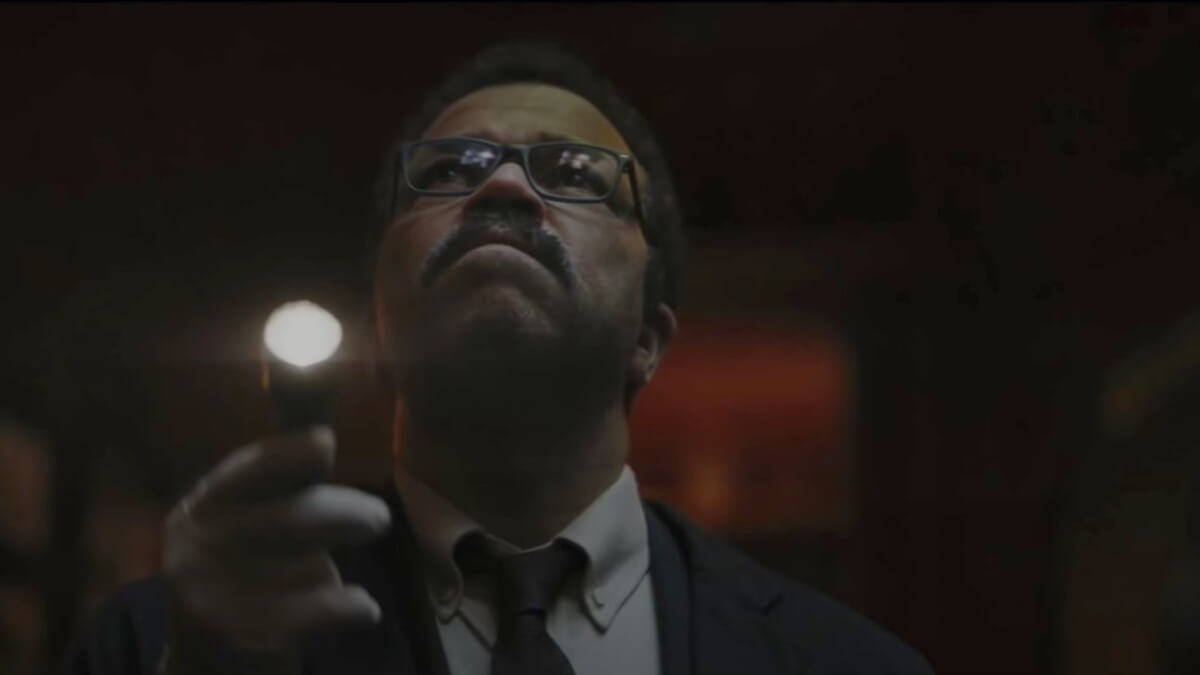