The NCIS cast will feature the character, Dr. Malcolm Lucas, during the Season 18 winter premiere.

The new episode of the show is called Sunburn and it is going to give viewers more information about what has been taking place on the show this season.

When the show returns, it is also going to be a double feature, with new episodes taking place at 8/7c and 9/8c on January 19.

By the end of the night, viewers will have a lot of answers about the Gibbs-Fornell investigation, as well as why it appeared that Gibbs shot McGee at an airport in the first few moments of Season 18.

In regards to that memorable scene from the Season 18 premiere, actor Sean Murray spoke about it and his character McGee during a recent interview.

The two hours of NCIS episodes will also feature the return of McGee’s wife, who has been played by Margo Harshman for a number of years.

Appearing for the first time on the NCIS cast during Season 18, Episode 4 is going to be Dr. Malcolm Lucas. The character is likely to serve as an integral part of the story, especially since he is still a very familiar face to long-time soap opera fans.

Malcolm Lucas is played by actor Robert Mailhouse, who appeared on 179 episodes of Days of Our Lives. He played Brian Scofield on the show and that was considered his big break in the industry.

Since appearing on Days of Our Lives, Mailhouse has appeared on a number of other shows as both recurring characters and one-episode appearances. He was seen on Bones, Easy to Assemble, Las Vegas, Without a Trace, CSI: NY, Judging Amy, and Battery Park.

You may have also seen him as J.J. on Sports Night or as a supporting character in the movie Speed.

Born and raised in New Haven, Connecticut, he received a Bachelor of Fine Arts degree from The Catholic University of America before making the jump over to Hollywood.

Mailhouse was also a member of the band Dogstar, which featured actor Keanu Reeves.

Now, he makes his way to the NCIS cast and pops up in the winter premiere of the show. It’s an episode that NCIS fans have been waiting many weeks to see.

Though NCIS has returned to Tuesday nights on CBS, another extended hiatus has just begun for NCIS: Los Angeles and NCIS: New Orleans. It could be a little while before we see new episodes of the NCIS spin-offs.

As for the flagship show, one of the main characters is going to be leaving very soon. 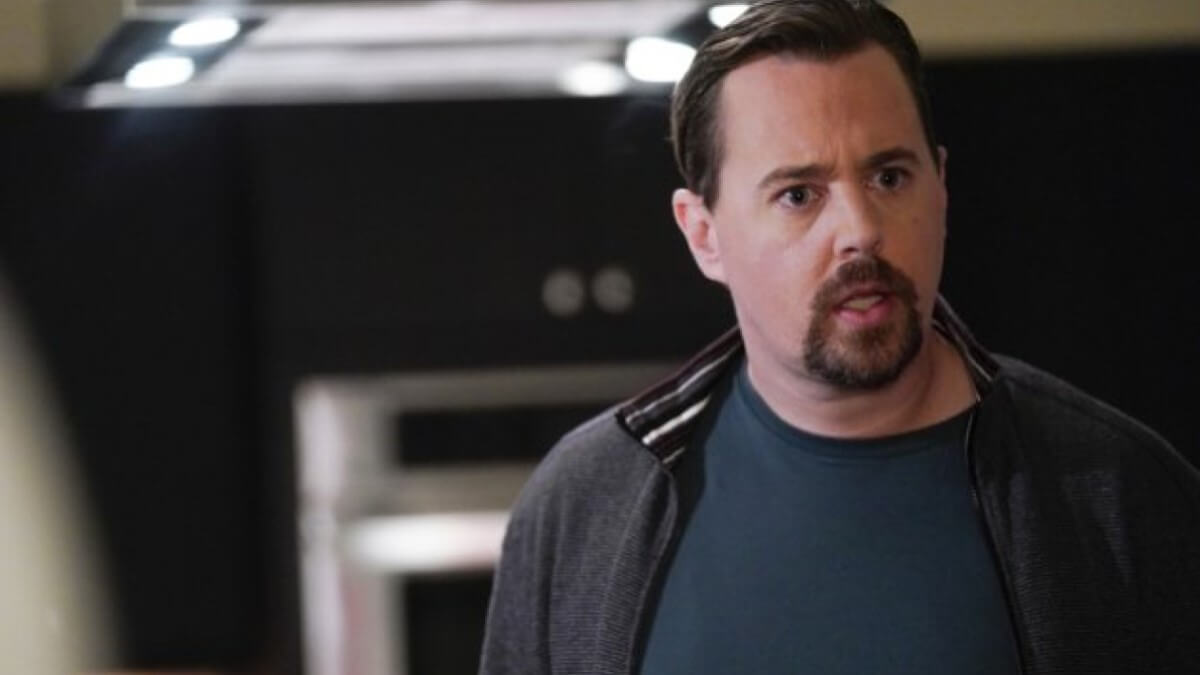 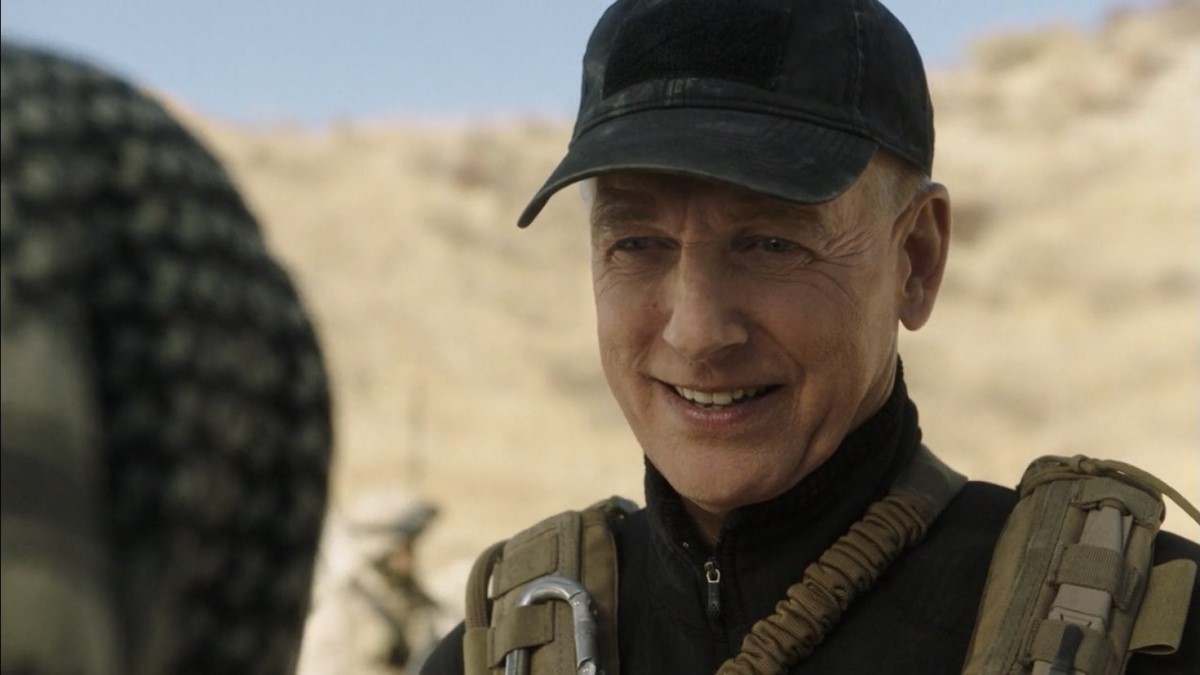