Tommy Bracco is the new Head of Household and he had to nominate two people on Big Brother this week. He won the HOH Competition after Jack Matthews was evicted on Thursday night.

Tommy had a final three deal with Jack and Christie Murphy, so losing Jack was a hard hit for his personal game. Winning HOH on his birthday helped soften the blow and now he has to work on succeeding as the HOH.

On Friday, Tommy was tasked with nominating two people for eviction. Before they got to that point, though, the Big Brother Field Trip took place. It made his decision much easier.

Spoilers about the Field Trip were revealed on the live feeds. The one that directly impacted the HOH is that Christie is now on the block as the third nominee for eviction.

These BB couples have stood the test of time and grew their connection beyond Big Brother: https://t.co/42WzYr956w pic.twitter.com/S36Rv4KzVI

Who did Tommy nominate on Big Brother this week?

At the Nomination Ceremony, Tommy went with a plan he had already hatched with Christie. He put Cliff Hogg and Kathryn Dunn on the block.

Tommy’s plan is to usher Kat out the door so that she can join Jack on the BB21 jury. If either Cliff or Kat finds a way to get off the block, he plans to use Nicole Anthony as the replacement.

The players taking part in the Veto Competition have already been selected and they are waiting to play for the POV on Saturday. These results are pretty important to the houseguests, so it could lead to a lot of excitement on the live feeds.

Who will new HOH nominate for eviction and who can play in Wildcard Competition?

Big Brother recap: Here is the Coin of Destiny

Big Brother 23 spoilers: Who is HOH Frenchie targeting for eviction?

Wildcard Competition on Big Brother 23: Who is playing for safety? 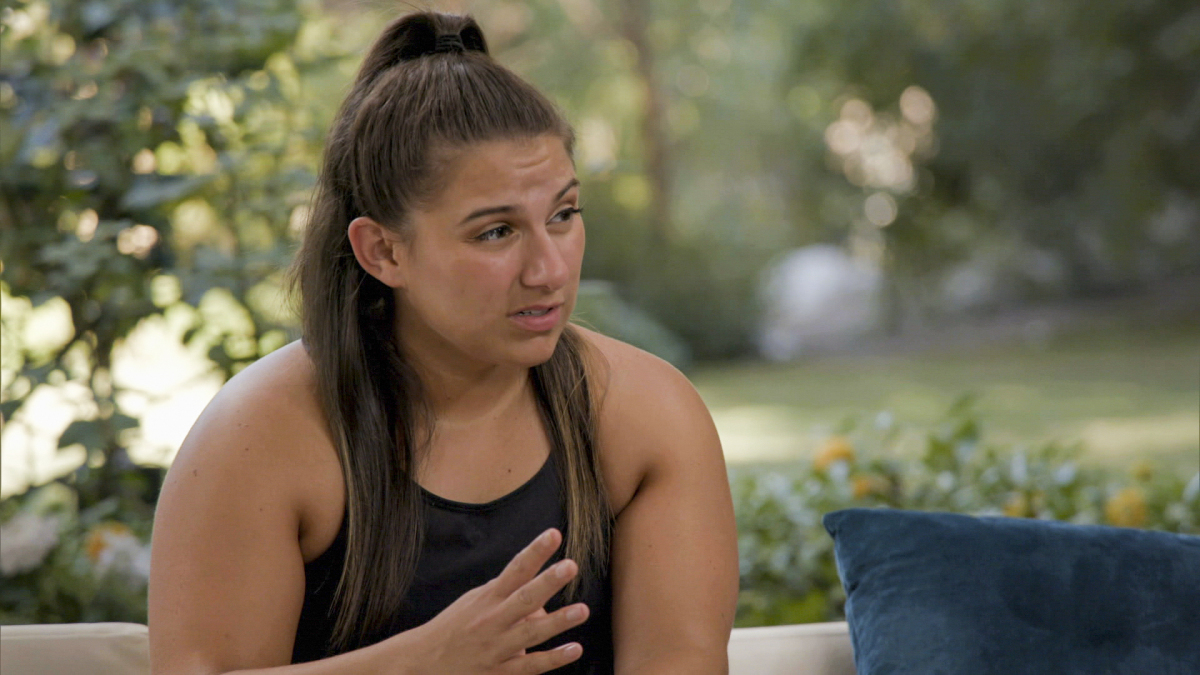 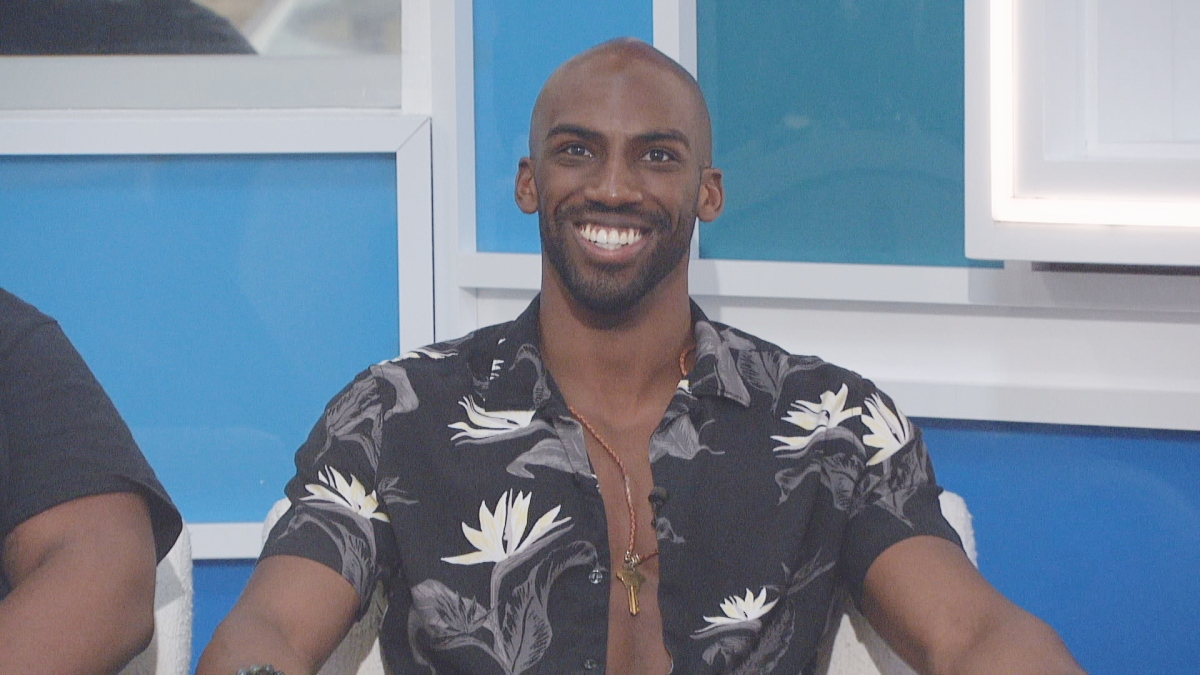 Who will new HOH nominate for eviction and who can play in Wildcard Competition?