The finale of Game of Thrones wrapped up a lot of loose ends hanging over the series. Some of these threads were satisfying and for a lot of fans, many had viewers left wanting. None were as divisive as the last moments given to Jon Snow.

The reason for this is that the showrunners left a majorly frustrating question hanging over the character as the show ended. It’s an ambiguous finish for one of television’s most popular characters but rest assured, a simple answer does exist.

Here is what happened to Jon Snow at the end of Game of Thrones Season 8.

What happened to Jon Snow at the end of Game of Thrones?

The very end of the episode brought a complicated conclusion for the character in many ways. Both Tyrion and Jon found themselves at odds with Daenerys after she killed an entire city full off innocent people. Tyrion was on the worst end for defying his Queen and freeing his brother Jaime.

Soon after, with Tyrion imprisoned and set for execution, Jon is left with an uncomfortable choice. Let Dany live and watch her kill more innocent people so she can bend the world to her making or stop her for good.

Unfortunately, as we all witnessed, Daenerys was killed by Jon, which placed him in prison by the Unsullied. But with no King to decide his fate or Tyrion’s, someone had to be named King before a choice could be made about what happened to Jon.

After the brilliant choice of crowning Bran as King of the six realms, they reached an agreement that would avoid any possibility of a war. Jon’s punishment would end up as banishment to the Night’s Watch where he would serve out the rest of his days.

Where was Jon Snow going at the end of Game of Thrones?

The unclear question is whether or not sending Jon Snow to Castle Black was punishment. One could easily suggest that Bran sent him there as a punishment in disguise. Even Jon Snow seems like he hasn’t solved the answer himself by the time he reaches the North.

Once he does though, he is greeted by his old friend Tormund and finally manages to calm angry fans by petting his old furry friend Ghost. From here, we see him head beyond the wall with Wildlings into an endless forest.

Where is Jon Snow going and does he become one of the Wildlings? The answer to that is deliberately left for the audience to decide.

Despite the strong opinions though, this ending for Jon Snow is a bittersweet yet fitting end for the character. While many were eager to see him fulfill his rightful role as king, Jon never wanted the burden of his bloodline. So, letting him ride off into the sunset, free from any burdens is a nice finish for the once King of the North.

Plus, even though he is not supposed to have children, one can easily see him settling down with another Wildling lady – just like he did with Ygritte before she died.

Wherever he is going, chances are Jon Snow will live out the rest of his days not getting involved in someone’s war ever again. For once, Jon Snow is grateful to “know nothing.”

All eight seasons of Game of Thrones are streaming on HBOGo and HBO Now. 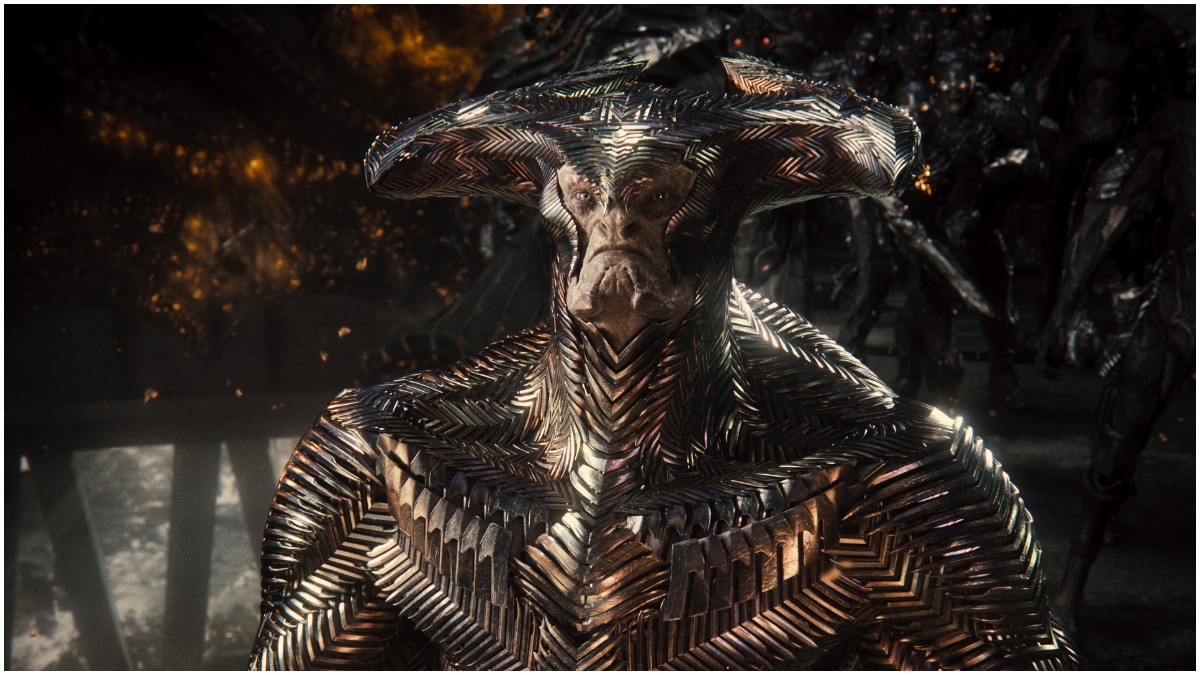