The final episode of NCIS: New Orleans will air this spring on CBS. We apologize if this is the first time that you have heard about NCIS: New Orleans getting canceled by the network, but we were also surprised when the news came out.

The announcement of the cancellation wasn’t accompanied by a reason, but it is assumed that the lower ratings could have been the culprit. Since getting moved to a late timeslot on Sunday nights, the NCIS spin-off has had a hard time keeping viewers. That trend continued with Season 7, as the ratings have gone much lower.

We are going to look at it as good news that the announcement is coming far in advance of the series finale. This gives the writers, producers, and the NCIS: NOLA cast a long time to put together episodes that will send the show out on a positive note. That’s something that isn’t always possible for a show airing in primetime on a major network.

Now, we will know far in advance that the show is coming to a close in May, and that will save us from a cliffhanger that has us all praying for a Season 8 renewal.

When is the final episode of NCIS: New Orleans?

The last episode of NCIS: New Orleans will air on Sunday, May 16. It will be the 155th episode of the show, bringing to a close seven full seasons of the NCIS spin-off.

A total of 16 episodes are scheduled for NCIS: New Orleans Season 7, with eight having aired at this point. Season 7, Episode 9 is scheduled to debut on Sunday, February 21.

“Sad to end our love affair with this phenomenal city but so grateful for all the friends we made along the way,” star Scott Bakula said, according to Deadline.

The actor has played the lead character Special Agent Dwayne Pride for the entire run of the show. The character first appeared on the NCIS episode called Crescent City: Part 1, which served as a backdoor pilot for the New Orleans-based spin-off.

“I will miss the music. Big thank you to CBS for seven years,” Bakula went on to say about his time filming the show for CBS in Louisiana.

It’s unclear what Bakula’s next project will be, but it definitely sounds like he would have been on board for more episodes of the show. Maybe he will pop up down the line on one of the other NCIS shows.

It would definitely be fun to have Bakula guest-star on the new CBS show, NCIS: Hawaii. 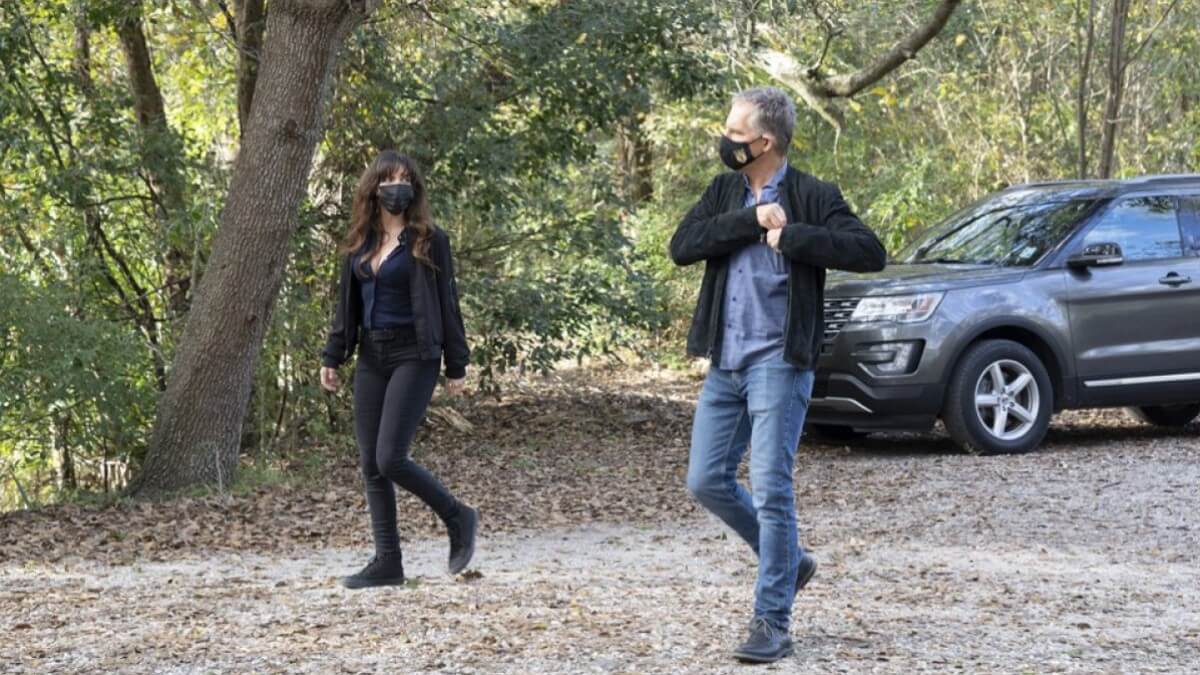 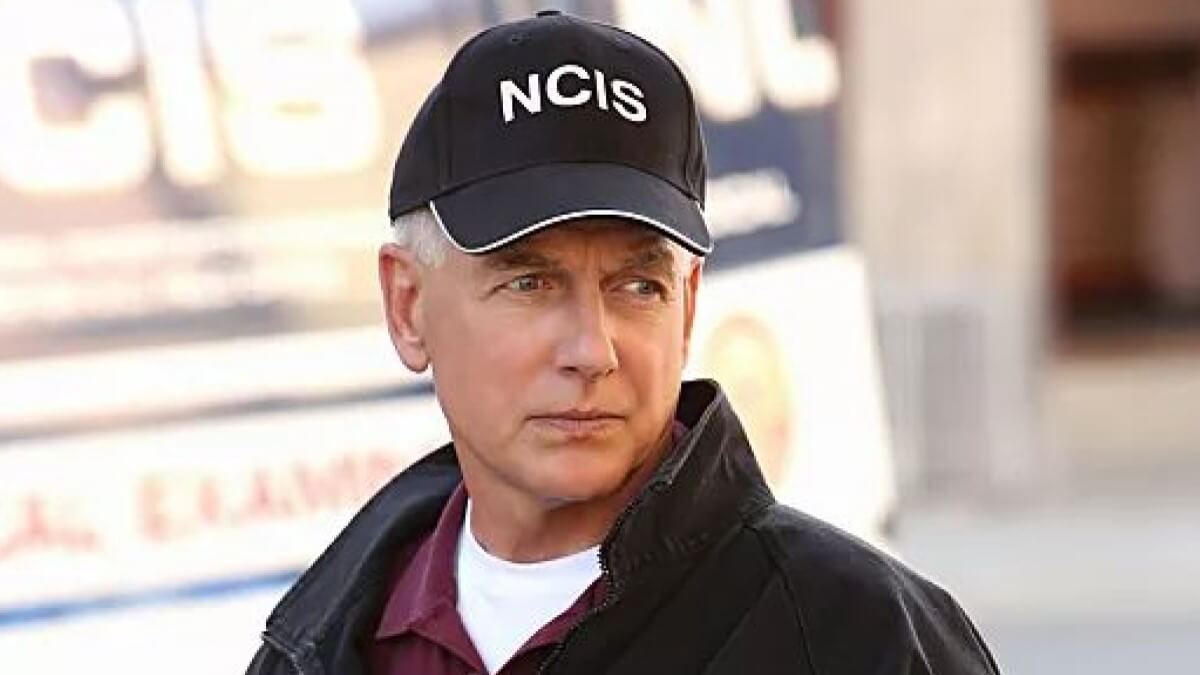 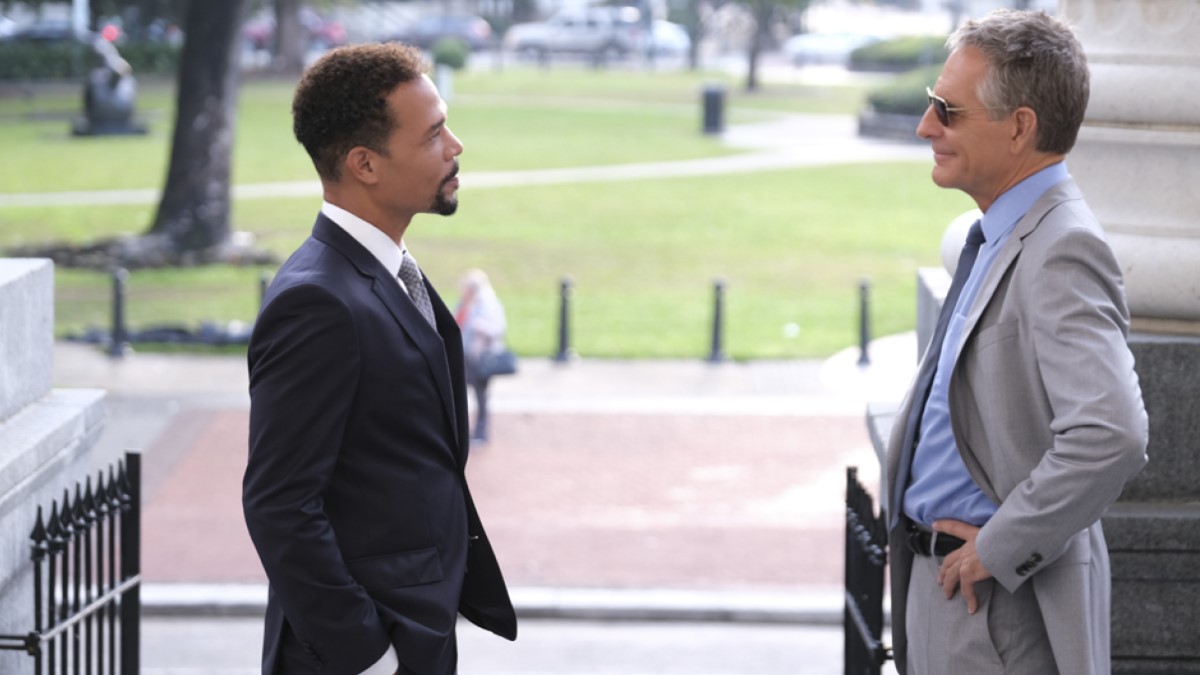