Is Camila Banus out as Gabi on Days of our Lives? Fans think the talented actress and troublemaking character are leaving Salem.

Rumors have been swirling for months that Camila was exiting the NBC daytime drama after 10 years. There are reportedly insider sources at the soap opera saying the actress is done.

Plus, social media sleuths have been keeping a close eye on what Camila is saying these days, leading to more certainty she is moving on from the hit soap opera.

Why do fans think Camila is leaving Days?

Speculation Camila was done with Days of our Lives began earlier this year. Not long after it was revealed, Galen Gering (Rafe), Chandler Massey (Will), and Freddie Smith (Sonny) were exiting the show, Camila used social media to rant about self-worth.

The tweet has been deleted but it got fans wondering what was going on with the actress. It is no secret there have been a lot of casting changes going on at the NBC show.

Along with Galen, Freddie and Chandler, Kristian Alfonso (Hope), Greg Vaughan (Eric), and Victoria Konefal (Ciara) have all confirmed their exit from the daytime drama.

Plus, Eric Martsolf (Brady) and Stacy Haiduk (Kristen) are currently off the canvas. Neither Stacy nor Eric addressed their exit or have stated if it is permanent.

Last November, the entire cast was let out of their contracts before the show was renewed and went on a lengthy hiatus. Camila’s self-worth tweet got fans thinking perhaps she was asked to take a significant pay cut. Maybe the show wanted the actress to stay on a recurring basis, but not have a contract.

In May, Camila shared a video on social media, announcing she was looking for work while showing off her audition skills. The rumors she was leaving Days of our Lives were ignited again. However, she squashed them by claiming she had been self-auditioning for years.

A new round of rumors

Daytime Confidential sparked a new round of Camila exiting rumors with a report a set source shared the actress is out. The website indicated it was Camila’s choice to leave but that she is already rethinking her decision.

If the report is correct, it could mean Gabi may be off-screen for a little while and return with a vengeance. It is not unusual for the NBC soap opera to have characters leave Salem for a while and then return.

Kristian shared during her exit interview that is what the show asked of her. She was initially told the writers wanted Hope to leave town for five months before returning for a front-burner storyline. The actress decided that she would not return to Days during the production shut down due to coronavirus pandemic.

So, what does all of the cast changes and rumors mean in regards to Camila Banus leaving Days of our Lives.? It means anything is possible.

There is a good chance the actress is leaving the soap opera, but Camila and Gabi are probably not going to be gone too long. Either way, fans will find out when the actress speaks out on her status or the character is suddenly MIA. 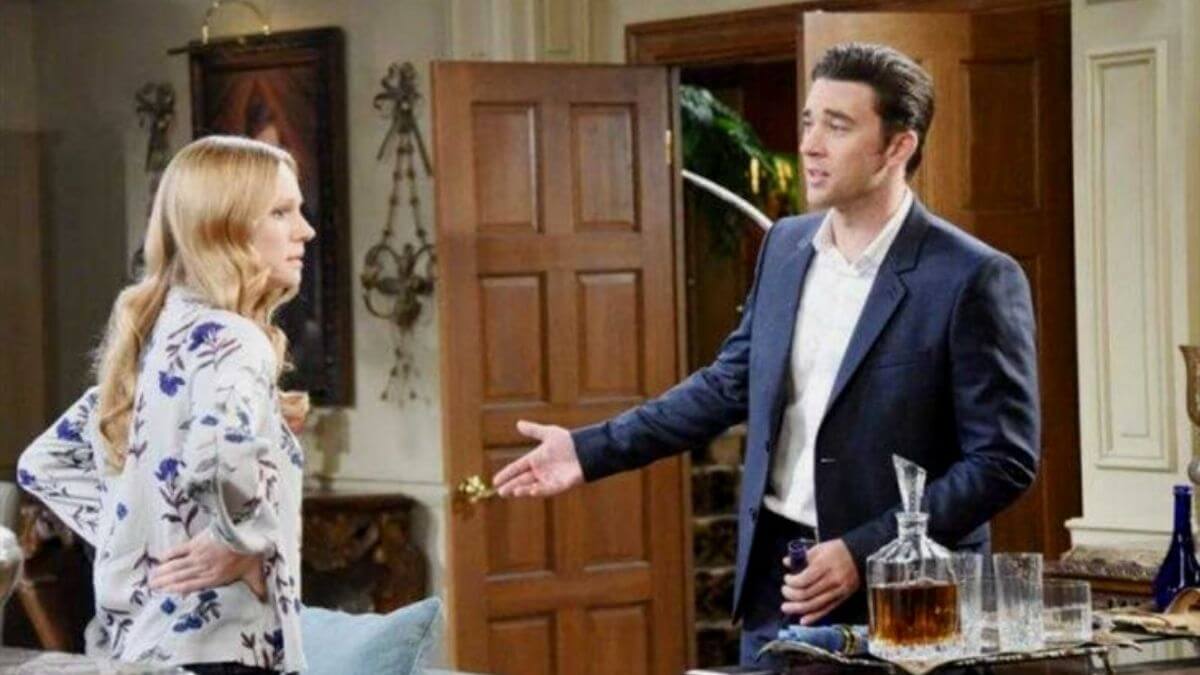 Days of our Lives spoilers for next week: Kristen unhinged, good-bye Abigail, and Chanel makes waves

Days of our Lives spoilers for next week: Goodbye Ciara, trouble for Jake and Kate, and Belle faces off with Sami
RELATED POSTS