After over a decade of love, tears, and foolishness, Shameless has finally bid farewell to its dedicated fanbase and notorious characters.

At the very heart of the Showtime series was the Gallagher family and the home they shared together. In order to properly have a “last call,” Shameless dropped an interactive website called Gallagher House After Party.

Since its premiere in 2011, Shameless has added some incredible newer characters to the Gallagher clan. Honorary Gallagher, Mickey Milkovich (Noel Fisher) was a huge fan favorite. While he was in-and-out of the series throughout its entire run, during the last two seasons he married middle-child Ian Gallagher (Cameron Monaghan), and the two began to settle down.

Another cherished Gallagher partner is Tami Tamietti (Kate Miner), the long-term girlfriend of Lip Gallagher (Jeremy Allen White) and mother of his children. While she never enjoyed living as an outsider in the Gallagher house, she always seemed up for the challenges that the family brought.

It was a bittersweet farewell to our favorite Southsiders as over the years, many fans have formed a close kinship with them. But with the extra content that Shameless released by airing its Hall of Shame series throughout Season 11 and the fun Gallagher House Party drop, they are sure going out with a bang!

What is Shameless House After Party?

Shameless House After Party is an interactive website with hidden production stills, behind-the-scenes videos, and a heavily detailed 3D tour of the Gallagher House, a staple for the series since its very beginning.

Clicking around through the website, fans are able to read tweets that are hashtagged “Shameless Last Call,” as well as view an end-of-the-series panel discussion with the cast and creator of Shameless, hosted by interviewer Stacey Wilson Hunt.

It also has a “take a photo” QR code and link, guiding fans to an Instagram filter that allows them to take a selfie with a green-screen-like image of the Gallagher House.

There are also a few littered throwback pictures on the front page — even some including the departed Fiona Gallager — and a “Gallavich Forever” Spotify playlist.

Once one clicks “explore the house” — a button that is seen on the top of the front page, they are guided to an interactive experience where they can click through the Gallaghers’ living room, bathroom and kitchen while a Frank Gallagher (William H. Macy) voiceover plays.

The website works best on a touch screen, as the website features a full 360 degrees look at the house. Hidden throughout the house are videos and images, and character profiles.

Of course, it wouldn’t be a Shameless event if everything didn’t go colossally wrong. Going out in a true Gallagher way, when the series finale ended and the website was supposed to go live, it crashed. This left fans waiting for over thirty minutes.

Eventually, the social media team gave up on placating viewers and released a link to the panel on the website Vimeo. They wrote, “Wouldn’t be a Gallagher party without a few hiccups. Hold your d**n horses, we’re getting the site back up for you soon.”

As fans were distracted with the video, the Shameless team worked to get the website up and running, void of any crash. It was fully functioning by the time the panel ended.

Shameless is currently streaming on Showtime. 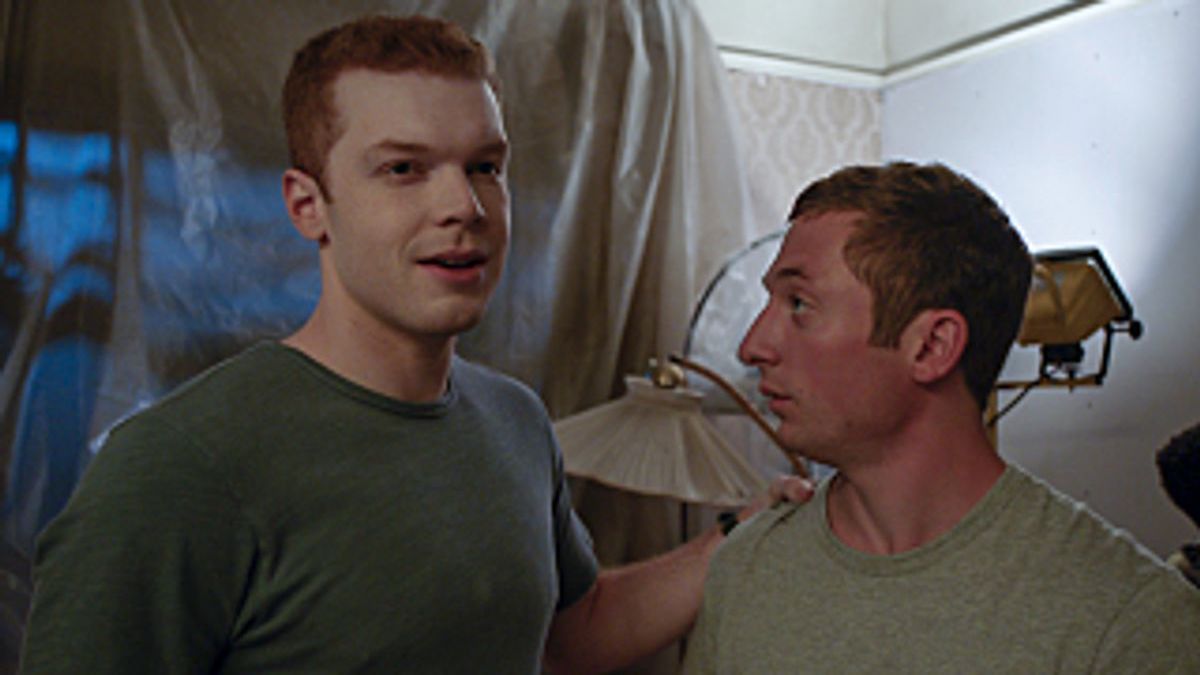 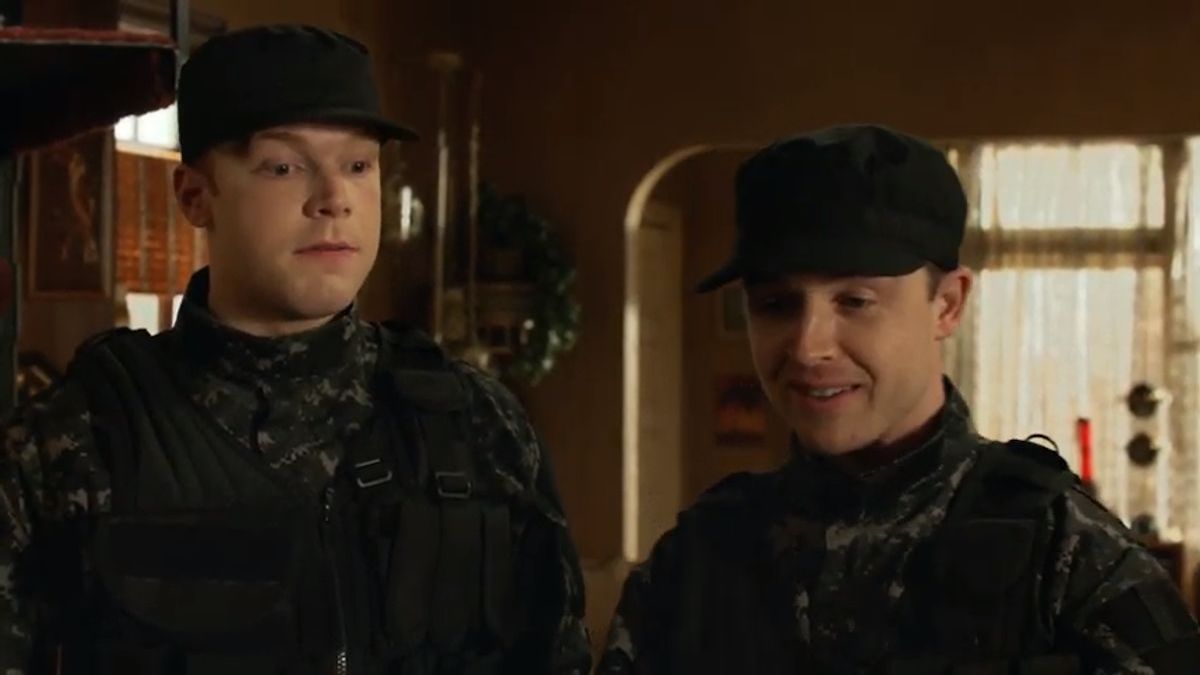