Wells Adams appeared on last night’s episode of The Bachelor: The Greatest Seasons — Ever alongside his fiance, Sarah Hyland.

Wells played an important person on JoJo Fletcher’s season of The Bachelorette. Even though he didn’t make it too far, he did win everyone’s hearts.

He would later appear on Bachelor In Paradise and he ended up being the bartender on the show because he dished out some good advice for the contestants.

Now, he’s engaged to the Modern Family star and both of them chatted with Chris Harrison as the show aired last night.

Right from the beginning, Chris reminded Wells of his awkward appearance on The Bachelor. One of the reasons why it was awkward was because Wells was one of the only guys on the show that hadn’t kissed JoJo.

The pressure was on as they went on a one-on-one date, and sure enough, when it was time to kiss her, things got really awkward.

Chris asked Wells and Sarah to relive the moment with him. Of course, it must have been awkward for Wells to watch, but Sarah was cheering him on the entire time, adding that he is, indeed, a good kisser.

Sarah then added that it was Wells’ personality and charm on The Bachelorette that made her fall for him. In fact, his decision to step back a bit and let things develop naturally between him and JoJo was why she thought he was so intriguing.

During their chat, Chris Harrison asked the couple how they met. When he returned home after The Bachelorette, Sarah tagged him on social media and he wrote her privately. They soon began dating but managed to stay out of the spotlight.

The couple got engaged in the summer of 2019, where he appeared to propose to her on the beach in Mexico, possibly even the same beach where Bachelor In Paradise is filmed.

Wells Adams gives details on his relationship and future plans

Wells and Sarah also gave more details about their relationship as they chatted with Harrison. They explained that COVID-19 had put everything on hold for them. For now, they were just saying safe at home.

Sarah explained that they would not be having a wedding of any kind right now, as her family is all on the East Coast. They want people to be able to travel without feeling threatened by COVID-19. No date had been set – at least they nicely avoided the question. 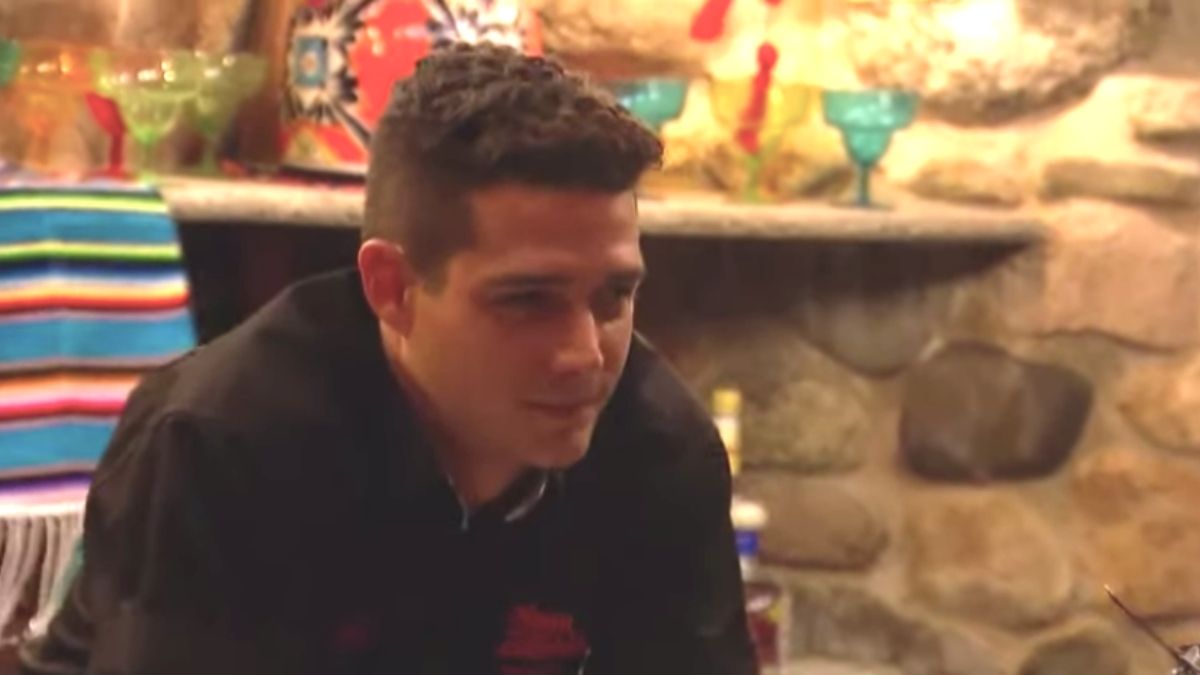 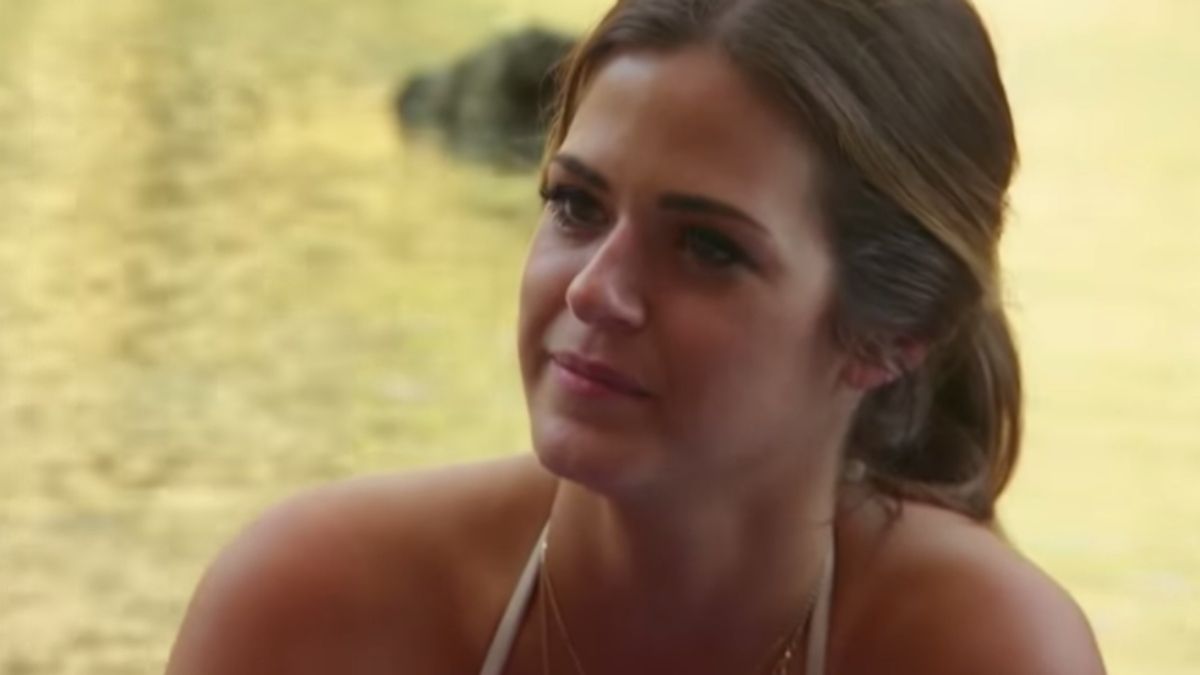 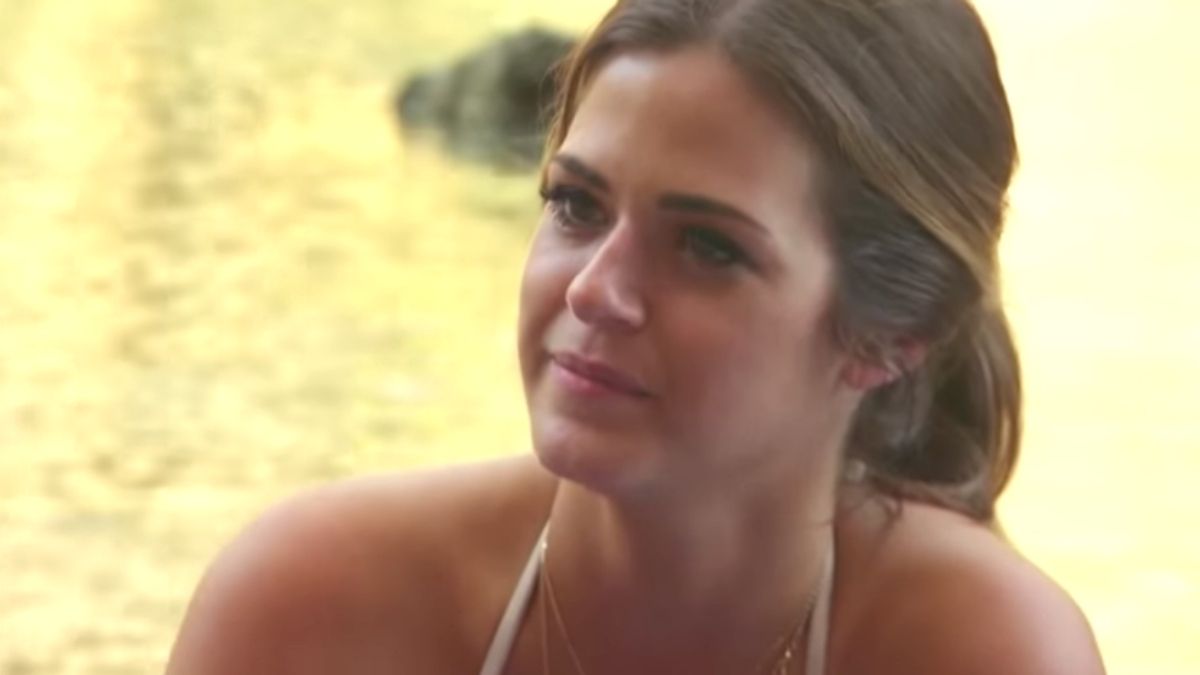 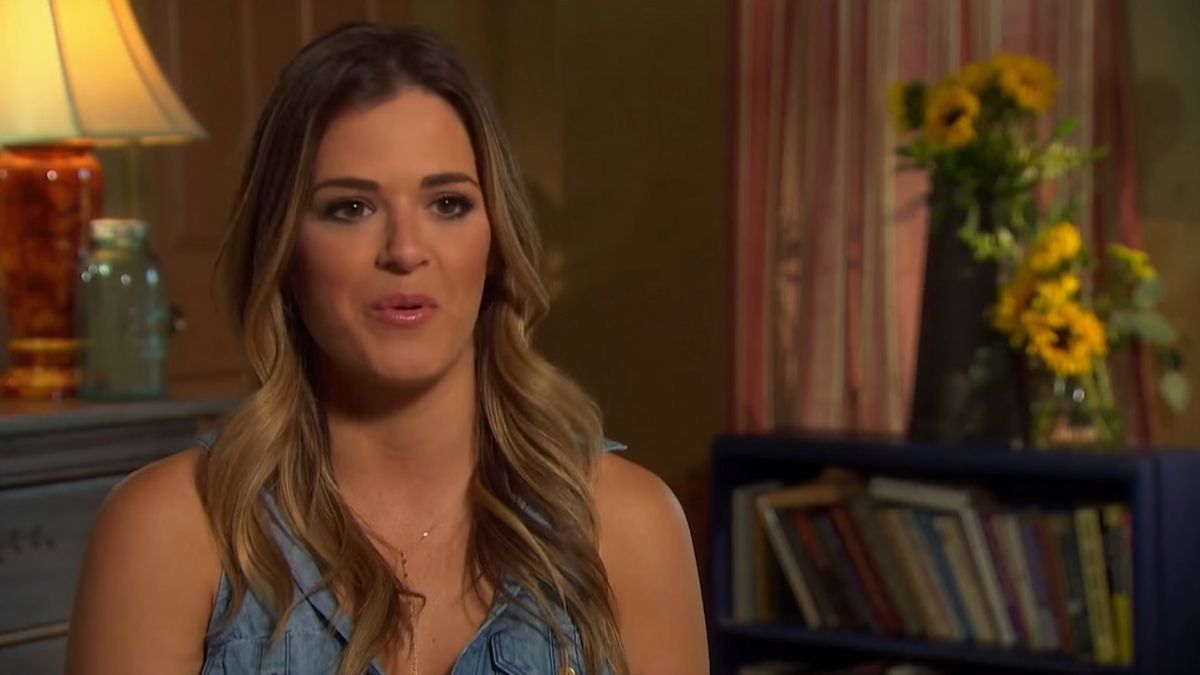