Although she didn’t participate in the latest season of the show, that didn’t stop Vicki from throwing shade at Braunwyn.

After a photo of Braunwyn walking on the beach with her girlfriend, Kris, was shared on social media, Vicki seized the opportunity to take a jab at Braunwyn.

Braunwyn recently came out to the world, revealing that she’s a lesbian. This new revelation came with the announcement that Braunwyn also has a girlfriend.

Although there are limited details available about Braunwyn’s girlfriend, that didn’t stop her from sharing a picture of the two of them.

And while Braunwyn has many supporters in her friends, family, and fans, one person who doesn’t seem too thrilled with Braunwyn is none other than Vicki Gunvalson.

Vicki and Braunwyn weren’t ever the best of friends. In fact, upon their first meeting during Braunwyn’s first season, Vicki refused to acknowledge her by name and instead referred to her as “Boring Wind”. And not much has changed with her most recent shade.

In a picture of Braunwyn and Kris walking on the beach shared by @bravohousewives on Instagram, Vicki commented that there was somewhere else Braunwyn should be.

“Go home and be with your 7 kids!” Vicki viciously commented on the post.

Braunwyn has come out, but she’s still married

Braunwyn has had a big year. Not only did she begin her journey to sobriety, but she also shared it on her storyline on the latest RHOC season.

In addition, earlier this year it was revealed that Braunwyn’s husband, Sean Burke, had moved out of the family home. At the time, she had indicated that they were re-defining their marriage and she was seeing someone new.

But it didn’t take long for Sean to move back in with the family.

When Braunwyn came out as a lesbian, fans speculated that that was the reason Sean moved out in the first place. Regardless, when Braunwyn did come out, she interviewed with GLAAD and admitted that she has no plans of divorcing Sean.

As for whether or not this will work out for the couple in the long term, what is certain is that fans haven’t seen the last of Braunwyn’s dramatic life – or Vicki’s reaction to it. 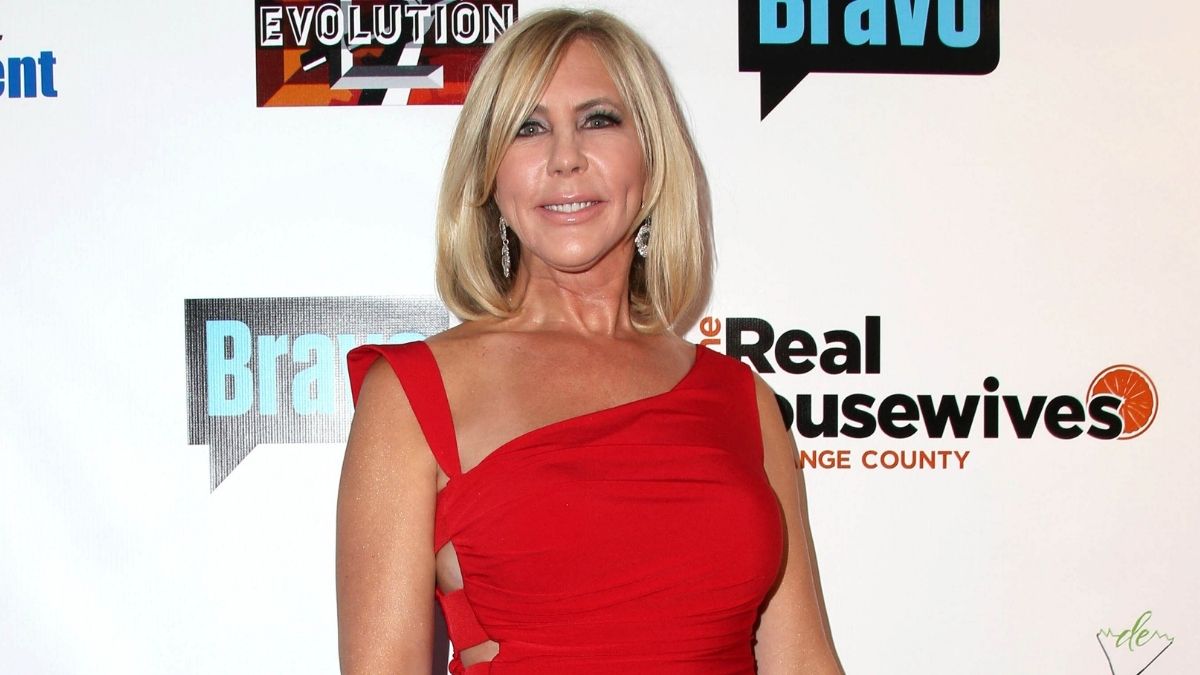 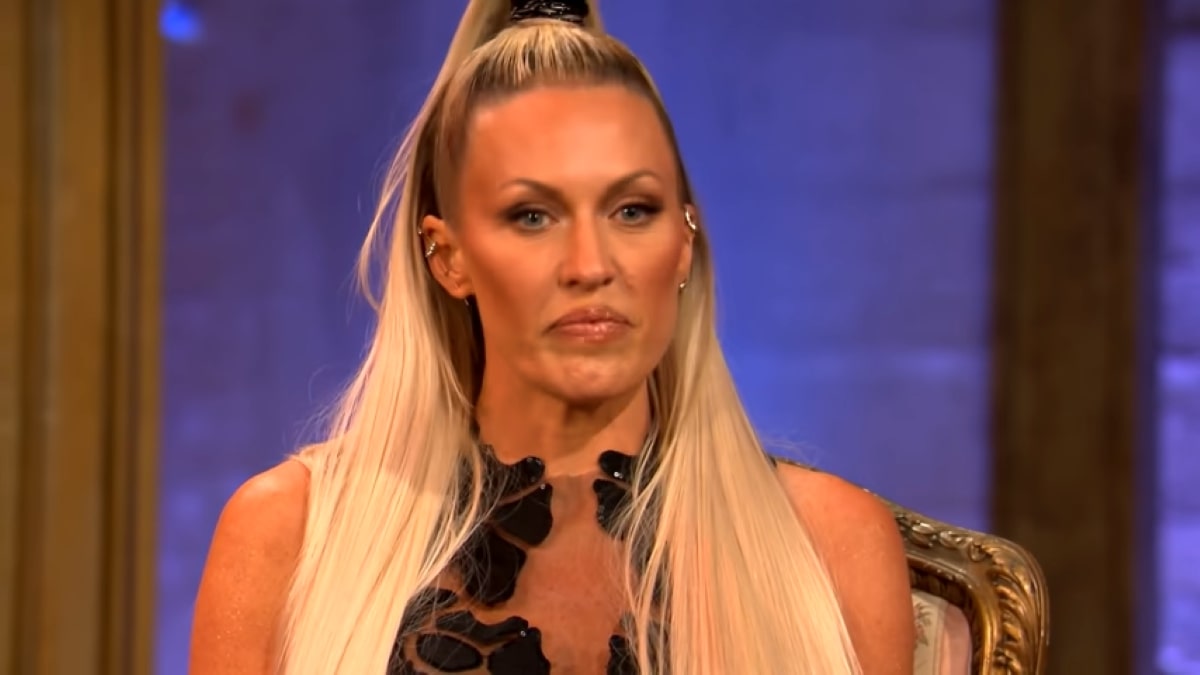 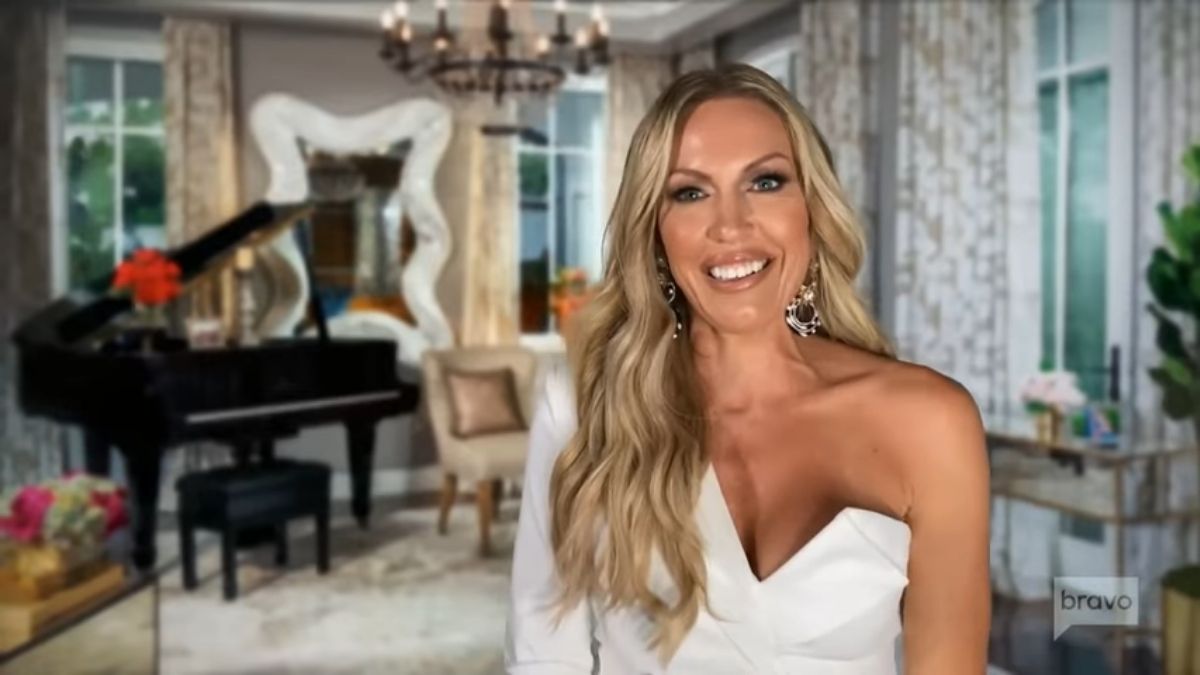