The 90 Day Fiance: Before the 90 Days Season 4 Tell All has kicked off, and it’s already full of drama. But Tom Brooks says that it could have been a lot worse had the cast come face to face.

That’s because comments made by Big Ed about David Murphey’s quest to win over Lana in Ukraine might have sparked a fight.

It’s probably a good thing that this season’s Couples Tell All was done remotely or else there may have been an Angela Deem level explosion on set as tempers flared.

Tom talks about drama between Big Ed and David Murphey

While talking to Domenick Nati on Instagram Live, the Tell All came up, and it turns out that Tom Brooks had quite a bit to say about it.

Reminding everyone that he has been through one of these before, Tom said it’s probably a good thing the Tell All took place from each cast member’s home.

He said if they had all come together in New York City as they usually do, there probably would have been a fight on set.

Especially considering the long hours that the 90 Day Fiance cast puts in during the two-day filming, viewers can understand why the cast gets so short-tempered.

Tom said he was on Zoom for 28 hours during the two days as production made sure they had enough footage and hit every single topic addressed.

As many 90 Day Fiance fans already saw when the second day of the Before the 90 Days Tell All footage leaked last month, Big Ed and David definitely don’t see eye to eye.

When David was talking about his relationship with Lana and the huge cost of chatting with her, he was asked if it bothered him to spend so much.

Big Ed continued to interrupt David and to argue with him about how much he spent over the years as he pursued Lana. The bickering got so intense while Ed butted in and told David what he should have done to that David flatly said that Big Ed is an “idiot.”

At the point where David was visibly furious, he insisted that production remove Big Ed from the conversation, or he would leave.

It’s clear that David Murphey and Big Ed have very different ideas on how to pursue international love, and when it comes to finances, there’s quite a bit of disparity there too. 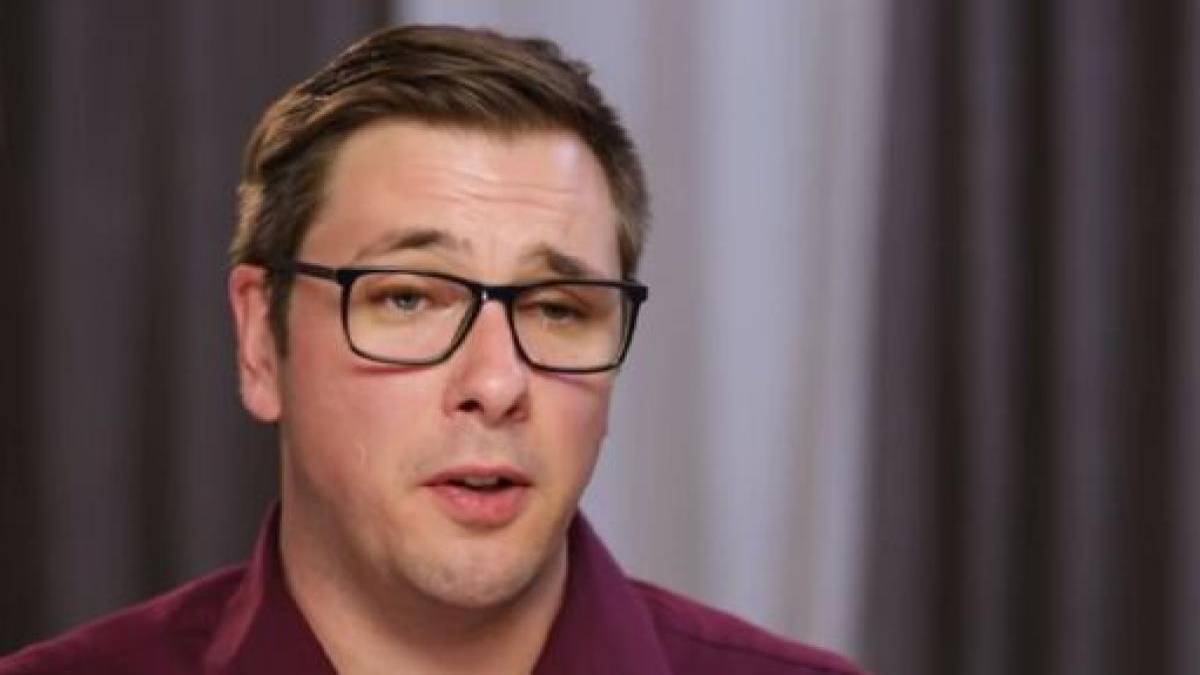 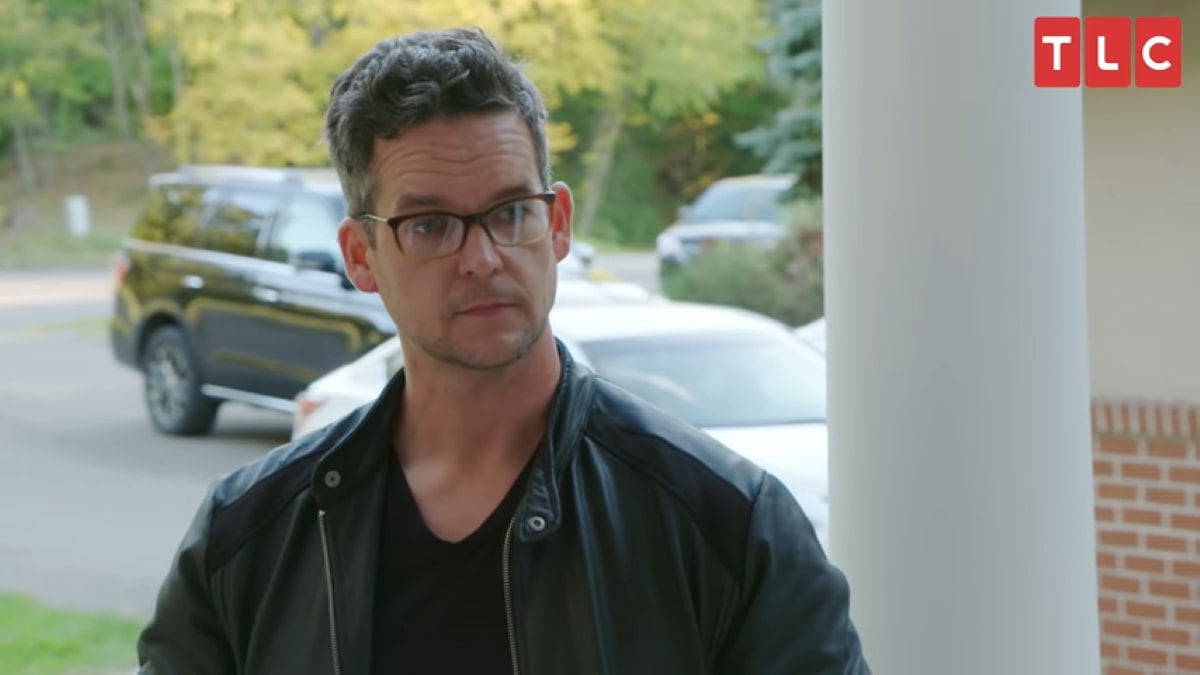