Big Ed and David Murphey are both American participants on this season of 90 Day Fiance: Before the 90 Days. They are both pursuing relationships overseas with foreign women.

And yet, the two can’t seem to get along, especially on the upcoming Tell All special.

As it turns out, someone managed to leak the Tell All special, and clips are showing up on Instagram.

In one particular clip, Big Ed and David get into it over money and how much money David is spending on his relationship with Lana.

On the show, he admitted that he pays for the dating website where he’s talking to Lana. As it turns out, Big Ed thinks it’s ridiculous.

Big Ed gets into a fight with David Murphey over money

In the leaked clip shared by @187trendingtopics, it’s revealed that David has spent over $300,000 dating Lana over the past seven years.

When he’s asked whether he’s bothered by that, he says no, to which Big Ed coughs “bullsh*t.”

Ed then interrupts the conversation, saying that he has spent the same amount on Lana as he could have on a nice motorhome.

David then defends his decision, saying that spending that amount of money on Lana isn’t an issue. Big Ed interrupts again, saying that David should use Facebook to talk to Lana.

David defends his decision, saying that only scammers use Facebook.

The bickering continues, and David asks Ed why he’s fighting with him over it. As he sees it, he has Lana with him, and Ed is single. That’s when David says Ed’s an idiot, and you can’t reason with him.

The iPhone comes up, but David says that the iPhone he got Lana was only used for about a month because her nails were too long and she couldn’t type on it.

She preferred a computer. As for Ed, he can’t hold back his thoughts, and once again, the two get into it.

David finally asks to get Big Ed removed from the conversion. Then the bickering continues, David threatens to leave the conversation and shut off the computer.

Murphey finally says that it is wrong for producers to give Ed a platform where he can get David angry.

The Instagram post that showed David and Ed fighting at the 90 Day Fiance: Before the 90 Days Tell All has since been removed.

As we’ve previously reported, David already admitted that he spends $2,000 a month on dating Lana.

Big Ed was dumped by Rose on Before the 90 Days

In the clip, David says he’s with Lana still, but Ed was dumped on the previous episode of the show. This clip doesn’t provide an update on him and Rose, but we’ve previously reported that they are no longer together.

At the time, he explained that they aren’t really friends right now but he wants to be friends with her. He wants to continue talking to her, but she may not feel the same way. 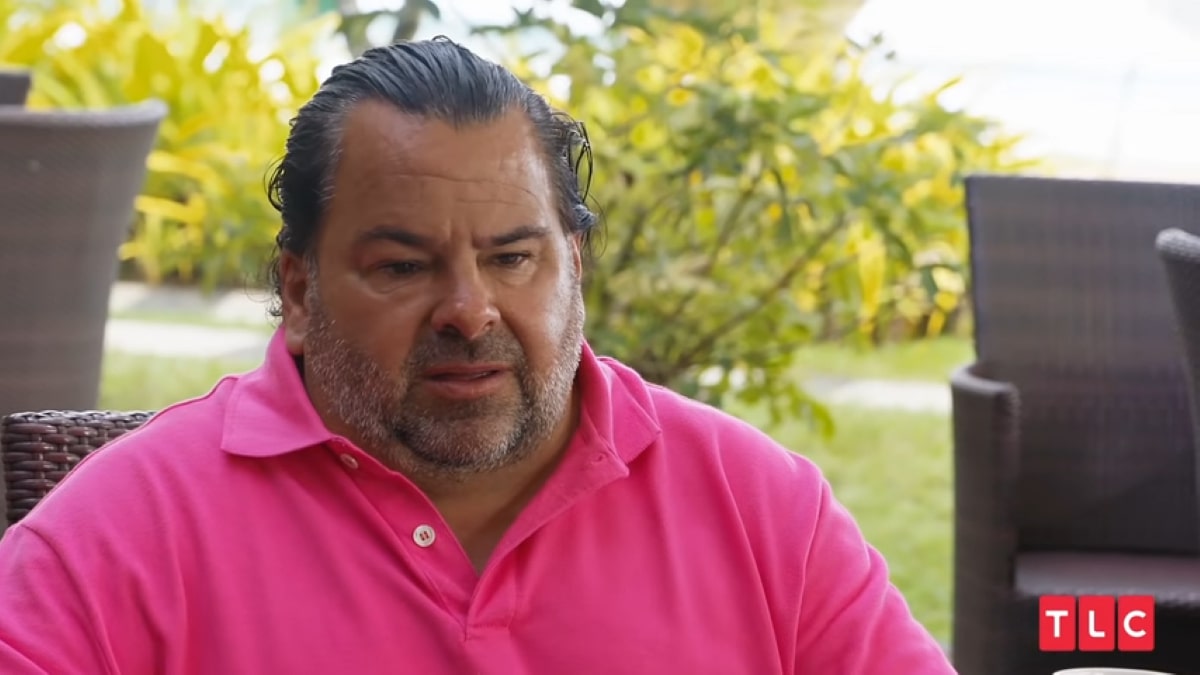 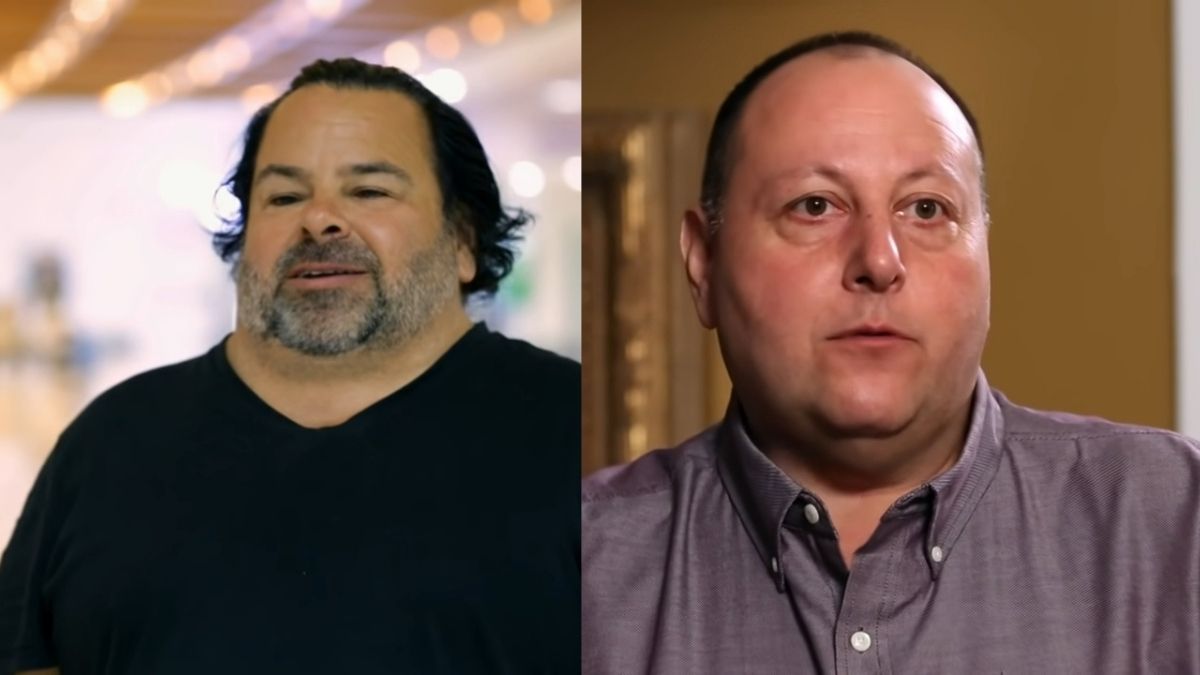 Big Ed spotted filming at urology office, 90 Day Fiance fans think he might have got that vasectomy
RELATED POSTS