Season 5 of The Real Housewives of Dallas debuted with a sneak peek last night on Bravo.

Episode 1 has come and gone, and the biggest difference is the loss of an original cast member, LeeAnne Locken.

Viewers may be wondering why she was missing on the Season 5 premiere. Earlier this year, LeeAnne revealed she was done with the show after a tumultuous Season 4 that ended on a bad note.

Why isn’t LeeAnne Locken on Season 5 of The Real Housewives of Dallas?

There was a lot that happened during Season 4 for LeeAnne Locken. She made some very bad comments toward the new RHOD cast member, Kary Brittingham. All of them centered around the fact that she was Mexican, and it became a huge issue.

That coupled with her wedding to Rich Emberlin was enough to put LeeAnne over the edge. The controversy took off in December 2019 and lasted through the Season 4 reunion where Andy Cohen grilled her about everything from how she treated her wedding guests to the comments she made about Kary.

It was an intense time and the other The Real Housewives of Dallas cast members joined in, revealing they felt like LeeAnne Locken was a racist. Following the reunion, LeeAnne Locken announced her departure from the franchise. She made it appear to be a personal decision, but it was rumored that she was given her walking papers but allowed to issue a statement that made it appear to be her choice.

Who replaced LeeAnne Locked on The Real Housewives of Dallas?

Tiffany Moon is the newest housewife in Dallas. She debuted strong but is going to clash with a few of the other ladies.

She was introduced alongside D’Andra Simmons. The two appear to be close friends and then she met the other women toward the end of the season premiere.

Brandi Redmond and Tiffany had a conversation about remarks she made about Asians, which prompted the Dallas housewife to contemplate suicide and go into treatment and work on herself.

Kary and Tiffany are going to clash this season. The Real Housewives of Dallas has a lot to look forward to as the ladies embark on a season that was filmed during COVID-19 and restrictions were tough to navigate.

Even though the villain LeeAnne Locken is no longer a part of RHOD, there will be plenty of drama and confrontations to go around. This time, though, it may be less intense and personal than it was last season. 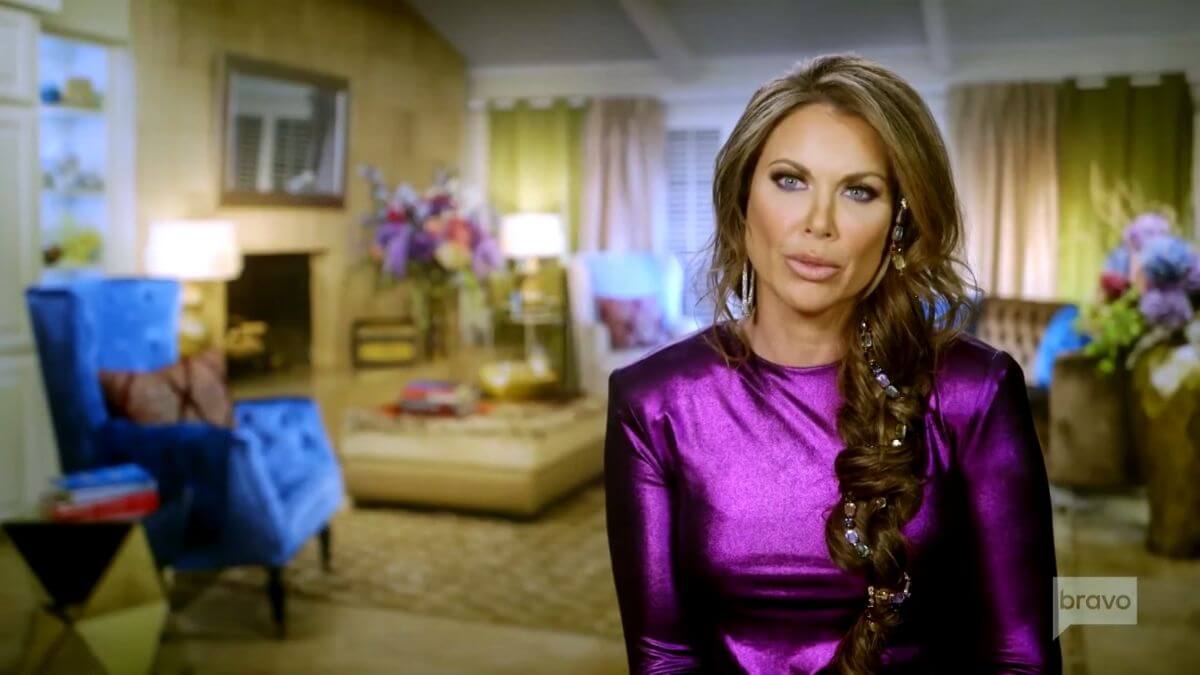 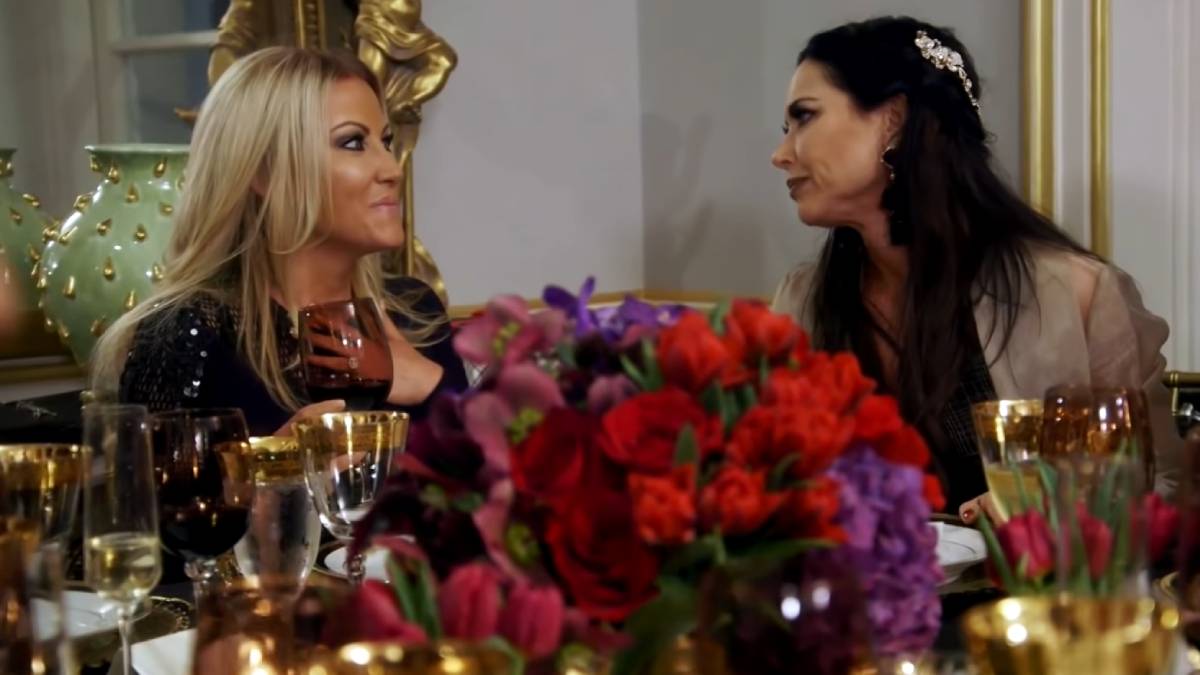 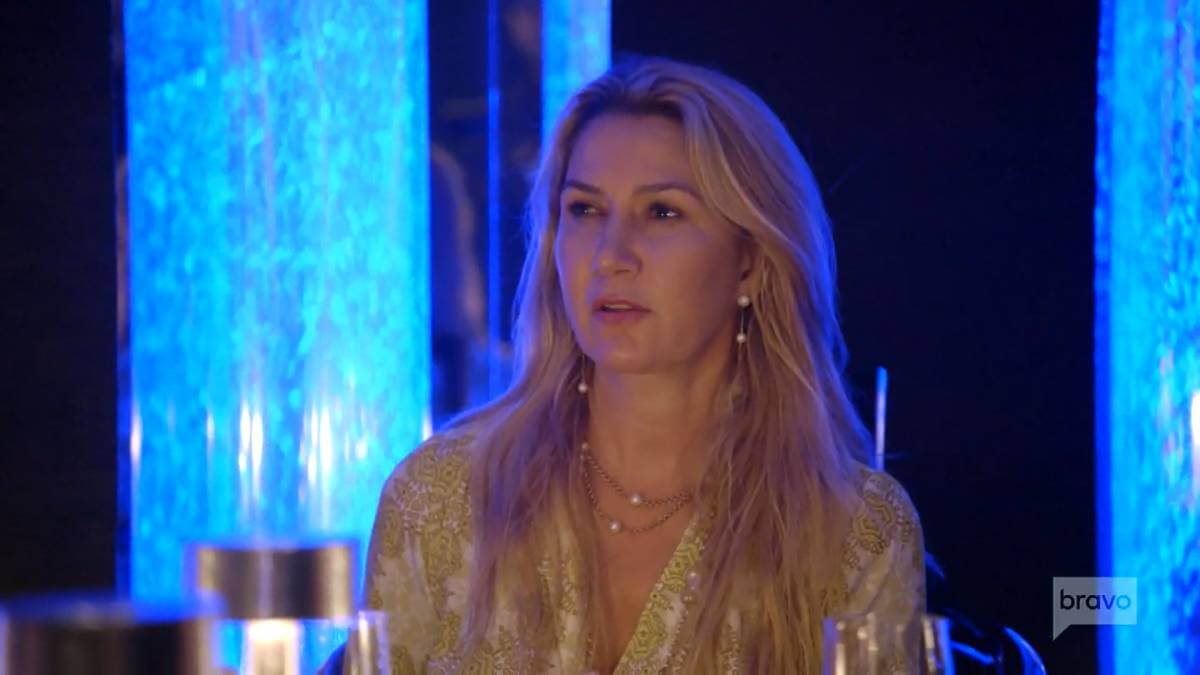 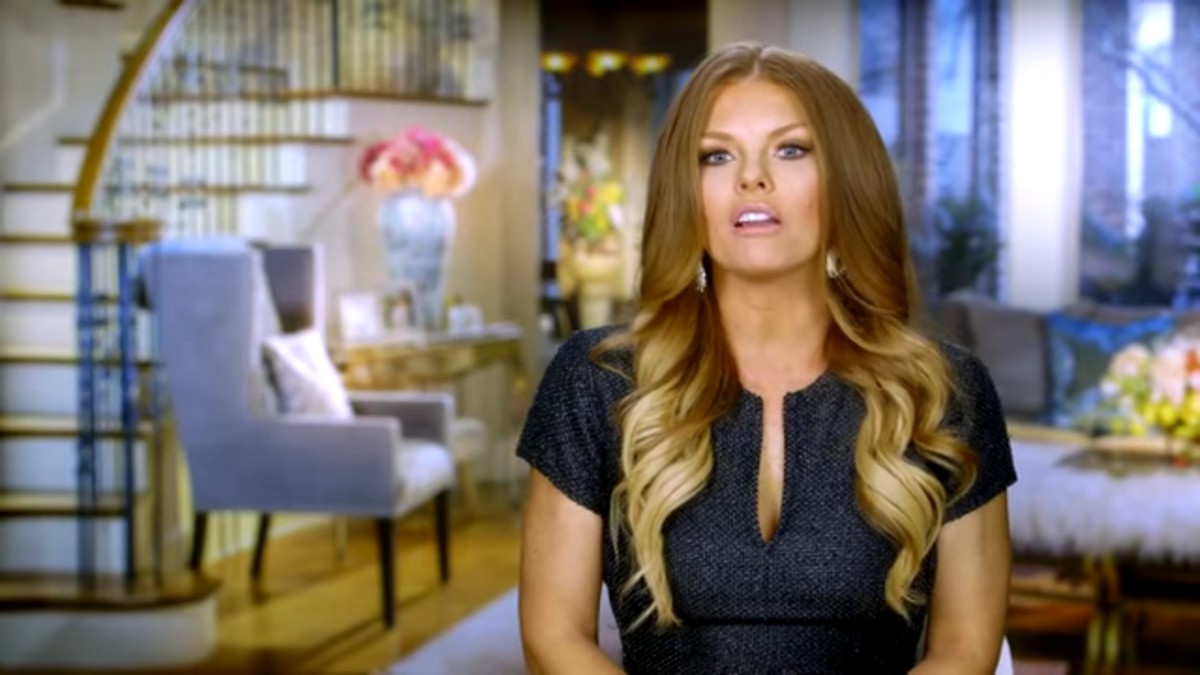 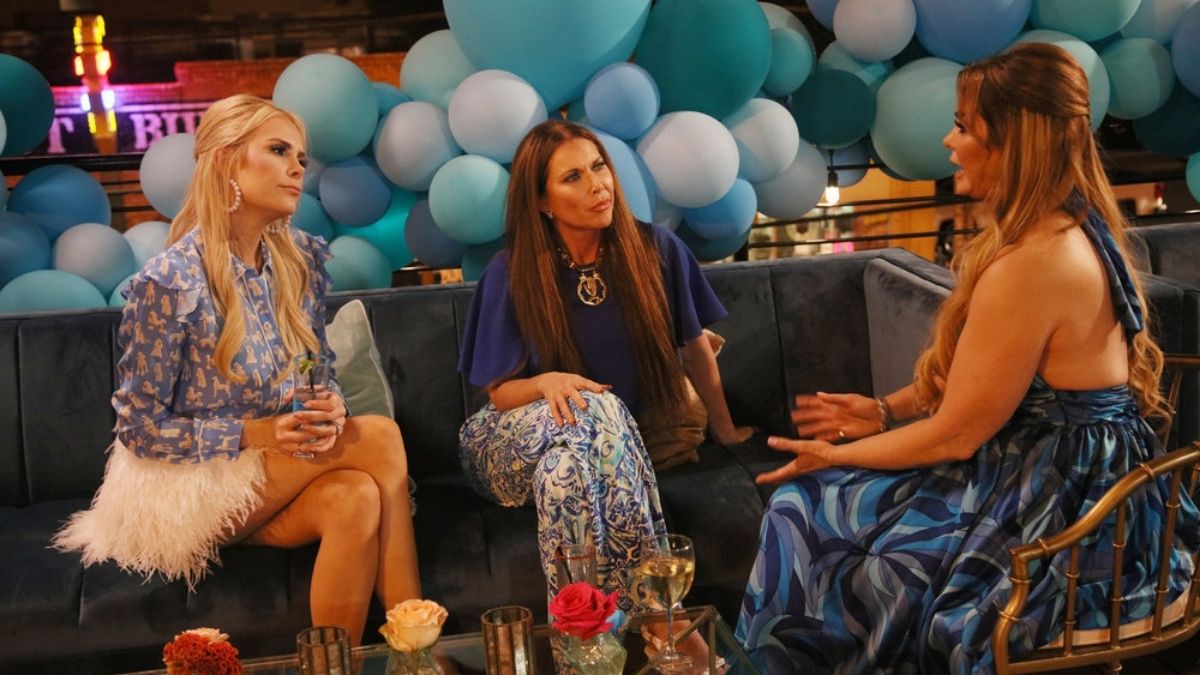