The Challenge: Spies, Lies & Allies continues to bring daily missions straight out of an action/adventure movie, as Episode 6 will feature another “sick” mission.

While agents have been high up in the air and underwater, they’ll be on land again for their next mission. However, it seems they won’t have much control over their movements at first.

TJ Lavin tells the competitors what they’ll be dealing with in a new sneak peek for the episode, with some cast members looking terrified at what’s on the way.

The Season 37, Episode 6 mission is called Turning Agents and features some sweet drift cars that agents won’t be riding in but on.

As Spies, Lies & Allies host TJ Lavin explains, with rain coming down, the pairs of teammates will be strapped to the roofs of those cars as they spin around on the track.

The objective is to read symbols that appear on tankers at each end of the raceway. Those symbols will unlock a lockbox, so agents will need to ignore the mayhem of spinning around and focus.

The team that gets their lockbox opened and detonates their smoke bomb the quickest becomes The Agency. As viewers know, that team gets immunity from going into elimination, and they’ll get to send in one man and one woman for the elimination.

With five episodes already completed, one team has emerged as a threat in dailies so far: Fessy Shafaat and Esther Agunbiade. The duo has won two missions with Heli Heist in Episode 2 and Undercover Comms in Episode 4.

You Might Also Like:  The Challenge rookie Lauren Coogan refers to upcoming season as 'Lies, lies, lies'

As viewers saw, Episode 4’s win created a heated exchange at The Lair when Fessy and his partner revealed Amber Borzotra as their pick for the women to go into elimination. Josh began screaming at his friend and ally, Fessy, trying to get him to change the vote.

Once security restored order, Amber and her partner for the event, rookie Hughie Maughan, teamed up for the elimination win to remain in the game. However, the tension from that particular game move seems to be building.

What else to expect in Spies, Lies & Allies episode

This particular episode is called Alien, which likely refers to the new song released by Emy Alupei on Tuesday. The song is also expected to be featured in the episode. Could it foreshadow Emy’s involvement in the latest victory or something else?

It’s also worth noting that the synopsis for Episode 6 indicates some drama is on the way involving the Big Brother stars. It mentioned, “all-out chaos” between Josh Martinez, Fessy Shafaat, and Amber Borzotra. Esther Agunbiade also seems to be part of that drama.

The TV listings for The Challenge episode also reveal that it’s just an hour-long, compared to the usual hour and a half. Most likely, that means a cliffhanger is on the way, possibly with those fight scenes, meaning viewers may have to wait to see what happens in elimination.

The Challenge Season 37, Episode 6, airs Wednesday, September 15 on MTV, with an Aftermath episode likely to debut on MTV’s The Challenge YouTube channel after that. 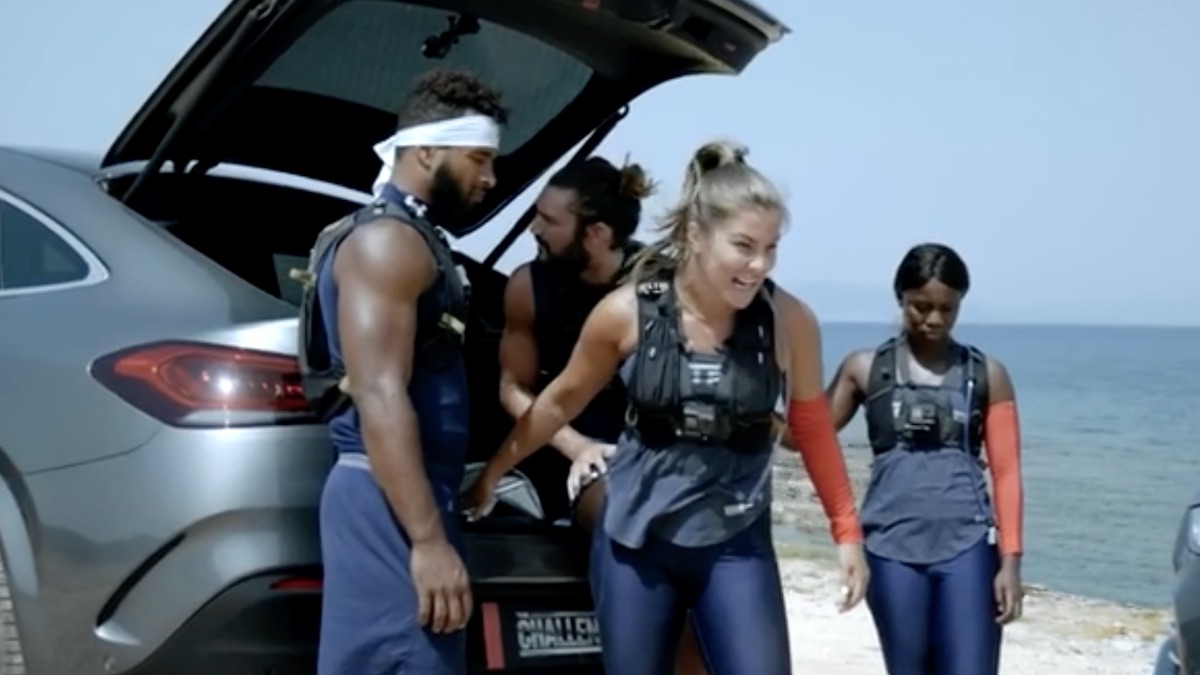 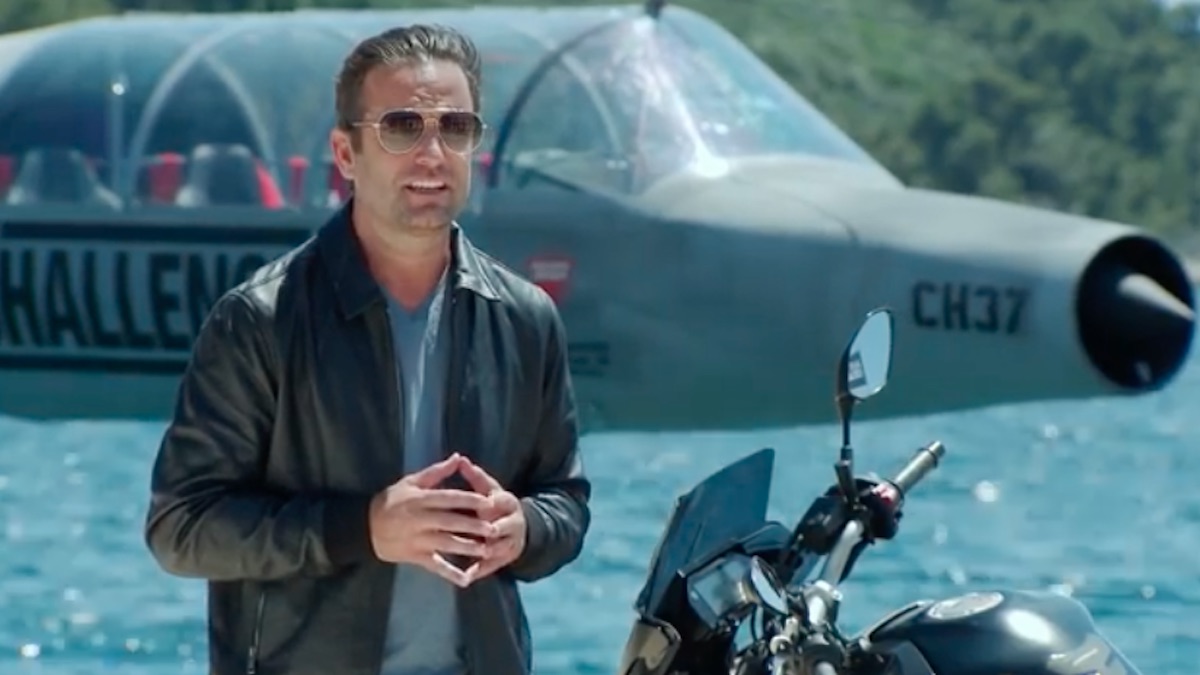