With the Double Agents wrapping up in the next several weeks, fans will have The Challenge: All Stars spinoff season to watch next.

However, The Challenge Season 37 rumors are already underway regarding which competitors might join the cast for the next regular season of the show.

Based on recent online information, a five-time competitor who has a fair share of fans due to being able to stir things up may be part of the season.

It doesn’t take much to start up speculation online, as a simple tweet or social media post is all that may be necessary to get rumors going. That’s the case with The Challenge Season 37 rumors that arrived recently.

Amanda Garcia, who debuted on Are You The One? 3 alongside cast members including Hunter Barfield, Nelson Thomas, and Devin Walker, could be on her way back to The Challenge.

An Instagram post arrived courtesy of Amanda’s ex-boyfriend and baby daddy, who shared a slide on his story suggesting Amanda will be on Season 37. A fan account on Instagram shared a screenshot of the slide (below):

Amanda last appeared on The Challenge: War of the Worlds, which aired in 2019. During that season, she was teammates with Big Brother star Josh Martinez, who made his rookie debut. They were eliminated in Episode 7 by Kam Williams and her partner Ashley Cain.

Plenty of fans would love to see Amanda return. Unfortunately, the IG Story slide above may be a fake rumor about Amanda, or a way for her ex to get some sort of revenge by giving the details out that are supposed to be kept under wraps.

Other cast rumors for The Challenge 37

While the Amanda Garcia return is unconfirmed, there is ongoing speculation about who else could appear on The Challenge Season 37 cast. A forum thread gives updates on cast rumors and says they could leave within the first weeks of April to start filming, or later.

The Vevmo thread also indicates some cast members are more likely than others to return for the follow-up to Double Agents. Among them are Aneesa Ferreira, Faysal “Fessy” Shafaat, Devin Walker, Darrell Taylor, Tula “Big T” Fazakerley, and Tori Deal.

Both Aneesa and Darrell will be appearing on screens in the near future as part of The Challenge: All Stars spinoff. With the thread above indicating they’d be on another season, it’d make for three consecutive appearances for the OGs.

Several stars are considered highly unlikely to appear on Season 37, though. That list would include cast members such as Dee Nguyen, Lolo Jones, Jenna Compono, and Zach Nichols. Leroy Garrett revealed he was retiring after Double Agents, while co-star Wes Bergmann indicated he’s unable to appear on Season 37 due to another project. 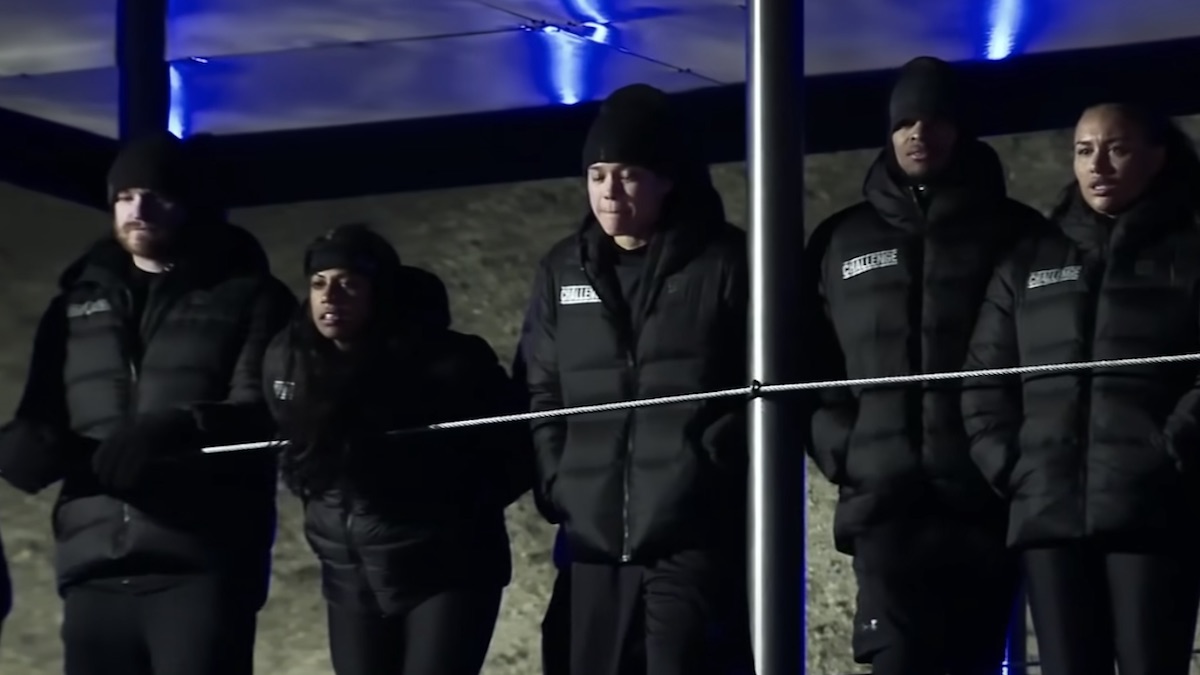