The Challenge Season 36 has been moving ahead towards TJ Lavin’s final, with competitors attempting to stay safe from going back into elimination.

Unfortunately, with Double Agents Episode 17, at least one more competitor was going to have to say goodbye with the final right around the corner.

For The Challenge Season 36 elimination, viewers would see some doublecross moves and tough circumstances that impacted the finish, knocking one competitor out of the game.

TJ Lavin arrived at The Challenge house around 5:30 a.m. local time to wake everyone up. He then asked for one half of each team to go with him while the others would stay behind.

After Double Agents Episode 16, Chris “CT” Tamburello was a Rogue Agent, so he didn’t have to leave with TJ.

All of the other guys decided to go with TJ. That included Fessy Shafaat, Kyle Christie, Leroy Garrett, and Cory Wharton.

Later on, Nany Gonzalez, Amber Borzotra, Kam Williams, Kaycee Clark, and CT were transported to the start site for the daily mission.

TJ told them it was Mission Escape the Volcano, as their partners were trapped 5,000 feet down below the surface in a frozen volcano. Some of the mission was revealed in the sneak peek trailer.

Nany, Amber, Kaycee, and Kam basically had a five-mile race, with various checkpoints featuring puzzles to advance. Ultimately, they’d get to the volcano and free their partners, who were chained to the ground with a briefcase.

You Might Also Like:  The Challenge's Tori Deal speaks on Season 37 rookie castmate: 'She’s a monster and she proves it'

The teammates would then race together with the briefcase to the finish spot and solve a puzzle to win.

At the first checkpoint, Amber struggled to solve the math equation. Kam was done quickly and got ahead of Nany and Kaycee. While Nany was right behind her based on the footage, Kam continued to get past each checkpoint and rescued Cory first.

They got to the final spot and solved their puzzle, just as Kyle and Nany were getting closer.

Ahead of deliberation, everyone strategized about the votes and elimination. Kam and Leroy wanted to figure out the best way to protect Leroy from going back into elimination.

Leroy talked to Nany and CT about a plan to get Kyle not to say Leroy’s name. In exchange, Kam would volunteer herself for elimination.

If Cory chose not to go along with it, everyone figured it would split the Double Agents’ vote, and they were automatically going into elimination. They informed Kyle, who ended up shaking hands on it with Leroy and Kam.

The details for Episode 17 ahead of its airing revealed an “introverted” competitor would make a “big, public announcement.” That competitor was Fessy, but it wasn’t as big an announcement as teased.

Basically, Fessy pulled out a speech to read at deliberation and let competitors know he was honored to be there with everyone. He wanted to show what he was made of and volunteered himself to go into elimination. Nobody had any problem with that.

Everyone voted for Fessy to honor his request. That included Kyle and Nany, as they thought Kam would volunteer herself and Cory to go in for elimination.

The Double Agents team of Cory and Kam saw all the secret votes. Cory talked to Kam about how he put in work to convince Fessy to volunteer for elimination. He told her he did it to protect her boyfriend, Leroy. That swayed Kam’s opinion about what to do at The Crater.

At The Crater, TJ revealed that the Compromised Agents were Fessy and Amber B., so they joined him on ground level. The Double Agents Cory and Kam voted Kyle and Nany to go in.

Kyle was unhappy he’d been doublecrossed, especially by Kam, who he felt was his friend since the start of the season.

It was the second men’s Hall Brawl for the season. It was also Fessy’s second Hall Brawl this season. In the first round, he smashed right into Kyle and kept pushing forward. Kyle grabbed his leg to hold on, but Fessy eventually pulled away and walked over to hit the button.

They couldn’t start a second round because Kyle revealed he thought he broke his finger. The camera showed his finger bent crooked. Medics checked on him and provided a splint to keep his finger stabilized. However, he was deemed unable to continue and medically disqualified.

You Might Also Like:  The Challenge spoilers: All Stars 3 cast members set to depart for filming with some surprising additions

With Kyle eliminated, he said goodbye to everyone. Since Fessy won the elimination, he got to choose his partner and stole Kaycee from Leroy.

Next, TJ told Leroy he got to choose since his partner was stolen. Leroy chose his friend Nany. By default, CT became partners with Amber.

With everyone partnered up and having Gold Skulls, TJ finally said it was time. Everyone was officially going to the final. The remaining competitors celebrated the moment as Europe’s The Final Countdown played.

The Challenge spoilers: Why is Amber Borzotra in Season 37 trailer but not on the cast list?
Related Stories 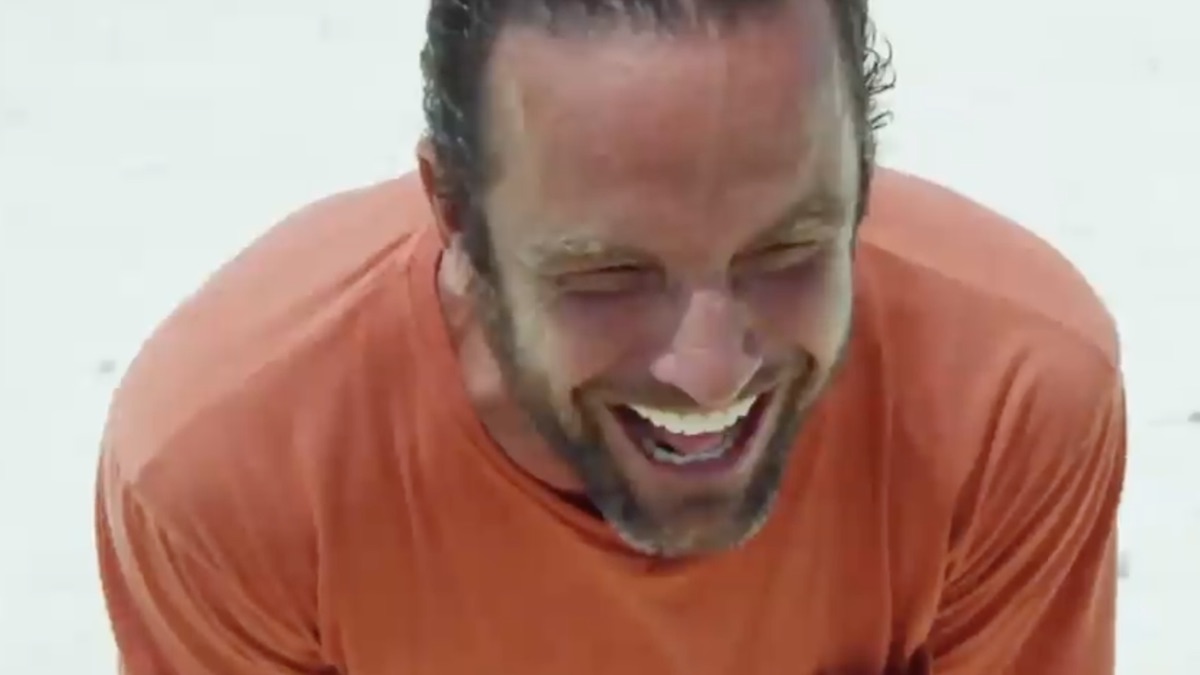 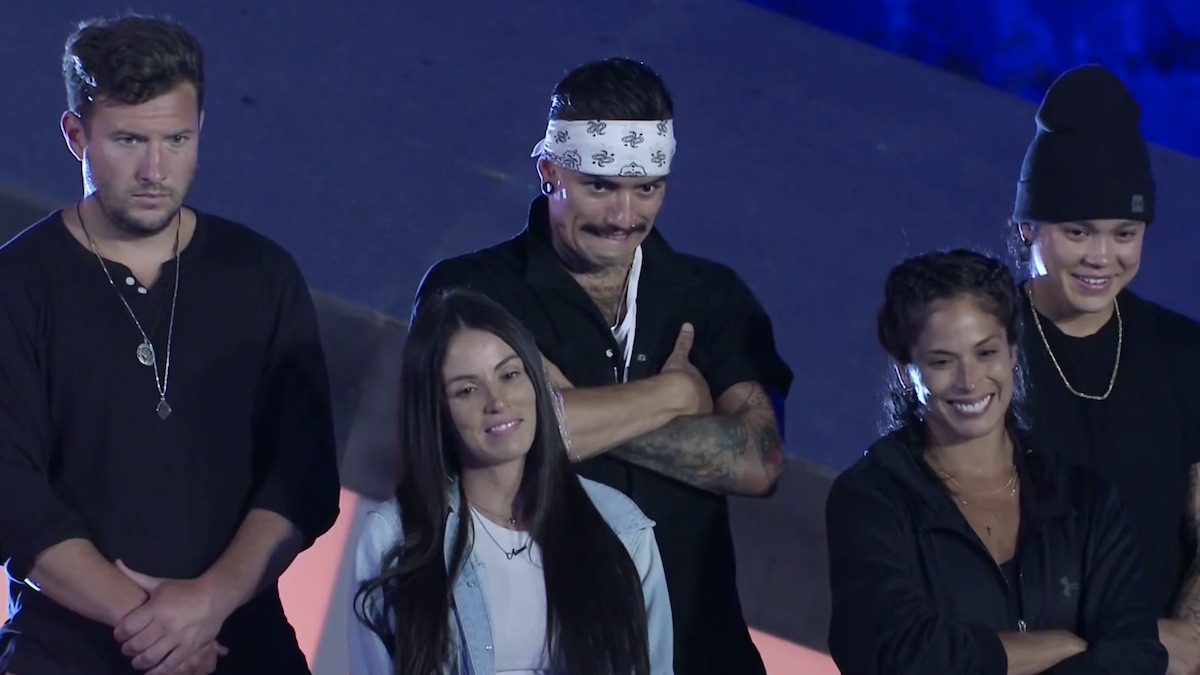