There are heavy rumors that Tori Deal of The Challenge may have moved on quickly from fiance Jordan Wiseley, and in fact, moved on with another member of her show’s cast.

Some recent online clues point to Tori being with one of her Double Agents cast members after the show has finished filming.

It’s led to fans reacting to the surprising possibility and brings some speculation that there may be some major insights coming on Season 36.

On The Challenge: Double Agents, Tori Deal is one of the 30 competitors in the game vying for a cut in $1 million of prize money.

However, one thing a lot of fans noticed when the full cast was announced was that her fiance, Jordan Wiseley, was not amongst the competitors. That was a change, as the two were featured together on the past several seasons of MTV’s reality series.

Then, just a few weeks before the premiere episode, Tori and Jordan confirmed they broke up but announced that things were still amicable between them.

Their breakup had been something many fans were speculating about for weeks, based on the lack of one another on each other’s social media posts. There had even been rumors that Tori cheated with a Double Agents castmate.

Now, weeks after the episodes have been filmed, and right as the premiere arrived, some online detective work has revealed that Tori and castmate Fessy Shafaat of the Big Brother alliance may be dating.

The private Instagram account @jaychallenge__ shared a series of screenshots of now-deleted posts from Tori and Fessy, which give the clues that the two have recently been spending time together.

In Fessy’s screenshot (above), he’s shirtless in a room, and up above the closet door behind him is a banner hanging up for The Challenge.

In a screenshot of a video from Tori’s IG Story (below), it appears that a bit of that same banner is also hanging up behind her over what could be that same closet door from Fessy’s screenshot.

Tori and Jordan became a couple over the course of their appearances on MTV’s The Challenge, with Jordan proposing to her on War of the Worlds 2 in 2019. The two remained engaged for quite some time and appeared on Season 35, Total Madness together.

During that season, Jordan was sent into elimination against Fessy, who defeated him in a Pole Wrestle event.

Will Season 36 include more about Tori’s relationship?

While the screenshots above are minor clues that hint that Tori and Fessy are spending time together, many fans believe it’s the case. However, there are also rumors popping up that Tori, Fessy, or both cheated on their significant others.

That remains to be seen, but it is known that both Tori and Fessy are competitors on the Double Agents season together. In previous trailer footage, a hookup involving Fessy and what appeared to be rookie competitor Gabby Allen was shown.

Fessy and Tori may become closer during the season, possibly working together in the game. As of the premiere episode, Aneesa teamed up with Fessy as her partner. Tori ended up teaming with Cory Wharton.

There’s a twist as part of the season where a player who goes into elimination and wins gets the option to trade for a new partner if they want. So it remains to be seen if these two competitors become a team for Double Agents or simply grow closer during the season. 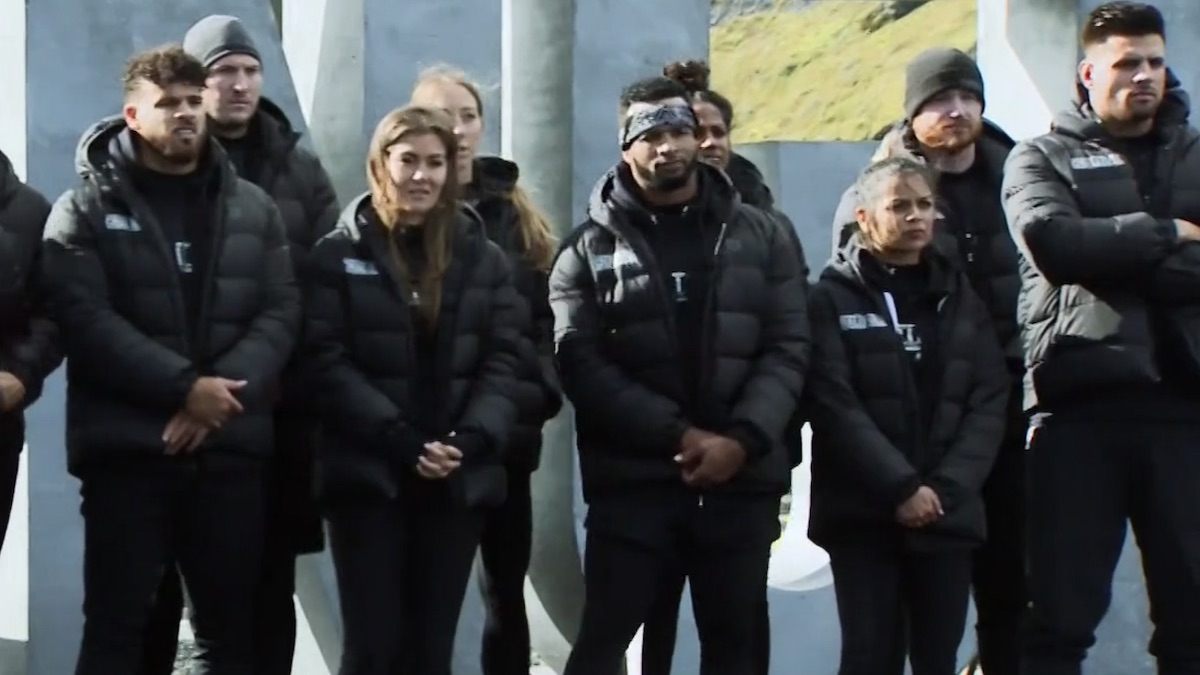 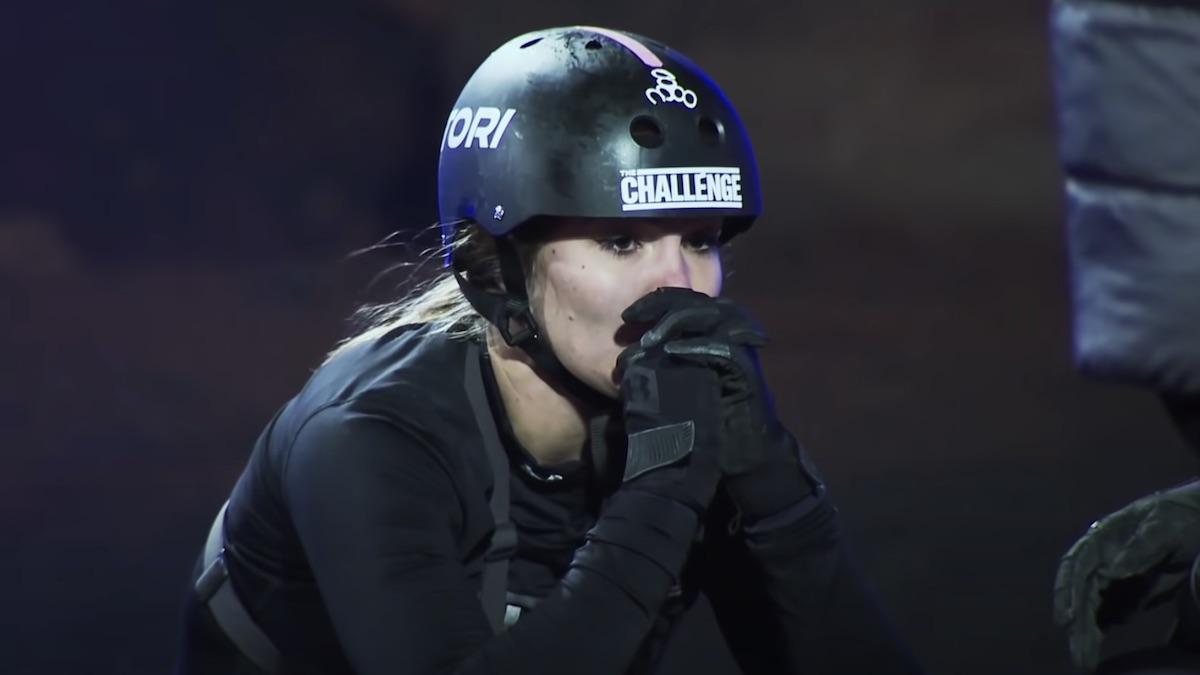 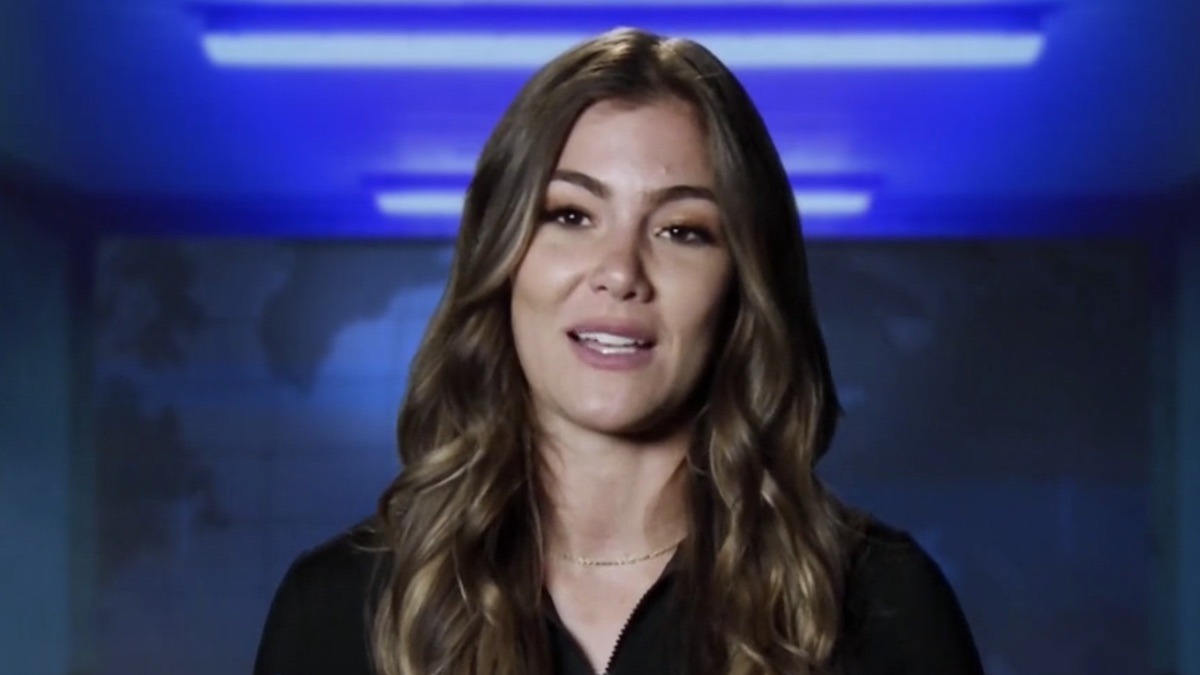 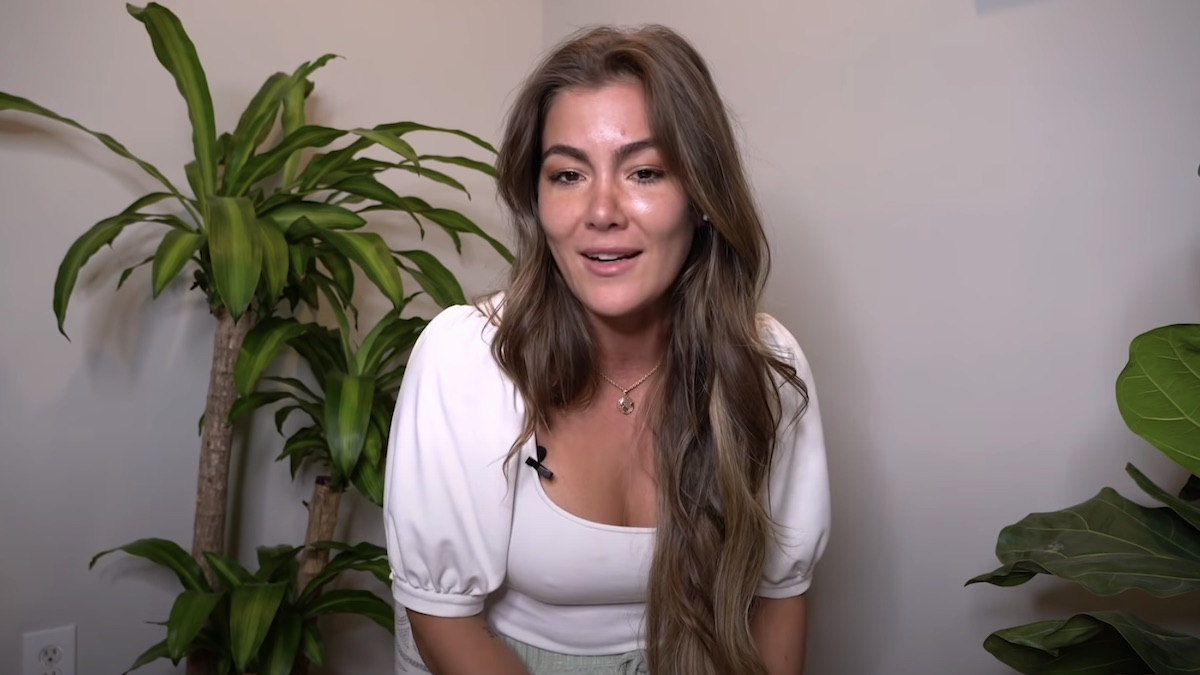