While The Challenge: All Stars 2021 spinoff will bring back older cast members to compete, it seems the competitions they’ll be going through won’t be any easier than what viewers see on recent MTV seasons.

TJ Lavin, the longtime host of The Challenge series, recently gave his thoughts about the OG spinoff regarding how difficult the various daily missions or challenges are.

Based on TJ’s comments, he’s not sure some of the younger cast members who have recently appeared on The Challenge would be able to get through some of the missions that the All Stars spinoff had.

TJ Lavin has been at the helm of Season 36 of The Challenge, Double Agents, which features male and female competitors paired up. Just like season’s past, they compete in daily challenges, aka missions, and some have seemed much tougher than others.

For example, one mission had teammates transport a large pole on their shoulders across land and through the water to checkpoints without dropping it. It was a long trek based on the footage. The last part of the mission required teammates to run for the finish line, still carrying the heavy pole together.

Another mission featured competitors having to battle each other on top of a speeding big rig truck. The objective was to knock your opponent over the side of the truck into a net. Injuries happened, as Nicole Zanatta and Olivia Jawando were medically disqualified from continuing on the season.

While those missions were tough and required physical attributes, other missions weren’t quite up to that level. One glaring example was when agents were required to fly a drone inside a dark underground tunnel. The object was to navigate the drone to see certain code numbers in the dark required to solve a puzzle. Once agents had the code, it was merely a short run to get up some steps and solve the puzzle quickly.

With competitors of all ages on Double Agents, it’s possible they needed to mix things up to give all cast members a fair shot at winning some daily missions. However, it sounds like the All Stars spinoff isn’t going to go easy on the older veterans in terms of their daily missions.

TJ Lavin was the guest on US Weekly’s March 24 episode of the Watch With Us: Challenge Edition podcast. During his chat, he spoke to the degree of difficulty with The Challenge: All Stars’ daily missions. TJ went so far as to hint that some of the more recent, younger cast members may have struggled.

“I was like, ‘Dude might’ve made this a little too hard.’ On the first challenge, I was like, ‘The real Challenge kids who are in their 20s couldn’t have done this.’ So some of the stuff we did, maybe we overshot the difficulties. It was very, very hard, and they get it done. I was very impressed,” TJ said.

Some early footage from an All Stars mission called Deep Blue Dive features competitors having to swim underwater to retrieve a box with the right number on it to solve a puzzle. So it appears it will be a mix of brains and brawn, much like recent seasons of the show.

Other footage has shown competitors having to transport a log as a team, falling into the water, and even bloodied up from the brutality of some competitions. There’s even a mission involving a moving big rig truck with competitors hanging alongside it. So the All Stars cast will be dealing with some intense missions.

Based on TJ’s revelations and recent comments that All Stars cast member Trishelle Cannatella made about drama on the show, there should be plenty of what The Challenge fans love in the spinoff season. 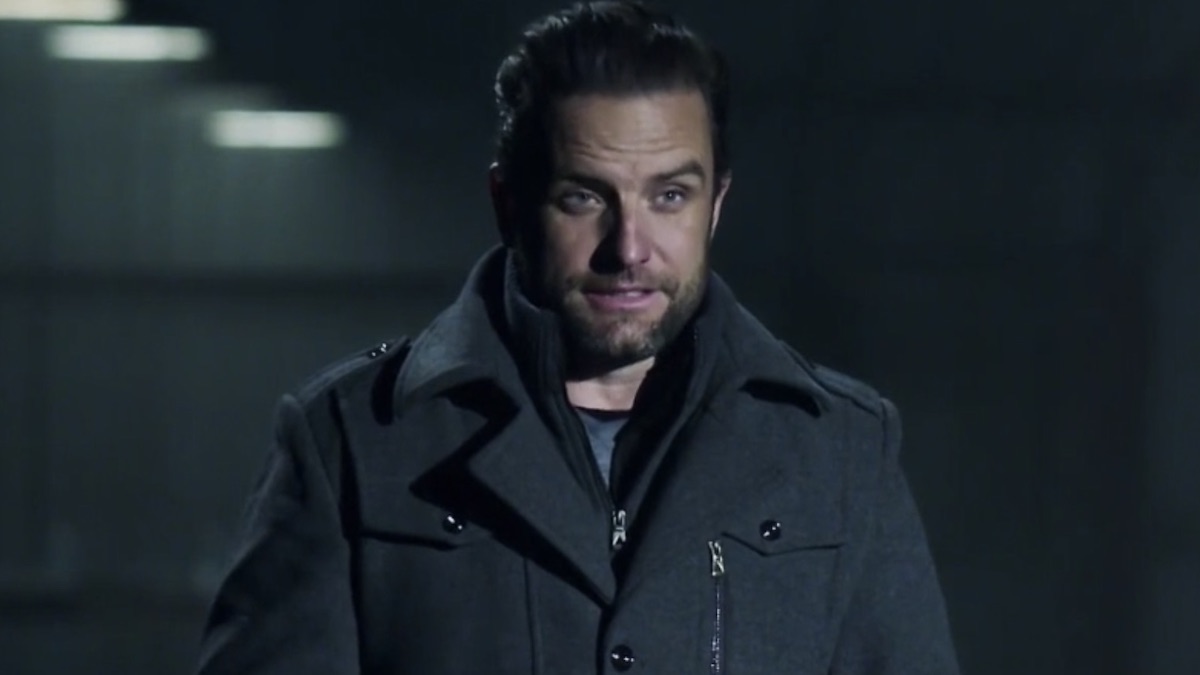 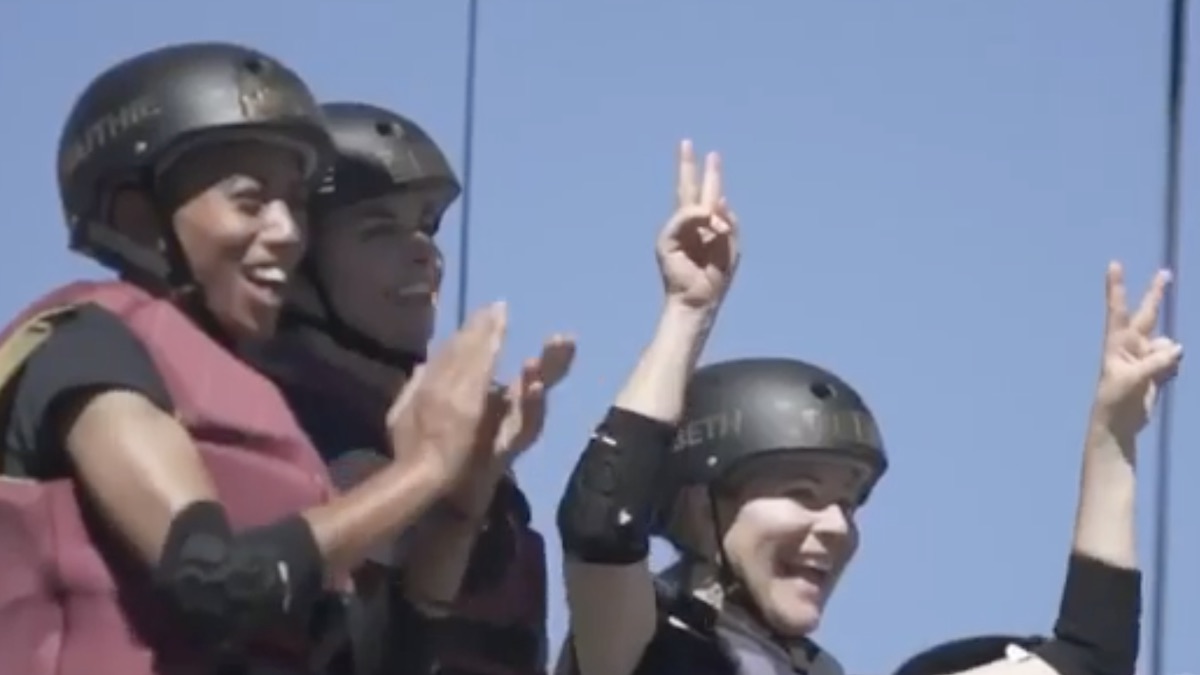 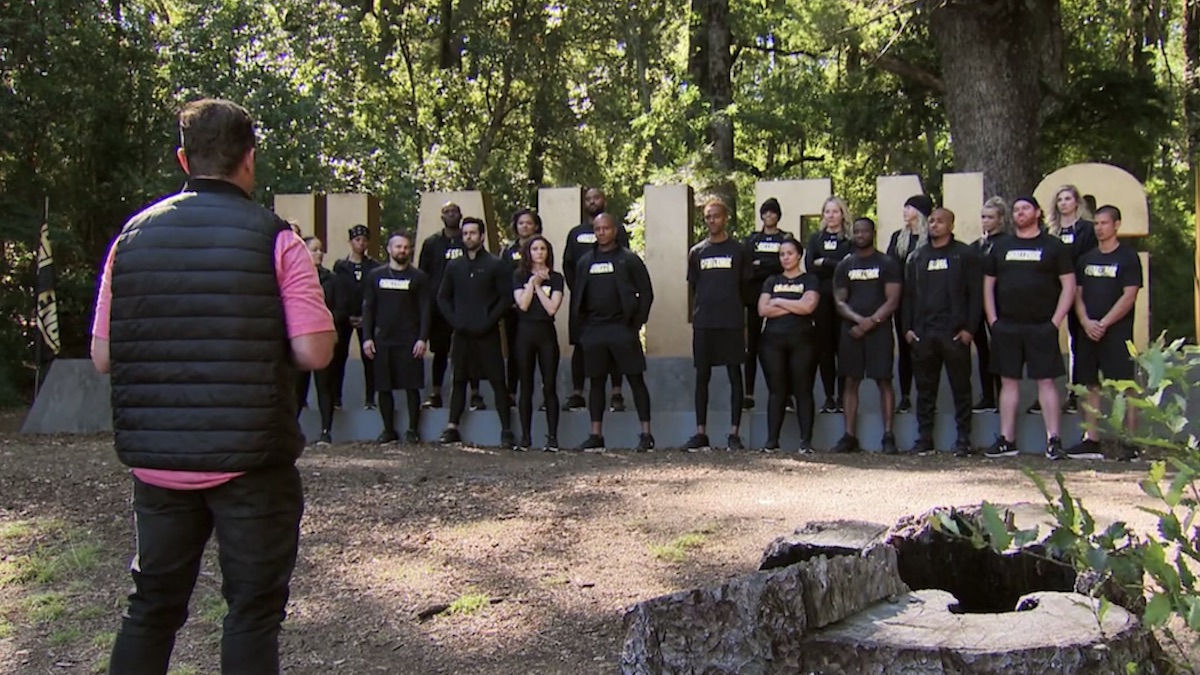 Where was The Challenge: All Stars filmed? Location details for OG spinoff season 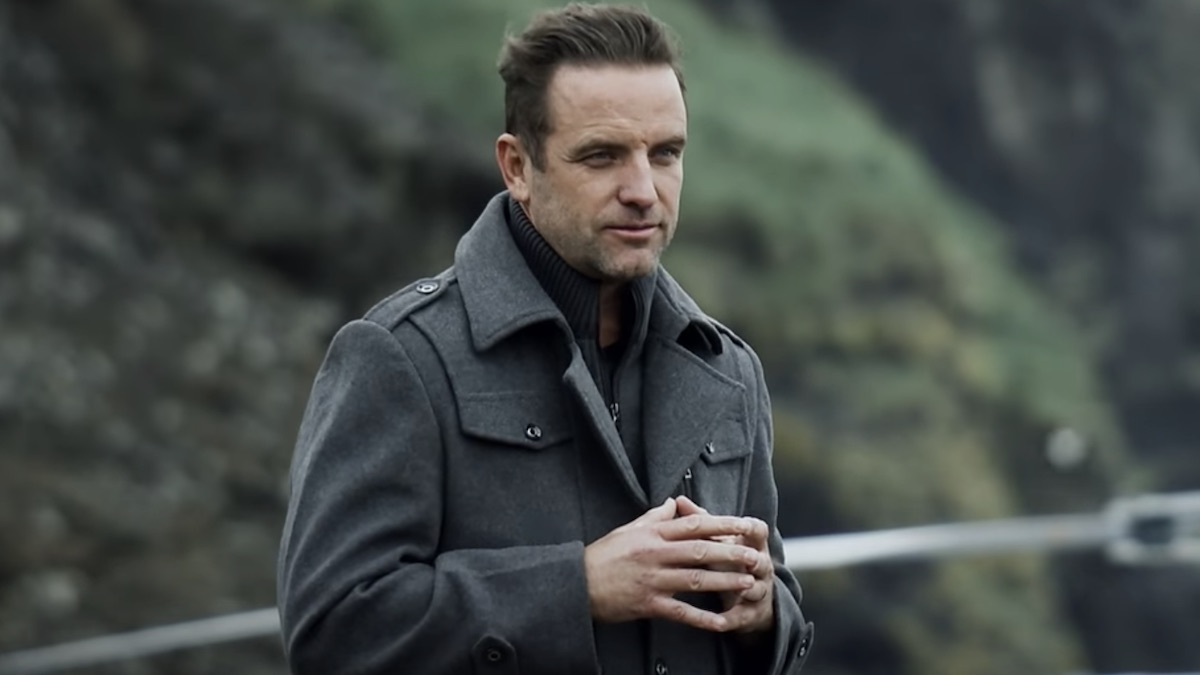