The Challenge 37 cast rumors have been going on for several weeks now, as the newest season of MTV’s reality competition series is in progress.

Based on recent speculation, the season has a very specific theme, which seems to explain why so many newer competitors’ names are popping up as potential cast members.

In recent Season 37 rumors, one rookie originally reported as part of the cast is apparently no longer on the show, and another international star was in quarantine for The Challenge.

Another Survivor star is off Season 37

One thing that was noticeable in terms of the cast members mentioned for The Challenge Season 37 was that more Survivor stars were seeming to join MTV’s show. That included a returning Jay Starrett, but unfortunately, recent rumors indicated that Jay was dismissed from the Season 37 cast.

It now appears that one of the rookies from Survivor who was set to debut on The Challenge, Michelle Schubert, is also off the cast. This could be due to breaking quarantine protocol, personal reasons, being an alternate, or simply being cut from the cast.

In addition to Jay and Michelle being out of the cast, it was also recently indicated online that Double Agents rookie Liv Jawando was dismissed from the Season 37 cast for unknown reasons.

On The Challenge: Double Agents, Nam Vo was one of the new competitors who hailed from Germany. On Season 37, he’ll have another star from Germany as part of the rumored cast.

According to insider account @mtvchallengeinsider (GamerVev), 27-year-old model Ricarda Raatz from Love Island Germany 3 was officially in quarantine for The Challenge. According to her Love Island Wiki page, Ricarda entered the villa on Day 1 and left on Day 22.

She’ll be one of several international stars making their debut on Season 37. Others include Warsaw Shore’s Gabor “Gabo” Szabo, Big Brother VIP Spain’s Marco Ferri, Love Island UK’s Priscilla Anyabu, and Survivor Romania’s Emy Alupei. All of this is still speculative, according to a Vevmo forum thread.

While it’s unknown what Season 37 is called, there’s speculation it will be partners again for the new season. It’s also been rumored that it will be rookie and veteran competitors teaming up in pairs. This would be a similar format to the Fresh Meat and War of the Worlds I seasons.

It’s already been rumored that The Challenge 37 filming started as an image of what could be the competitors’ first mission arrived online. The new season is set in Vrsar, Croatia, with popular host TJ Lavin expected to return to preside over challenges and eliminations for the competitors.

More details are sure to come as far as when the new season will arrive, but in the meantime, fans have the Season 36 finale, reunion, and The Challenge: All Stars as entertainment. 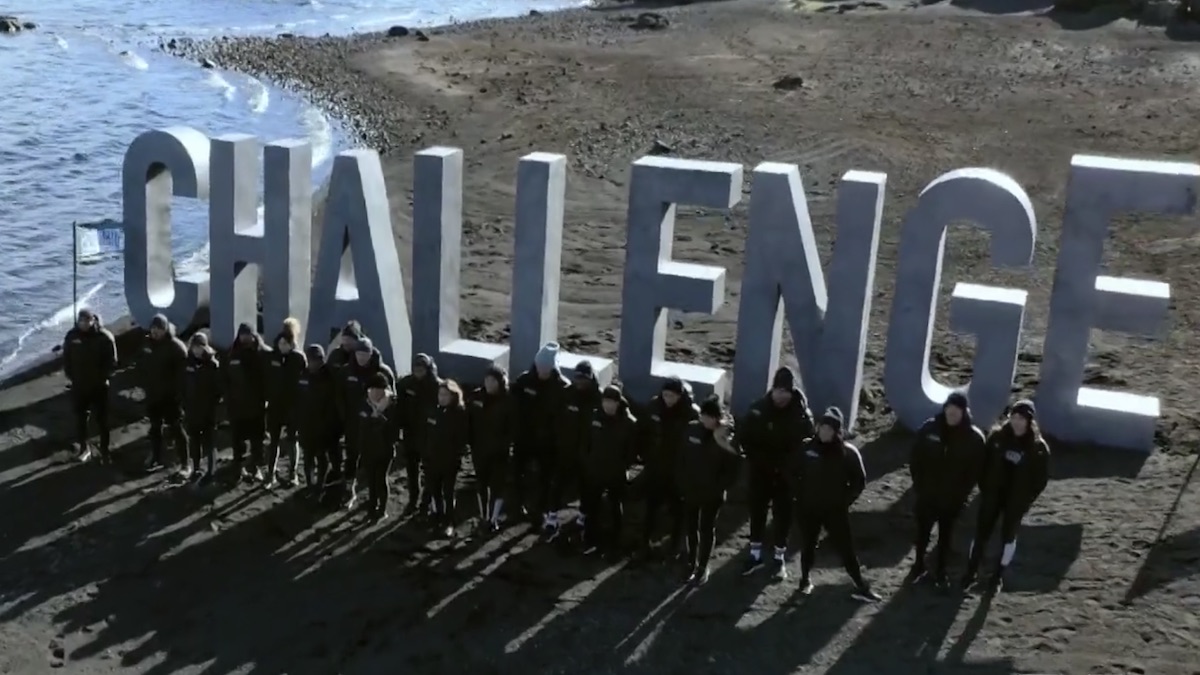 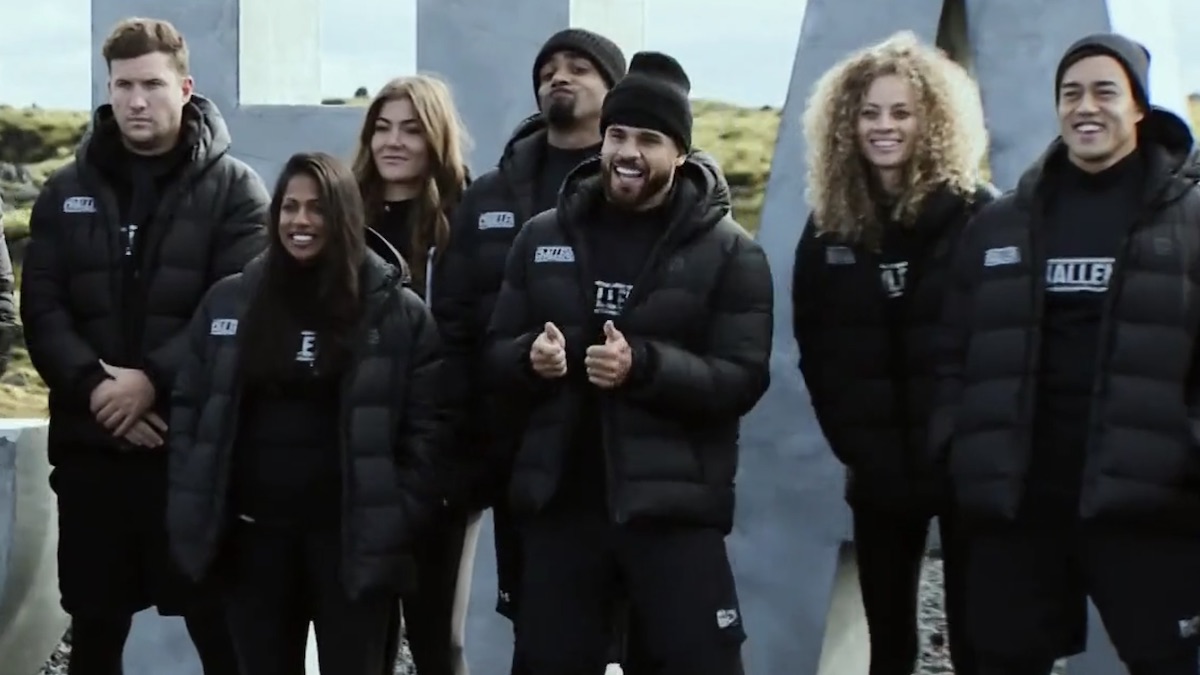 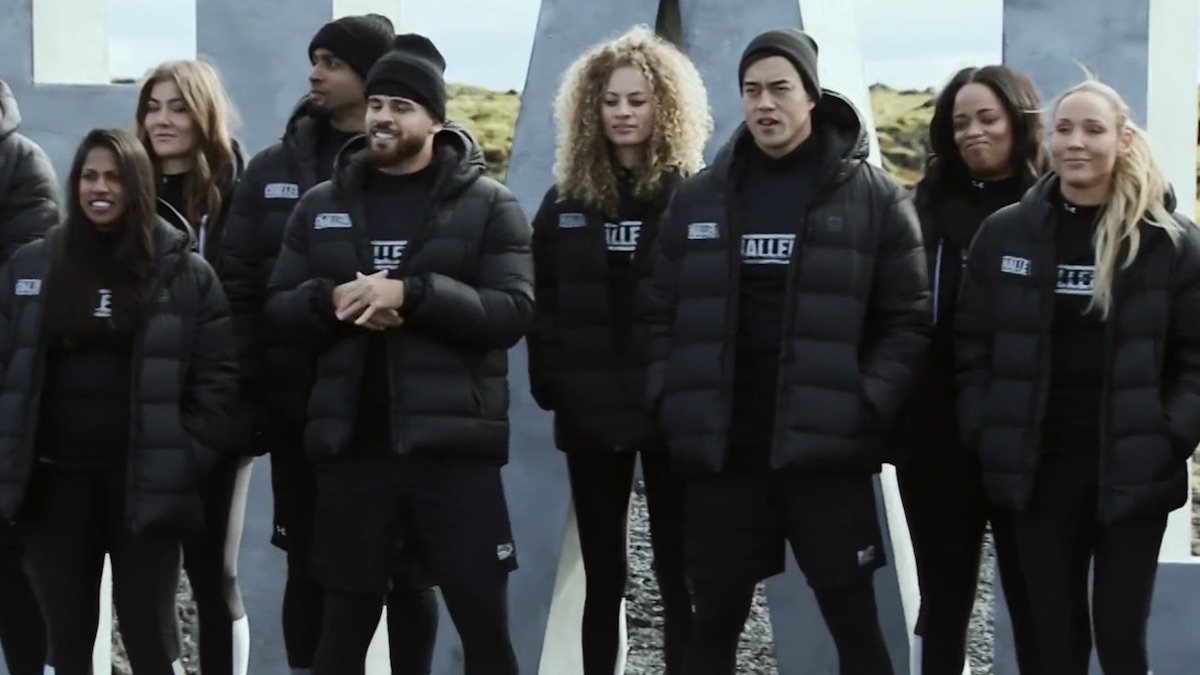 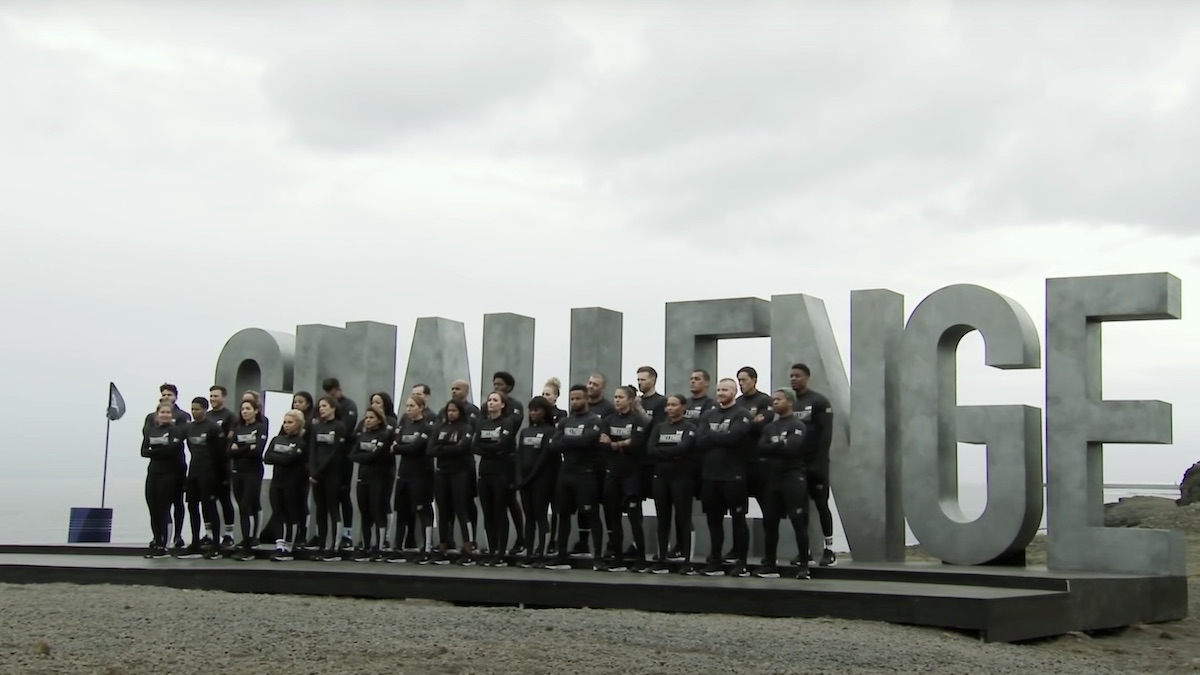