Based on recent teasers and video clips, the eighth episode of The Challenge: Double Agents will spotlight issues for the rookie team of Nam Vo and Lolo Jones.

The two were seemingly at odds just a few episodes ago due to how they performed during their daily mission. Lolo believed communication was a big issue.

In a brand new clip ahead of Episode 8, the two rookies are trying to strengthen their partnership for the sake of competition and get on the same page with their strategy.

In the brand new Episode 8 preview clip (below), Nam and Lolo are trying to have a private conversation to get on the same page.

They both want to compete in the final, and Nam wants to win the daily mission for Jay Starrett. Leroy Garrett eliminated Nam’s closest friend in the house in the previous episode.

However, they’re at odds over trusting Leroy Garrett and Kam Williams. It seems that Nam trusts them and believes it’s the best for his game, but Lolo says it’s not best for her game.

“You’re making promises to a side that doesn’t f*** with me,” she says to Nam during the segment.

A lightbulb goes off for Lolo during her confessional interview as she realizes that people aren’t trying to get rid of her. Instead, they’re just trying to prevent her from going into elimination to become one of the competitors with Gold Skulls.

CT tries to give rookies a pep talk

Chris “CT” Tamburello pops up during the clip above and actually gets involved in their discussion. He tells them that nobody wants to see them in a final or elimination, so they need to win a daily mission, get power, and compete in the final.

Nam and Lolo are at least on the same page with that notion but still not unified on who they’ll work with. So that could bring more arguing between this strong rookie pairing.

Meanwhile, CT admits during his confessional interview that he understands how Lolo feels since it seems competitors are trying to keep him from earning his Gold Skull. The power couple Kam and Leroy mentioned that gameplan during one of their YouTube reaction videos a few weeks ago.

CT also brings up being frustrated with his partner, Tula “Big T” Fazakerley, so that will be part of the upcoming episode. CT and Big T became partners by default after Kyle Christie defeated her original partner, Joseph Allen, in an early elimination. CT started the season paired up with Ashley “Millionaire” Mitchell, who rookie Natalie Anderson eliminated.

In addition to all that, a synopsis arrived for Episode 8, which points out a few other things to expect from Double Agents on February 3. That includes rookie Amber Martinez becoming suspicious of a close friend and Lolo getting into it with another competitor at the daily mission. 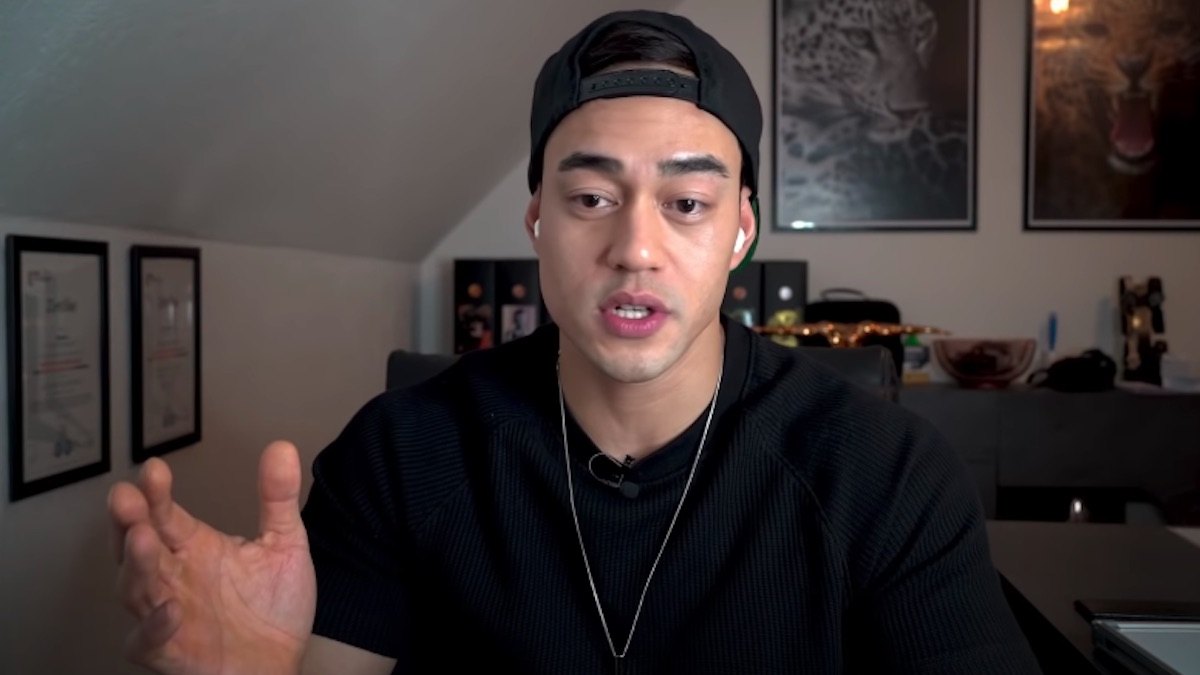 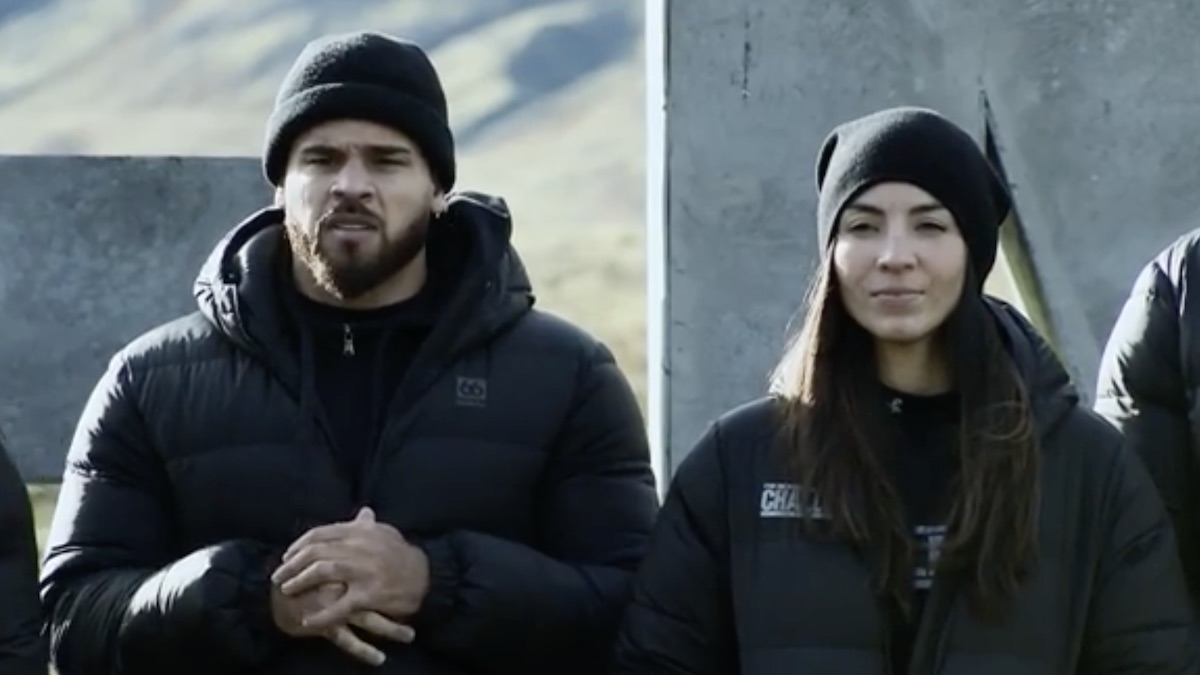