The Bachelorette just wrapped up on filming, and now Bachelor Nation is wondering how Katie Thurston’s season ended.

Filming wrapped a week earlier than expected, but this seems to be due to the fact that Katie knew what she wanted and wasn’t afraid to send guys home the second she knew it was over.

Now, Bachelor Nation is left wondering if she left New Mexico alone or as an engaged woman.

Any readers who are looking to avoid spoilers, now’s a good time to stop reading.

How does Katie’s season end?

Sleuth account bachdetective revealed the identities of three of the men in Katie’s top four. This means these are the men whom Katie had hometown dates with and met their families.

Reportedly, Blake Moynes, Greg Grippo and John Hersey are in the top four.

The first two names may be familiar to Bachelor Nation.

Blake competed on Clare Crawley and Tayshia Adams’s season of The Bachelorette and crashed Katie’s season to try to win her heart. Based on his placement, it seems like his plan worked quite well.

Greg Grippo was also set to compete on that same season but was cut during the COVID-19 production hiatus. It may have been for the best considering that Katie gave him her first impression rose.

However, John is a relatively new name in the Bachelorette spoiler discussions.

Since John has a 25% chance of having won Katie’s final rose, he’s worth looking into.

Who is John Hersey?

John is 27 years old which puts him towards the younger end of the group and younger than Katie by three years.

He is from Santa Cruz, California, and was training to be a pilot before flying over to New Mexico to film The Bachelorette. Anyone starting to see some Pilot Pete patterns?

From his Instagram page, fans can immediately tell that he has a sense of adventure.

John has uploaded numerous pictures of him skydiving, surfing and traveling all over the world.

John seems to be a risk-taker. In his most recent post, dated March 3, John left an inspirational post about how he likes to live life with no regrets.

“Either you seize what may turn out to be the only chance you have, or you decide you’re willing to live with the knowledge that the chance has passed you by,” he captioned the post.

He may have even been referring to going on The Bachelorette considering filming for the show began in early March.

Bachelor Nation will have to wait and see if John was the one to win Katie’s heart. 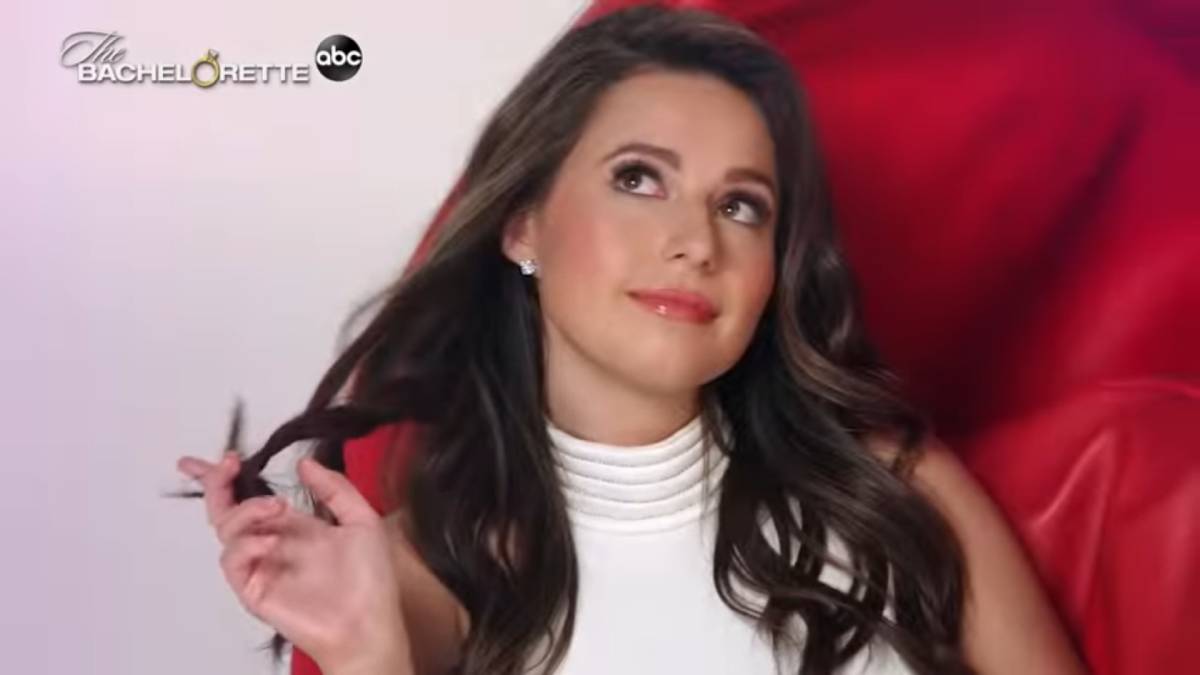 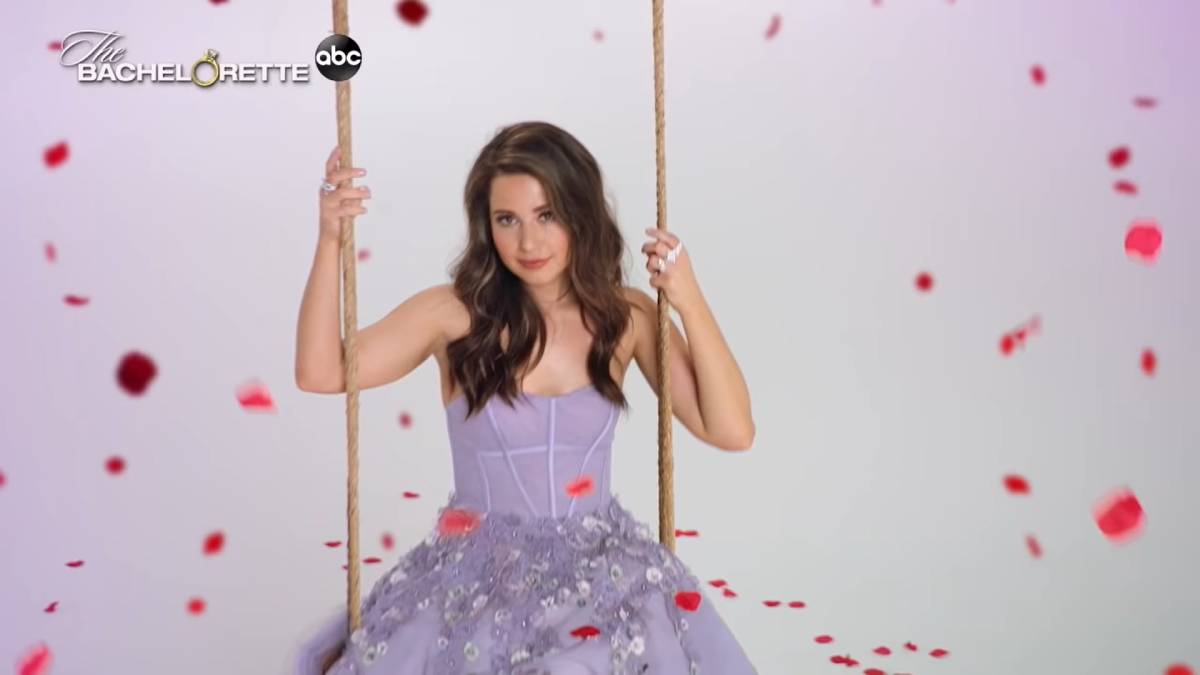 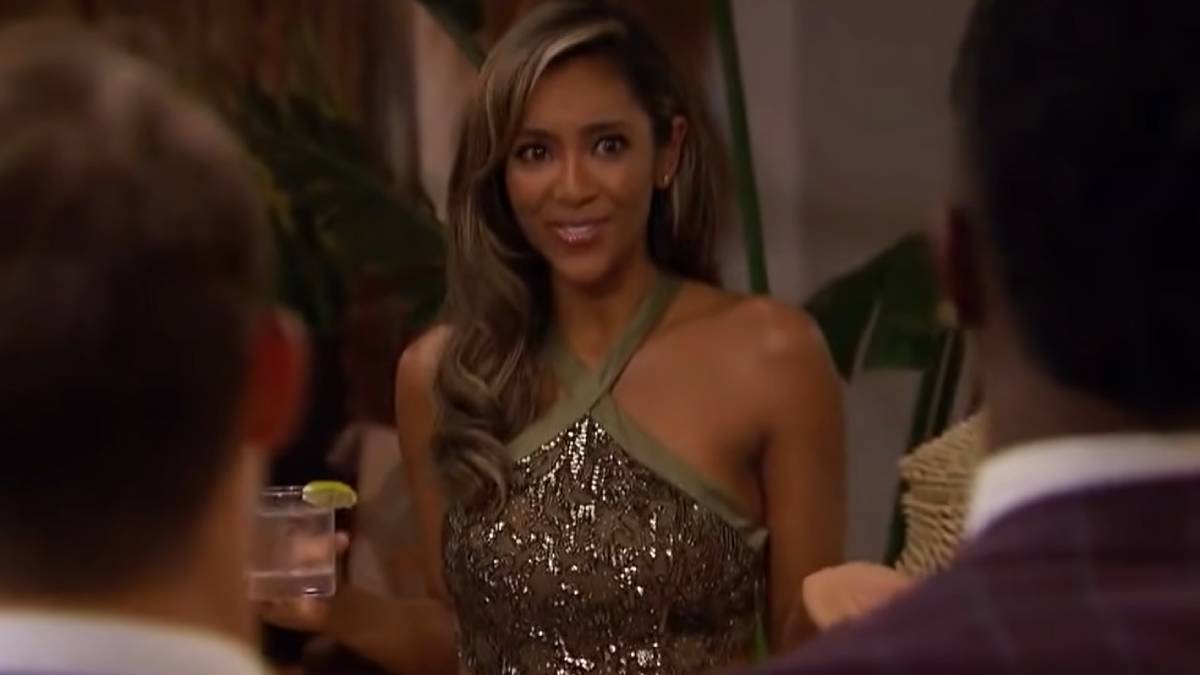 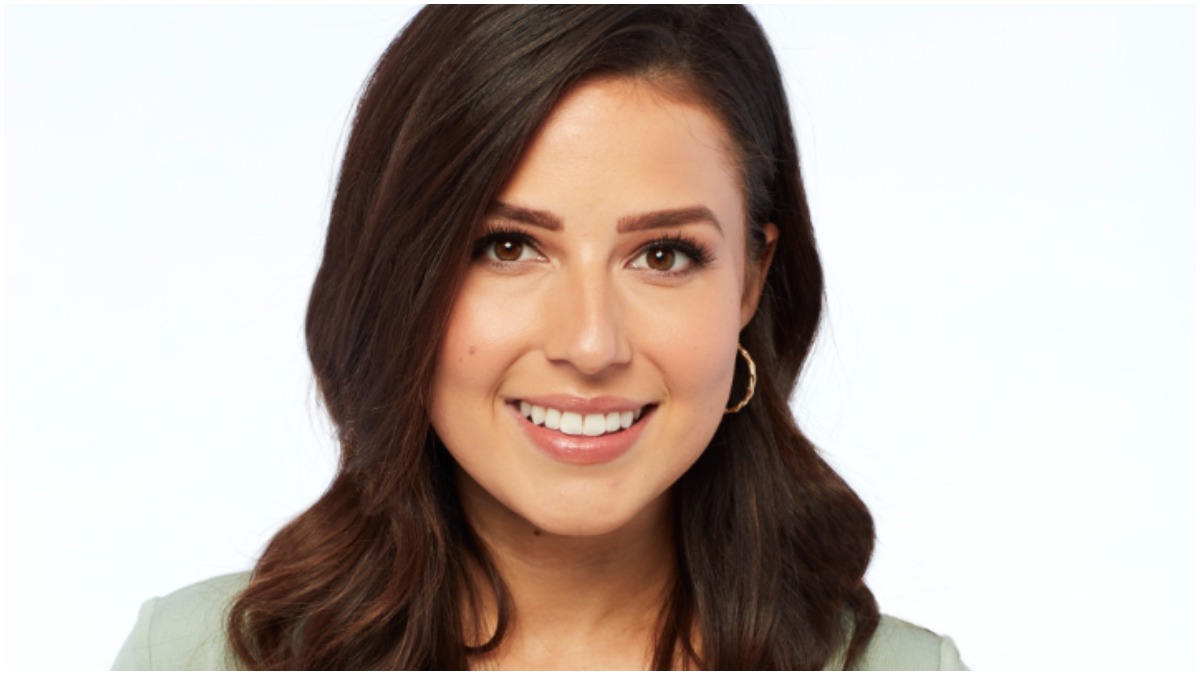 Katie Thurston was ‘in control’ during the filming of The Bachelorette, ended her season early
RELATED POSTS