The moment Bachelor Nation has been waiting for has arrived! The men Katie Thurston will be dating on The Bachelorette have been revealed.

Katie was announced as one of 2021’s Bachelorette leads along with Michelle Young during Matt James’ After The Final Rose.

Katie’s season will air in Spring while Michelle’s will air in Fall after Bachelor in Paradise.

The Bachelorette revealed its new cast of men for Katie’s season on Facebook.

“We are giving you an early look at the men who may be on this season of The Bachelorette!” The Bachelorette Facebook account wrote. “Leave a [rose emoji] for who would get your first impression rose.”

The post includes the men’s names, ages, hometowns and pictures– giving viewers plenty of eye candy to look forward to.

Katie, new hosts Kaitlyn Bristowe and Tayshia Adams and all of the Bachelorette contestants are currently quarantining in New Mexico preparing to film the upcoming season.

This means that this cast of men is the official batch that viewers will watch to try to win Katie’s heart.

The contestants range in age from 25 to 36. The cast is relatively diverse in comparison to prior seasons.

Based on the number of likes each photo has received, these are the early fan favorites.

Rivaling Bao is 26-year-old Brendan from Toronto, Canada also with 4.3k likes. Not to mention, Brendan is the only man from outside of the United States.

Next up is 26-year-old Aaron from Walnut, California with 3.4k likes. Many fans compared him to the suitor who won Clare’s heart, Dale Moss.

Then comes 26-year-old Dennis from Chicago, Illinois with 3.2k likes.

These four men appear to be who Bachelor Nation would give their first impression rose to. The real question is who will Katie pick?

If two of the men look familiar, there’s a good recent for that. Greg and Karl were part of the first batch of men to be cast on Clare Crawley’s Bachelorette season. When they were cast, ABC didn’t know who the Bachelorette lead would be, so they weren’t necessarily picked with Clare in mind.

When the coronavirus pandemic caused production to be postponed, and producers used that as an opportunity to find a more suitable batch of men for Clare. Greg and Karl were some of the men who were axed– likely because of their age.

Clare was 39 years old when she starred on The Bachelorette. Greg is on the younger side, even for this batch at 27 years old. Karl still may have been young for Clare at 33 years old, or another conflict may have come up.

It may be fate for these two men that they made it onto the show for Katie’s season and have another chance at love!

Which contestant do you think will win over Katie’s heart? 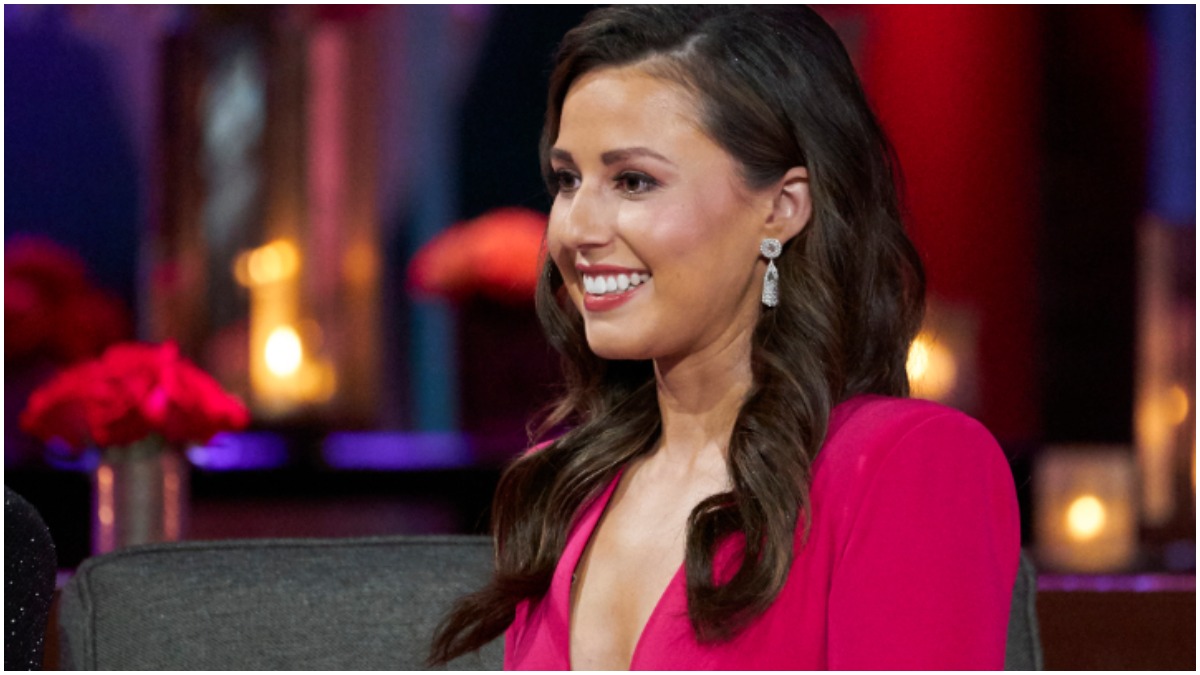 The Bachelorette spoilers: When will Katie & Michelle’s seasons begin to film, who are the contestants?
RELATED POSTS