The Bachelorette star Clare Crawley is playing coy when it comes to her private life.

On The Bachelorette, she had no problem sharing her feelings and how she kept thinking about Dale Moss.

The two got engaged and they were active on social media, bringing fans along for house hunting and they happily shared their Tik Tok videos.

Since their split back in January, Clare hasn’t invited fans in the same way she used to.

But people know that Clare and Dale are together, as fans share videos of them walking together when out in public. They clearly aren’t trying to hide the fact they are hanging out.

Clare Crawley and Dale Moss are still hanging out

This weekend, it was clear that Clare was in New York City visiting Dale. A couple of videos surfaced online showing the couple walking around in the big apple together.

Clare and Dale hinted they were together, as they both shared Instagram Stories of them cooking the same dinner.

Clare shared a video of two pans with pasta.

Dale shared the same pan of Carbonara in a video. The videos were shared just a few minutes apart. Both of them had also shared similar videos at a market earlier in the day, shopping for pasta and vegetables.

Despite all the similar videos and Instagram Stories, the two never confirmed that they were together.

Clare Crawley isn’t sharing details about what is going on

It’s no wonder that their behavior is confusing to Bachelorette fans. It was just last week that sources claimed that Dale and Clare had ruled out a future together.

The source claimed that Clare wanted to see Dale in person back in February after she was blindsided by his decision to post their breakup statement. She claimed she was heartbroken and had anxiety about the situation, as she wanted to make it work with Dale.

Rachel Lindsay spoke out about the couple after they were spotted together in Florida, revealing that she felt Dale had used Clare. She claimed she had talked to Clare just days prior to her going to Florida to be with Dale and Rachel got the impression that Clare was not going to take Dale back.

As it stands right now, fans have no idea what is going on between them. But it appears that they are hanging out, making dinners together, and having fun – whatever that may mean for them. 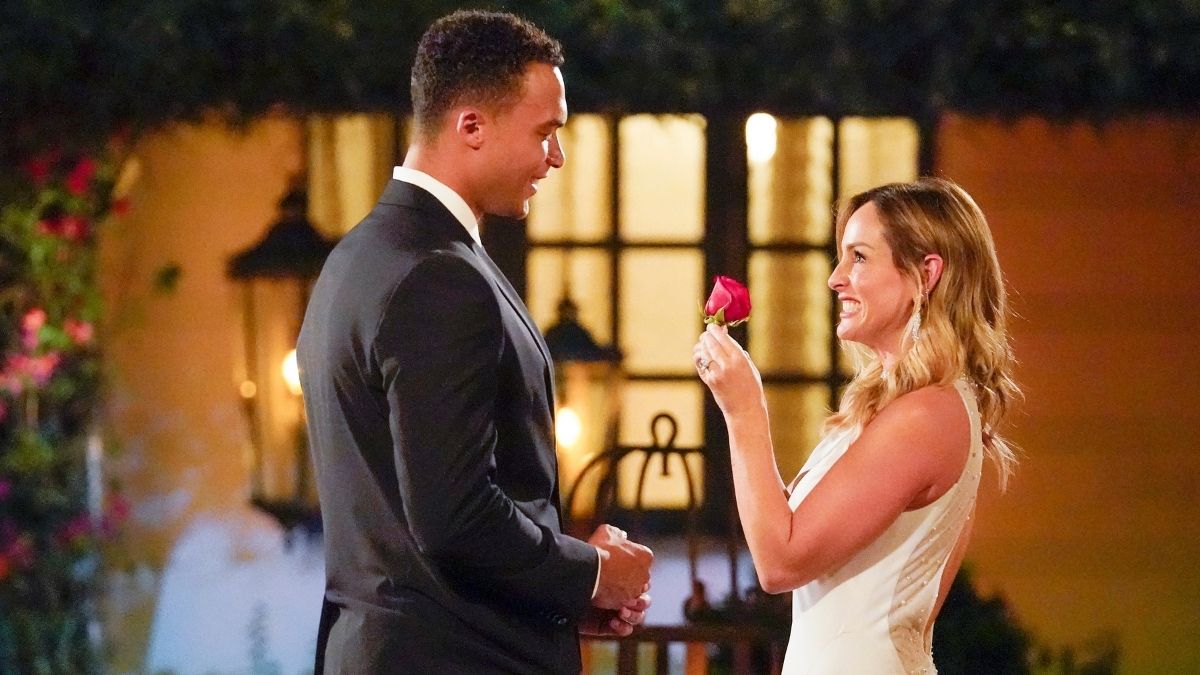 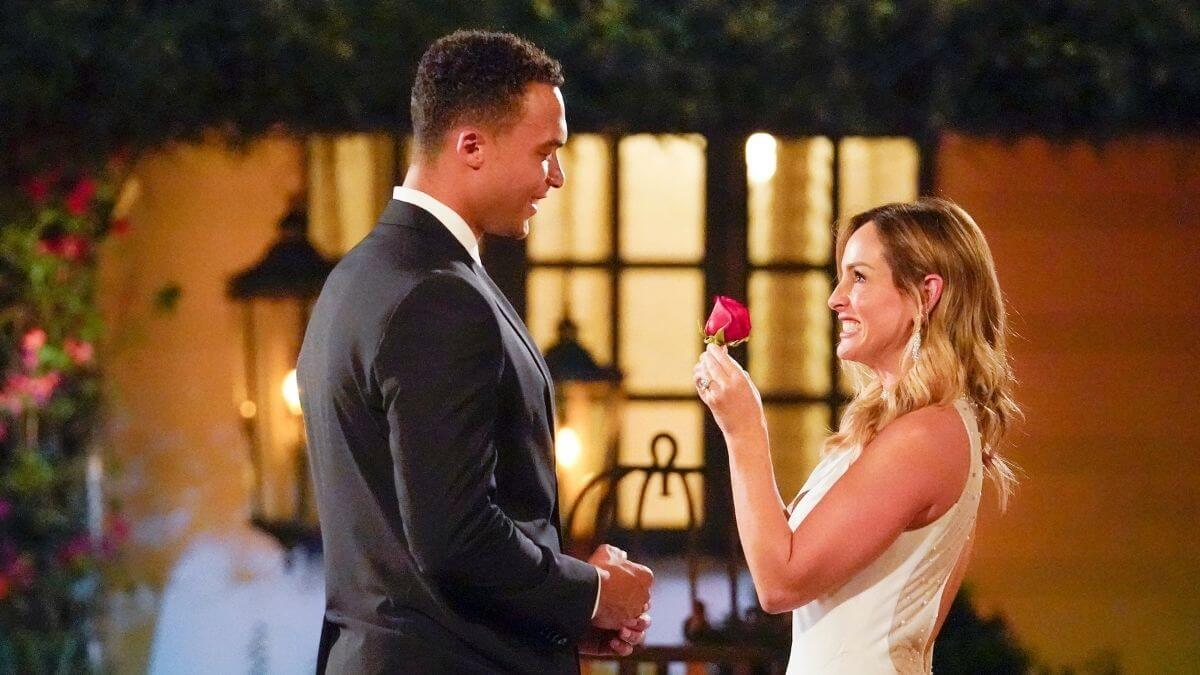 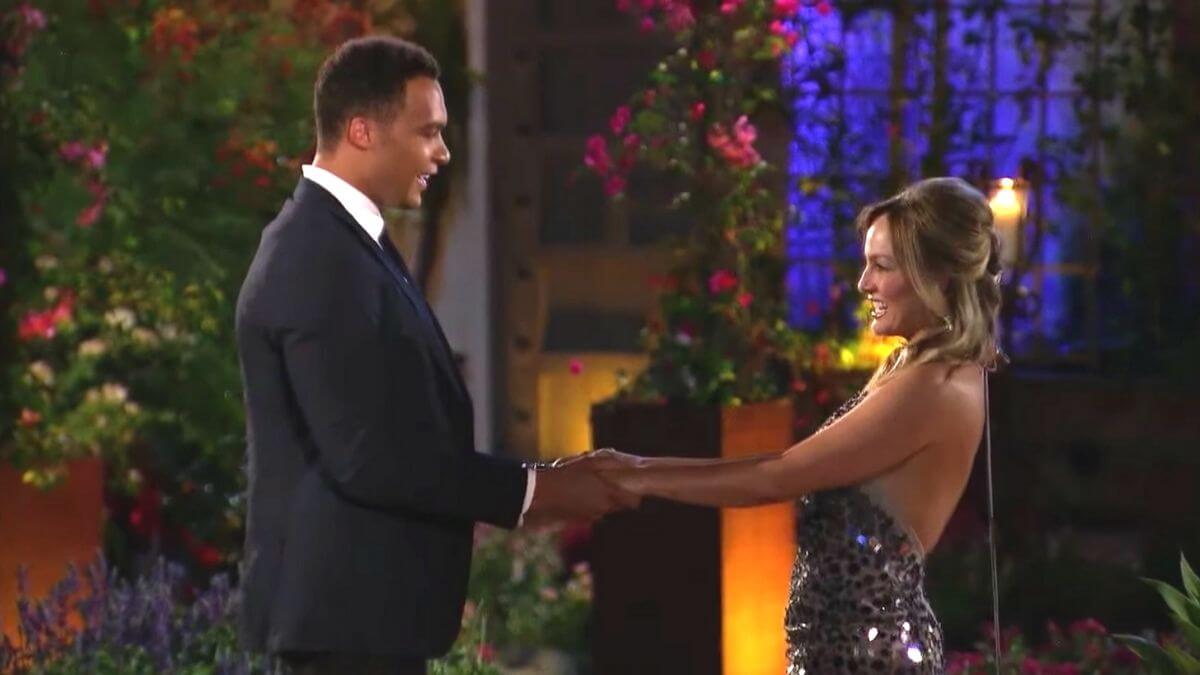