In a new clip for this week’s episode of Teen Mom OG, Catelyn and Tyler Baltierra meet with their adoption counselor to discuss visiting their firstborn daughter, Carly, who they placed for adoption.

When it was filmed, Catelynn noted that she and Tyler were trying to get pregnant, which made them think more about their daughter, Carly.

She revealed that they hadn’t seen her in two years due to the coronavirus pandemic. Feeling as though they were missing out on getting to know Carly, they reached out to their adoption counselor, Dawn.

Dawn visited the couple at their house and mentioned that she had gone over their case notes from 2009, the year they placed Carly for adoption.

Dawn revealed that in the notes, Tyler was very sure but Catelynn was very unsure about going through with the adoption process.

An emotional flashback showed Catelynn and Tyler as teenagers, doubting whether they made the right decision.

Catelynn admitted that communication has been ‘complicated’ with Carly’s parents

Catelynn revealed that communication between her and Tyler with Carly’s adoptive parents, Brandon and Teresa, has been complicated. She doesn’t want to offend them with how she and Tyler choose to reach out to Carly.

Another flashback clip showed Teresa telling Catelynn and Tyler that Carly is their child and Cate and Ty need to trust their decisions.

Back on the couch in their living room, Tyler admitted to Dawn that he doesn’t know what Carly is like as a 12-year-old. Dawn asked Cate and Ty if they’ve been reaching out to Teresa and Brandon to ask for pictures or to Facetime to ask how Carly’s school year was going, but they admitted they haven’t.

Dawn was curious why the couple hadn’t reached out for any of those things. Catelynn admitted that she feels like Teresa and Brandon don’t want her and Tyler “super involved,” and that maybe space feels like the “best thing” for them.

Dawn clarified Catelynn and Tyler’s responsibility, as well as Brandon and Teresa’s

Dawn pointed out that keeping separate isn’t a relationship. Dawn validated Tyler’s statement that it’s his and Cate’s responsibility to reach out and ask for communication.

Tyler escalated his tone when he pointed out that it was then Teresa and Brandon’s responsibility to respond to them. Dawn reassured Tyler that they need to at least try to reach out for communication.

Dawn said by reaching out and trying, it would help the subject not feel so “insurmountable,” which is what it felt like for Cate and Ty at the moment.

Dawn continued to explain that Tyler and Catelynn love Carly “tremendously” and that everyone knows their position. To build their relationship with Carly would require the couple to come out of their comfort zone.

Dawn told them, “You can’t expect a relationship unless you make the investment.”

Catelynn recently revealed that she hopes to watch the adoption episode with Carly one day.

Catelynn and Tyler placed Carly for adoption in 2009 when they were just 17 years old. The couple has been together since middle school and have weathered so much together.

They got married in 2015 and have since welcomed two more daughters, Nova and Vaeda, and are expecting their fourth daughter later this year. 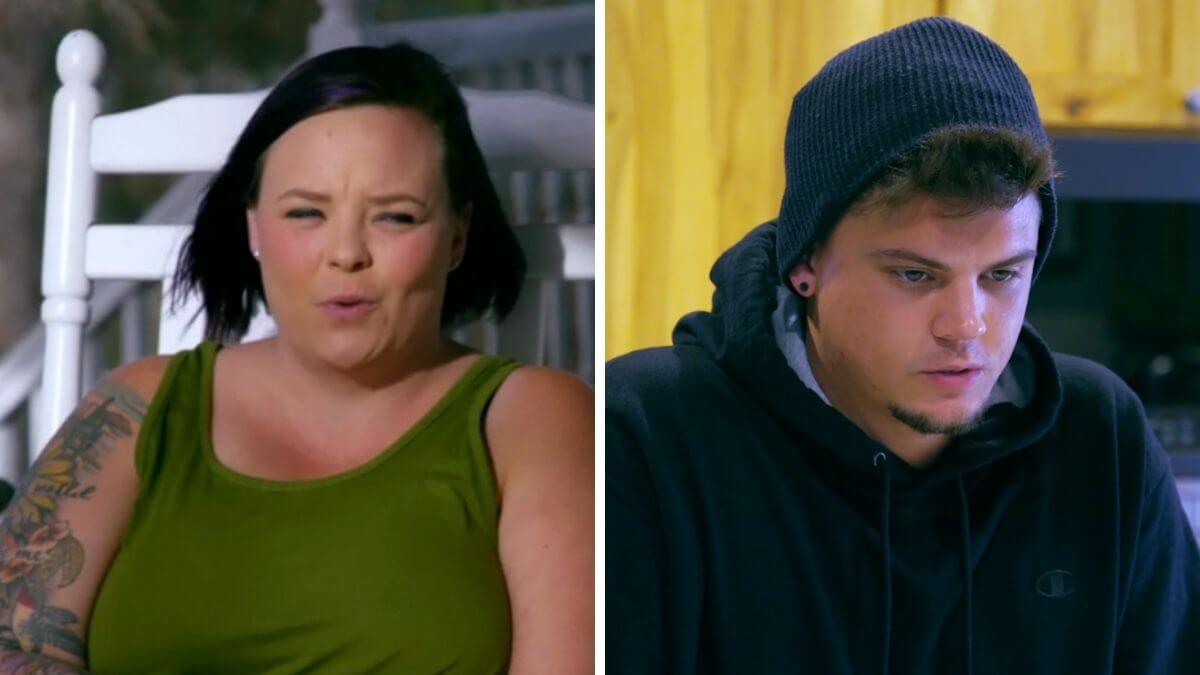 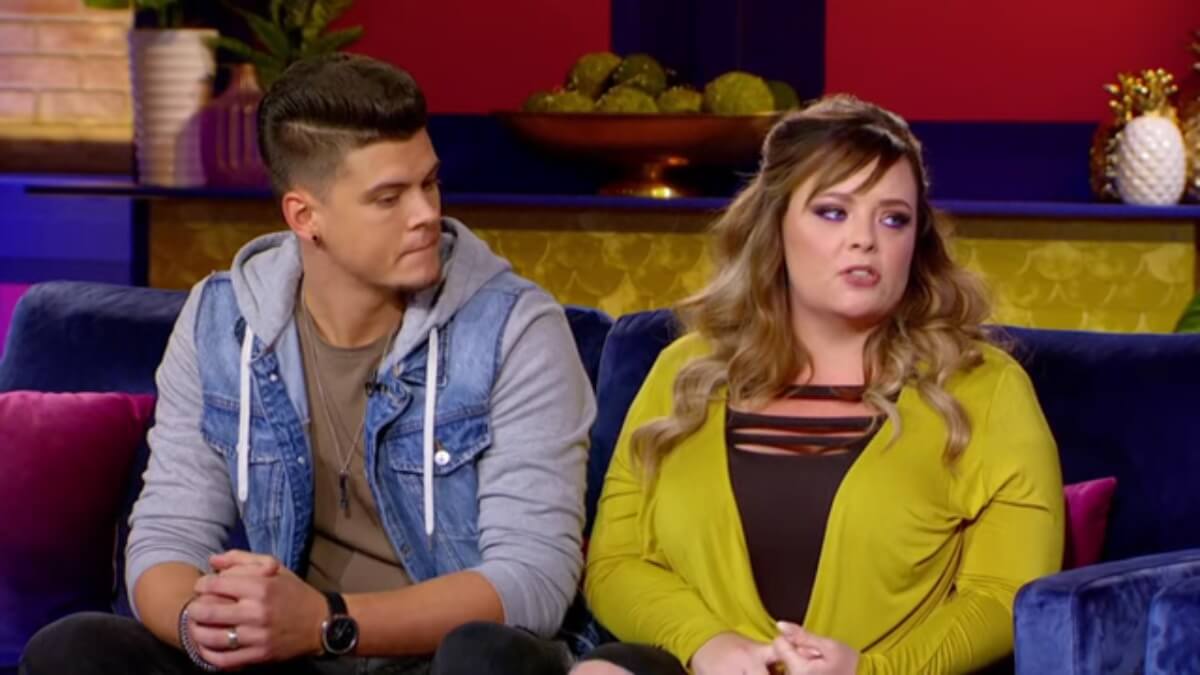