Devoin Austin, ex of Briana DeJesus of Teen Mom 2, shared pics to Instagram of himself and his daughter Nova after a toy shopping spree.

In the first picture in his Instagram story, Devoin is seen in the car with Nova in the backseat, both of them smiling. He captioned it, “The smile of a kid who just got $250 worth of toys,” followed by a crying-laughing emoji.

He then wrote, “Novas haul will be the best t [sic] video on my page” with a swipe-up that took followers to his YouTube page, simply called Devoin Austin.

In the second picture, daughter Nova was seated on the floor at home, with her tongue playfully sticking out, holding up two peace signs with her hands, surrounded by toys.

Devoin has never gotten along with Briana

Devoin and Briana have not gotten along since their 16 and Pregnant days. They were both teenagers when their daughter, Nova, was born in 2011.

At the time of Nova’s birth, the couple was in the middle of a feud, and Briana opted not to put Devoin’s name on Nova’s birth certificate but used her last name, DeJesus, instead. Briana accused Devoin of being absent during their daughter’s birth.

Devoin appeared on Kailyn Lowry’s podcast to tell his story

Devoin told his version of the story to Kailyn Lowry on her Coffee Convos podcast, saying, “Like, when Nova was first born, they said on national television that I went to play basketball. Dude, I was downstairs in the hospital.”

Devoin also claimed that Briana and her family distracted him while Briana signed Nova’s birth certificate, which didn’t include his last name. Briana and Devoin’s battles didn’t end there.

Briana has made it clear on Teen Mom 2 over the years that she thought Devoin needed to spend more time with his daughter, get a better job, and provide more financial support to their daughter. In one episode, Briana called Devoin to her house to discuss finances.

Briana was straightforward in asking for specific amounts she felt were fair to help pay for her daughters’ monthly expenses. Devoin was particularly irked, claiming that Briana earned more income than him from her Teen Mom 2 paychecks.

Things got heated between Briana and Devoin on social media and he ended up leaking her phone number online. In an infamous episode of the Teen Mom 2 reunion earlier this year, Briana left the set when host Dr. Drew validated what Devoin had to say.

Devoin set things straight when he explained that Briana only makes decisions about Nova’s finances without his consent, based solely on her income. Although Briana has demanded that Devoin become more present in their daughter’s life, she certainly isn’t making it easy for him.

Fans shouldn’t count on seeing Devoin on Teen Mom 2 anymore, as he “quit” the show and now wants to focus on building his YouTube page. 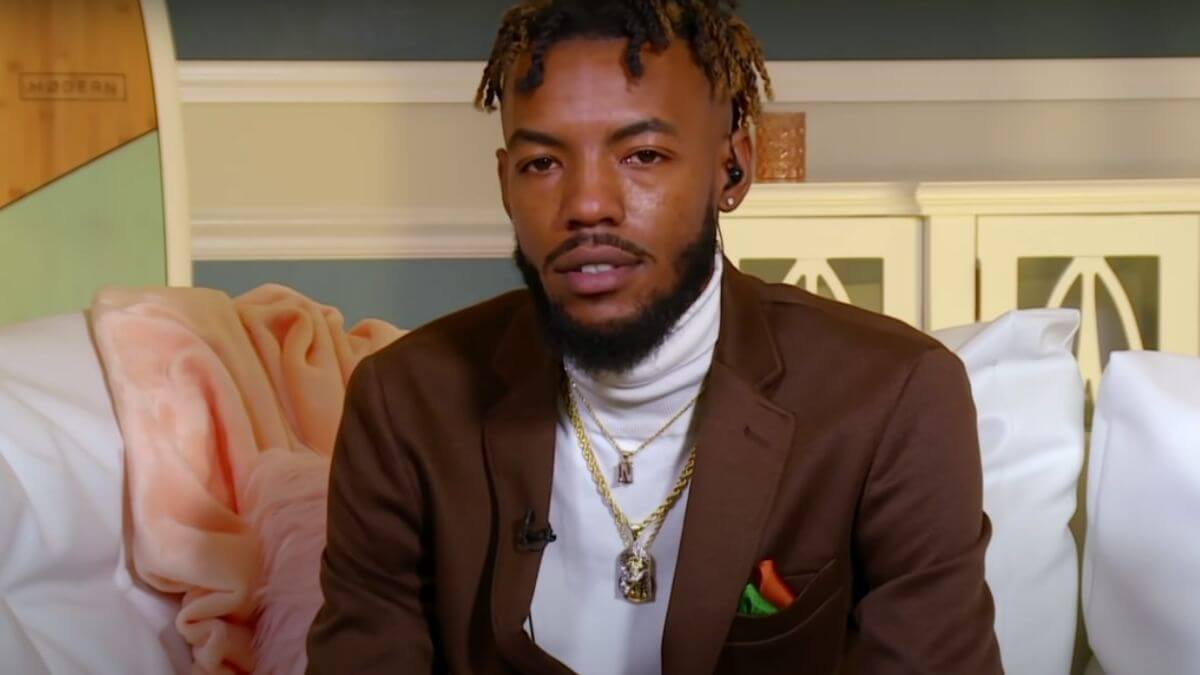 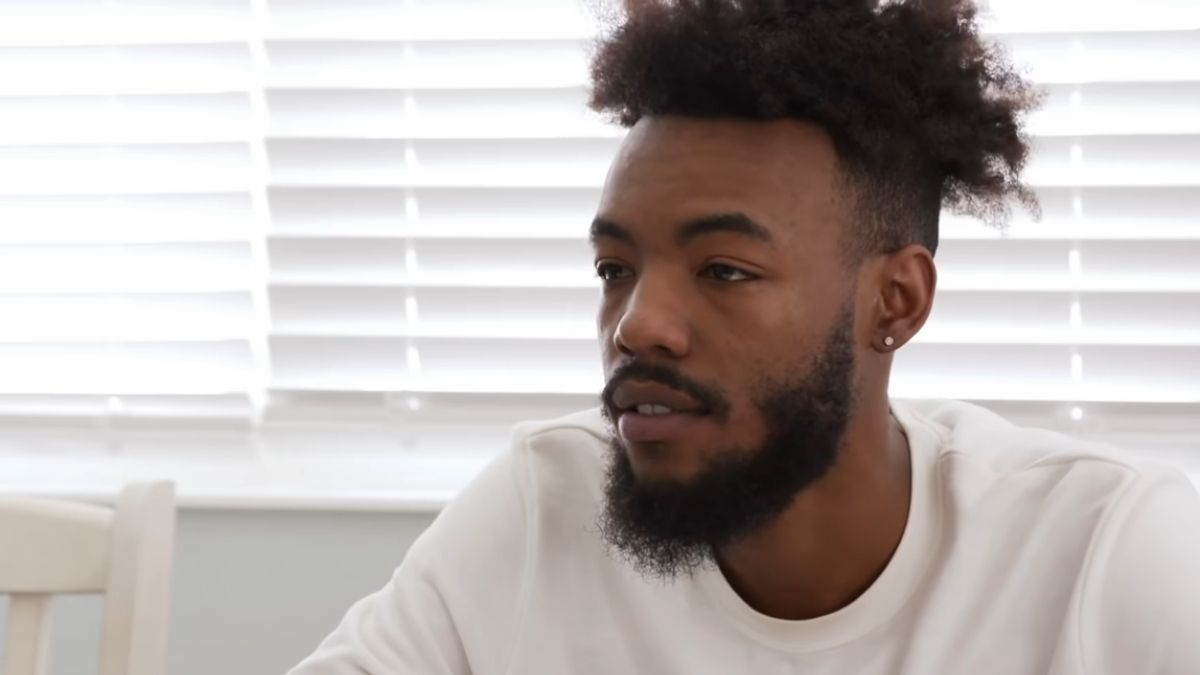 Devoin Austin quit his job, blamed it on Teen Mom 2 and revealed plan to start a YouTube channel