The new season of Summer House has not disappointed when it comes to drama.

With the cast now living and working together for six weeks while quarantined in the Hamptons, issues were bound to occur.

So far this season, Hannah Berner has been at the center of most of the drama. During the first few episodes, Hannah became emotional and argued with Luke Gulbranson after he showed up at the house with newcomer Ciara Miller.

Hannah felt Luke was rubbing another girl in her face and that he had led her on after they dated for several months. Luke, however, felt as though Hannah misinterpreted their relationship and that they had always been just friends and never actually dated.

If the love triangle wasn’t dramatic enough, during last night’s episode, Hannah exploded on Kyle Cooke after he called a house meeting to discuss chores. He was frustrated that some people weren’t carrying their weight and the cleaning was being done by just a few of them.

Hannah immediately became defensive and felt that Kyle was directly attacking her so she decided to insult his relationship with Amanda Batula. She told him that it may be okay for him to speak to Amanda that way but she wasn’t going to tolerate it.

Amanda then joined in the argument and threw a plastic glass toward Hannah. Kyle and Hannah continued to argue back and forth until the roommates separated them.

The night ended in several tears from both Amanda and Hannah as Kyle was frustrated that a simple conversation turned into an attack on his relationship.

Following the episode, several fans spoke out about their frustration over Hannah’s actions and some have even labeled her the villain of Summer House.

Fans refer to Hannah as the villain of Summer House

Fans took to Twitter to comment on the drama between Hannah and Kyle, and some felt that Hannah was now the villain of the cast.

A fan asked, “Is Hannah the villain of Summer House?”

Several fans chimed in and shared their dislike for Hannah’s actions so far this season. One fan said they loved Hannah the first season she joined the cast but now she has made the show unwatchable for them.

Another fan has become so frustrated with Hannah’s actions that they not only agreed that Hannah has become the villain, but they also labeled her the most annoying person on the cast.

In addition to being frustrated by Hannah’s recent behavior, fans have also started to question how long she has been with her current boyfriend, Des Bishop.

Prior to the start of the season, Hannah confirmed on her podcast that she started dating Des in the summer, which would have been prior to the start of filming. Because of that, fans are questioning whether Hannah has pushed the storyline with Luke in order to make herself the villain and have a more interesting storyline.

One fan questioned her actions and why she’s never brought Des up in any of the arguments she’s had with Luke. Ryan Bailey, who hosts the podcast So Bad it’s Good with Ryan Bailey, confirmed that Luke had come onto his podcast and confirmed that he knew Hannah had a boyfriend going into the season.

The fact that Hannah may have had a boyfriend going into the season further confirms the fan’s opinion that she has become the villain and also calls into question the authenticity of her drama with Luke.

Whether or not Hannah and Des were officially in a relationship at the start of the new season is still unclear as fans continue to grow frustrated with Hannah’s behavior. 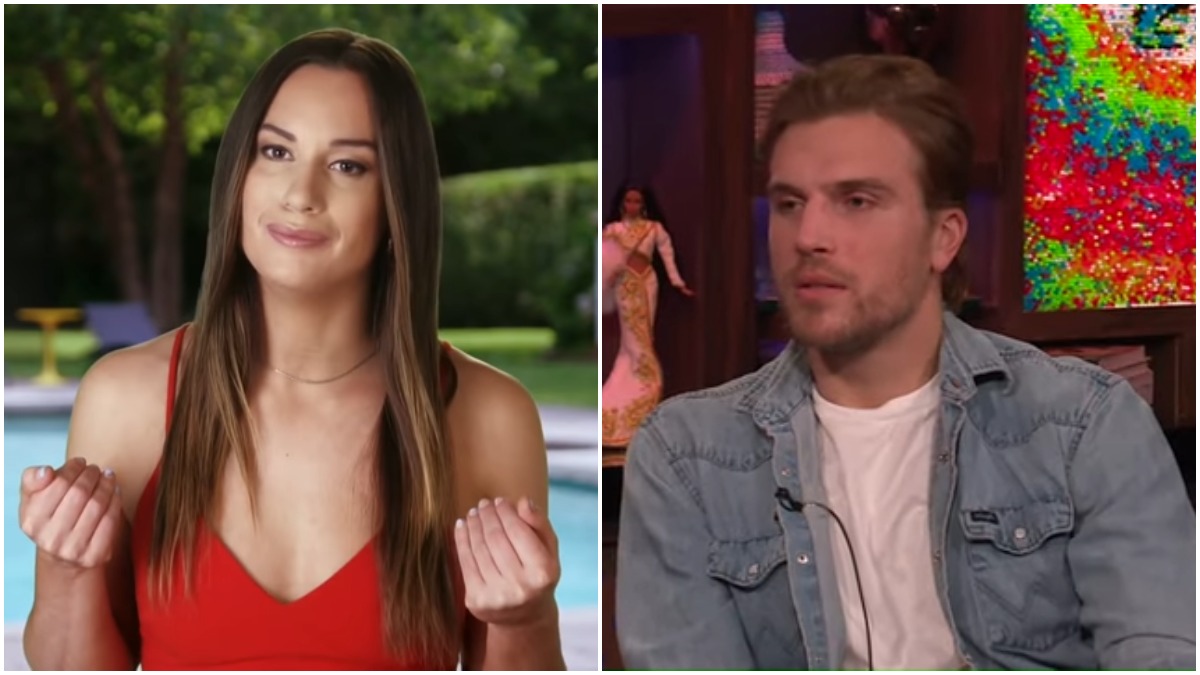 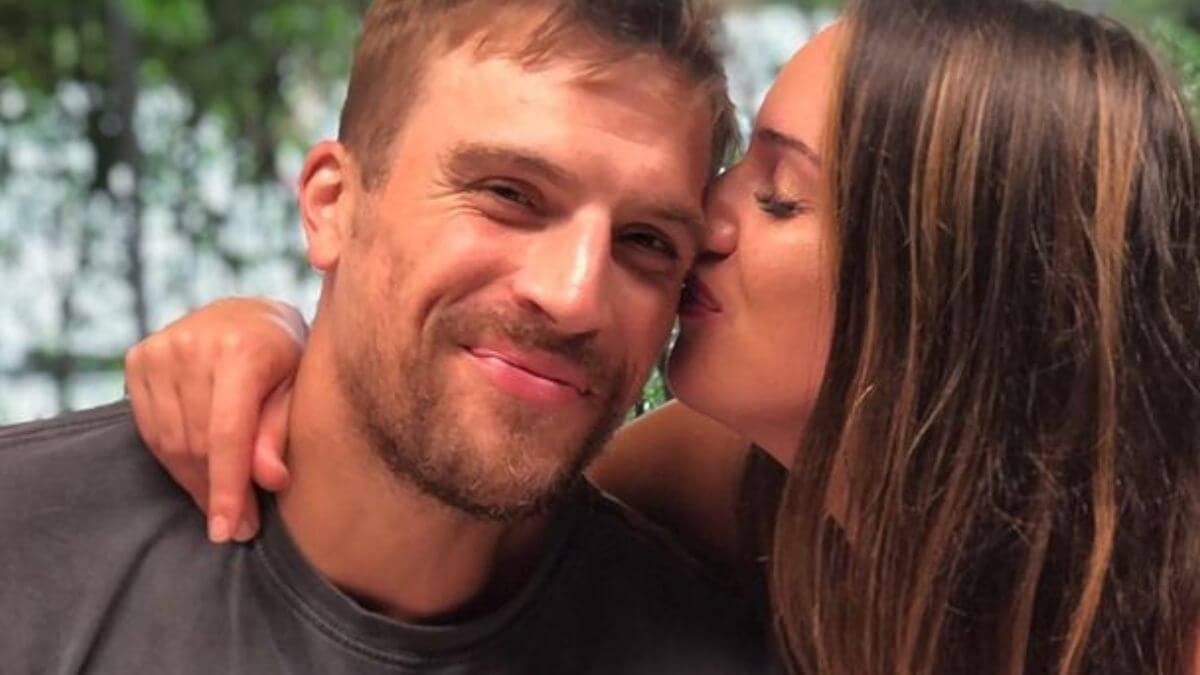 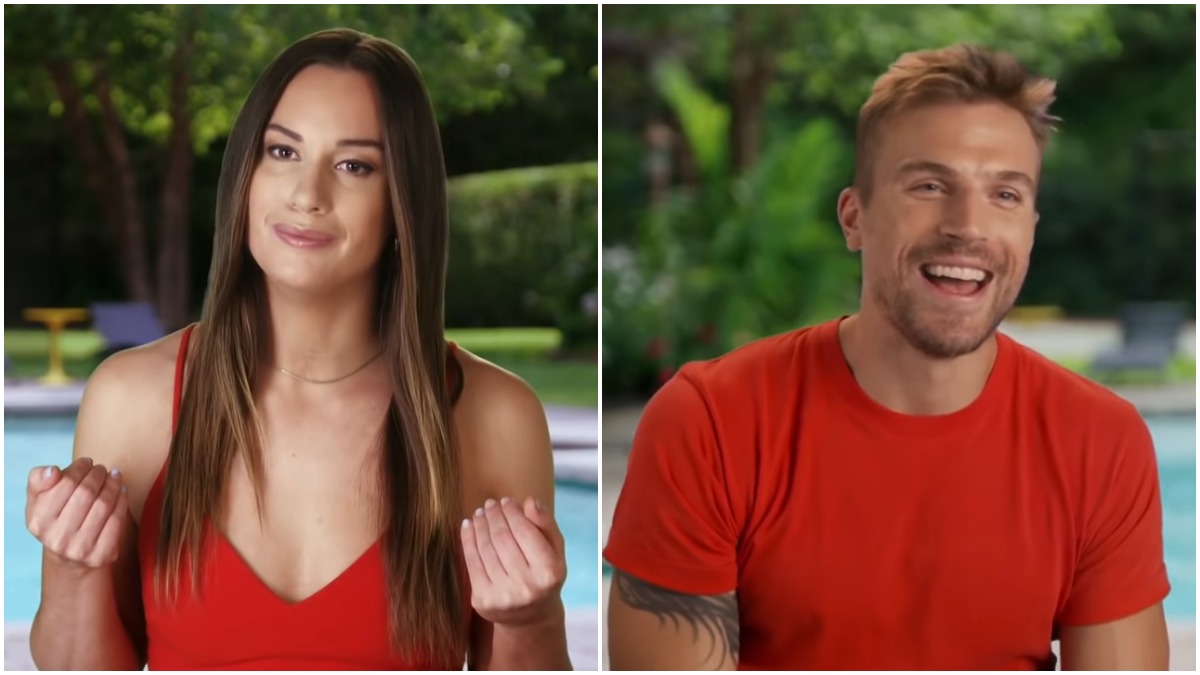 Summer House: Carl Radke deals with the loss of his brother after receiving the devastating phone call
RELATED POSTS