Janelle Brown of Sister Wives fame has been more present on social media lately than ever both on Twitter and Instagram.

In a relatable Instagram story on Monday, Janelle shared that she was sitting on a ‘tiny sliver’ of her couch while her dogs completely took over the rest of the space.

Janelle told the camera that she came home ‘after a really long day’ and said she “ended up on the couch watching Murder She Wrote. Please tell me you have days like that?”

She went on to say that it wouldn’t be a flattering shot if she showed followers how she was positioned on the couch. Instead, she opted to turn the camera to her dogs, who were sprawled out beside her.

Janelle said having dogs is like having toddlers again

She laughed as she panned the camera to her three dogs, saying, “I have a couch full of dogs. All three dogs with their paraphernalia. It’s like having toddlers again, right? I mean, it absolutely is.”

Janelle is known as the most relatable and down-to-earth of Kody Brown’s four wives. She doesn’t usually share personal happenings on social media, so fans of Janelle’s were pleasantly surprised to see her share a snippet of her daily life.

Janelle is always polite and fair on the show, as well as on social media. She has joined Kody and (most of) her sister wives on Sundays for their live-tweet sessions during the airing of their show’s episodes.

Janelle tends to keep things logical and drama-free. She also shows her appreciation for fans of the show.

She took it upon herself to send out a tweet on Monday, informing her fans in the UK when Sister Wives will be airing. She wrote, “UK folks here you go!!!!” with another follower’s screenshot of the show with its date and time for this season’s UK premiere, much to her fan’s delight.

Janelle has been more outspoken on the show this season, as well. She recently revealed in the latest episode that she wanted Kody to ‘stay away’ from her house during the height of the pandemic last spring.

Janelle also shared some rare selfies in the last week, detailing her skin cancer scare and sharing pics of Arizona’s winter wonderland. Fans of Janelle’s will surely be hoping she continues to share her cheerful content on social media.

Sister Wives: Christine and Janelle Brown road trip together with their kids in California, Kody absent

Sister Wives: Janelle Brown’s fans were concerned she might poison her dog — Here’s why

Sister Wives: Janelle Brown shares a selfie with her ‘accountability partner’ and ‘mini me’
Related Stories 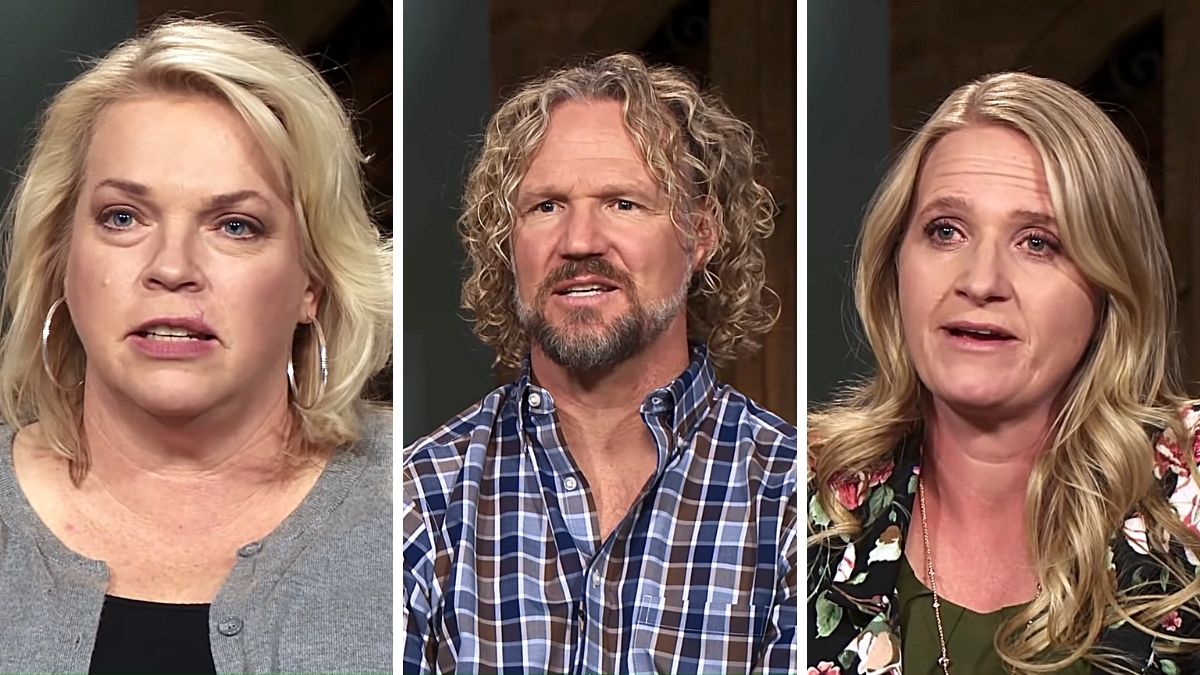 Sister Wives: Christine and Janelle Brown road trip together with their kids in California, Kody absent 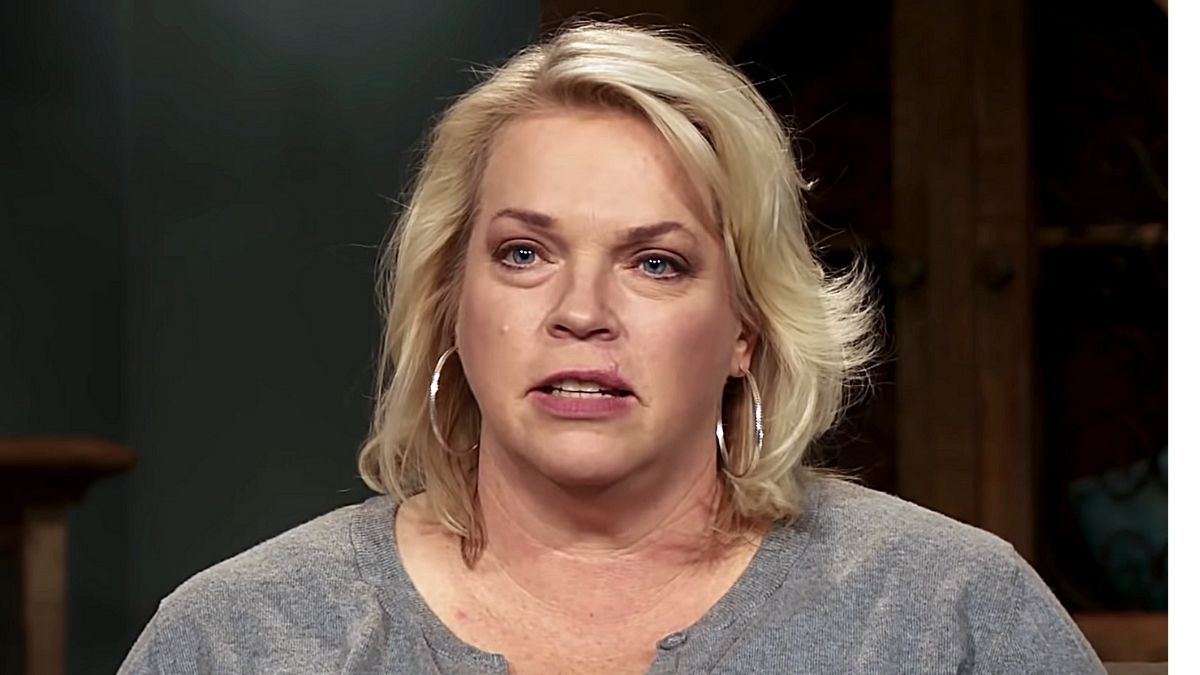 Sister Wives: Janelle Brown’s fans were concerned she might poison her dog — Here’s why