Seeking Sister Wife star Garrick Merrifield hasn’t exactly come across as a fan favorite on the show, and they called him out recently for using his religion as an “excuse” to have multiple wives.

Garrick and his first wife, Dannielle, were married for nearly 13 years before they divorced to allow their future sister wife, Roberta, to legally enter the United States on a K-1 visa. Roberta lives in Brazil and only speaks Portuguese.

Garrick has said he was called by God to polygamy

Garrick claimed he was called to polygamy by God, and eventually convinced Dannielle to agree to welcome sister wives into their family.

During their divorce proceedings in court, Dannielle became emotional as she told a judge that their marriage was “irretrievably broken.” Garrick and Dannielle have met Roberta in Cabo, a halfway point between the United States and her home country of Brazil, to spend more time with her in person while they await her visa to be approved.

In a new sneak peek for next week’s upcoming episode, TLC shared a clip of Garrick struggling with leaving Roberta and returning to the United States with Dannielle.

As he wiped away tears from his face, Garrick told cameras, “Leaving Roberta will be very hard for me because I love her.” While stroking Roberta’s hair, he looked at his first wife, Dannielle, and told her, “I miss Bert.”

Several fans think that Garrick is using his religion as an excuse, though, and is manipulating his first wife into accepting a second woman into their relationship.

Another Seeking Sister Wife fan shared a similar sentiment when they commented, “Oh yeah, this has nothing to do with religion. It’s an excuse for him. I’m not buying it.”

Another fan thought that Garrick used religion as a way to convince Dannielle to allow Garrick to marry Roberta.

They wrote, “What a creep!! He convinced his wife to accept his cheating by saying its God’s will! His wife is stupid too!!! He just wanted a younger model! It’s pretty evident he no longer loves Danielle!! She was stupid to give up all her legal rights!! He is disgusting!!!”

The Merrifields join their fellow polygamous castmates the Snowdens, who faced some legal trouble earlier this week, as well as the Clarks, and the Winders, who are the show’s only Mormon polygamists.

Fans of the show can tune in next week to catch up on some more entertaining reality tv, polygamy-style. 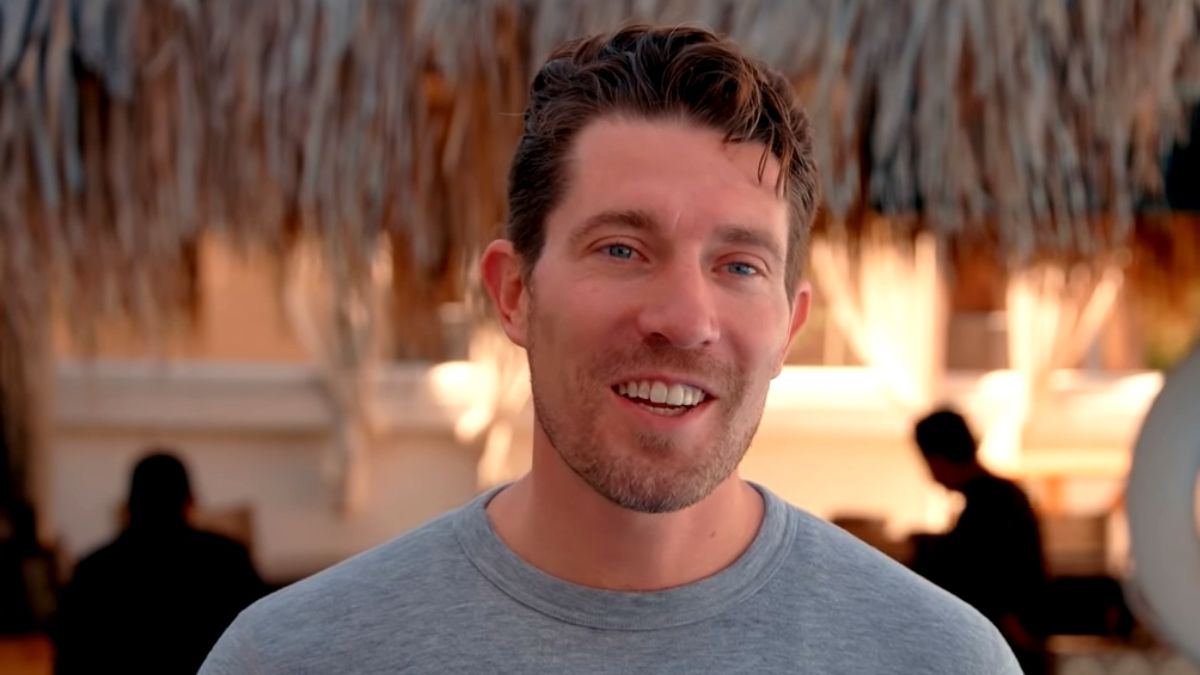 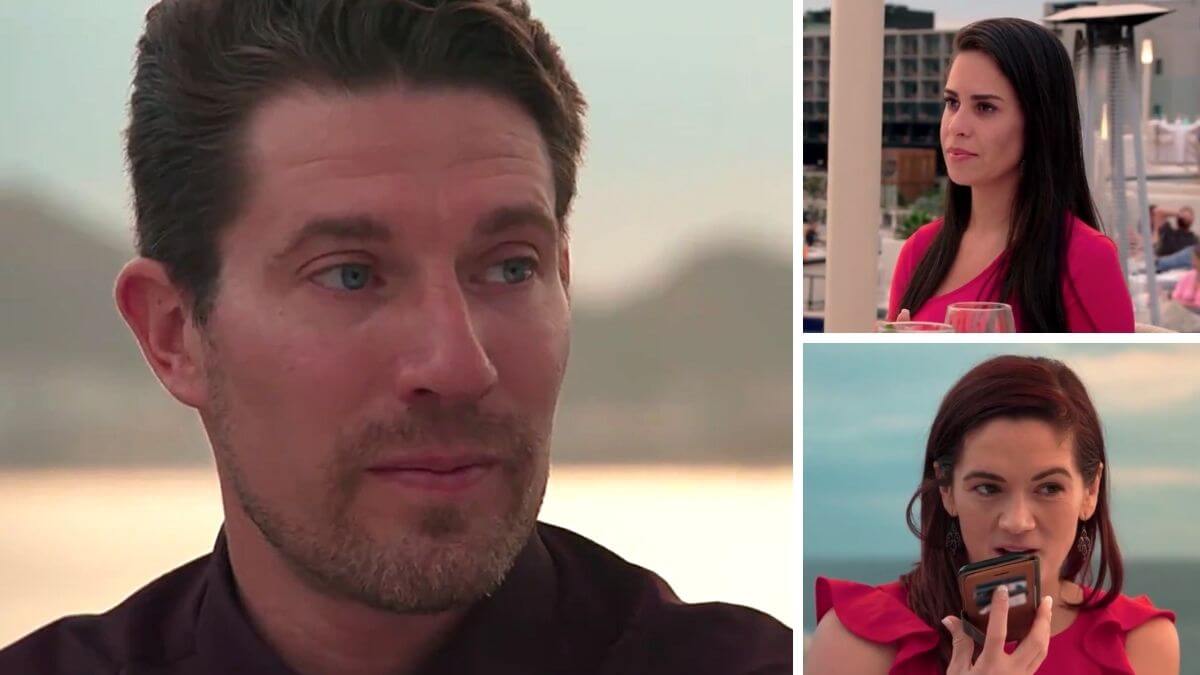 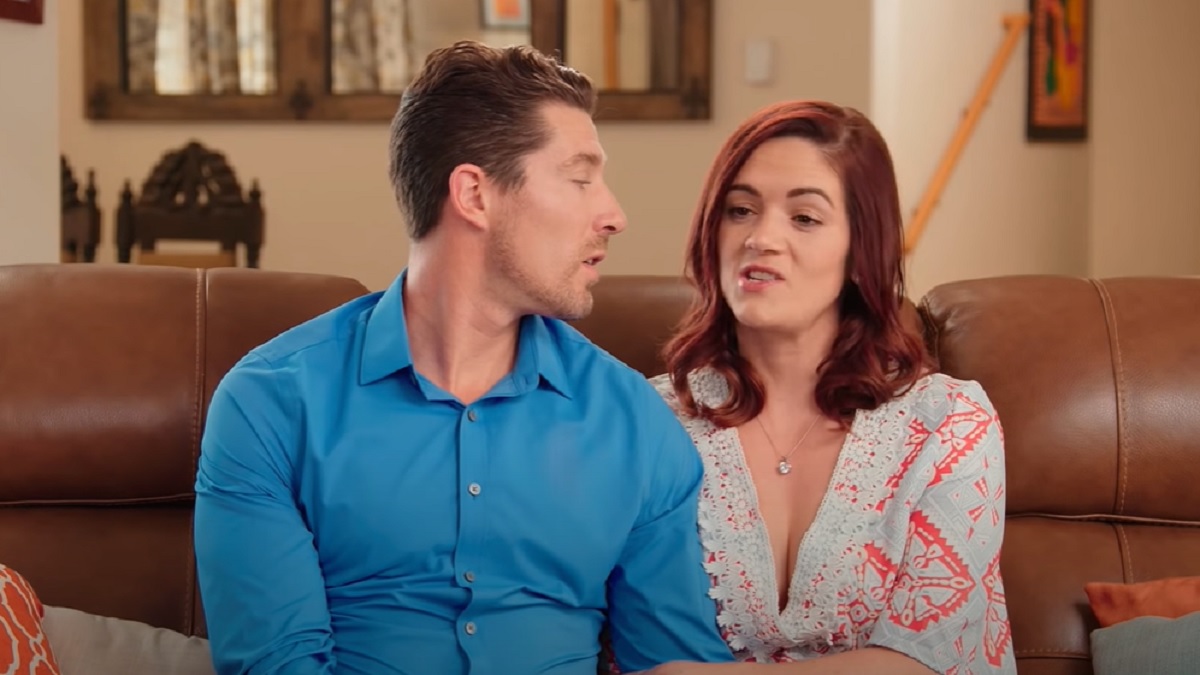 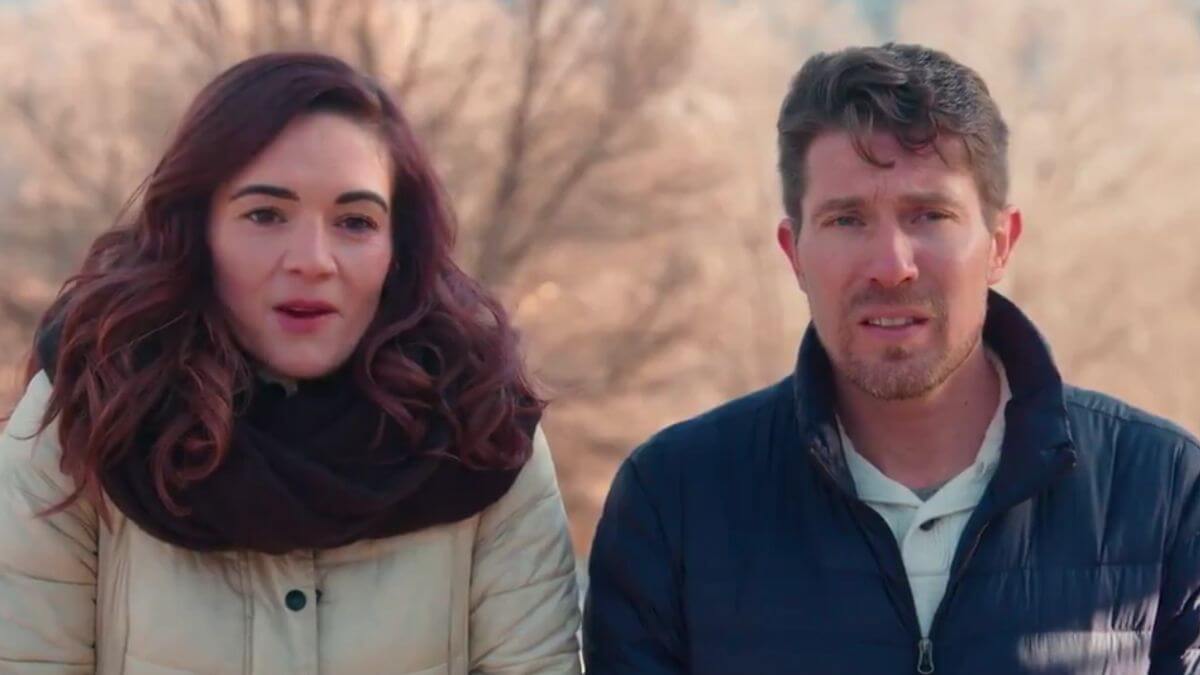 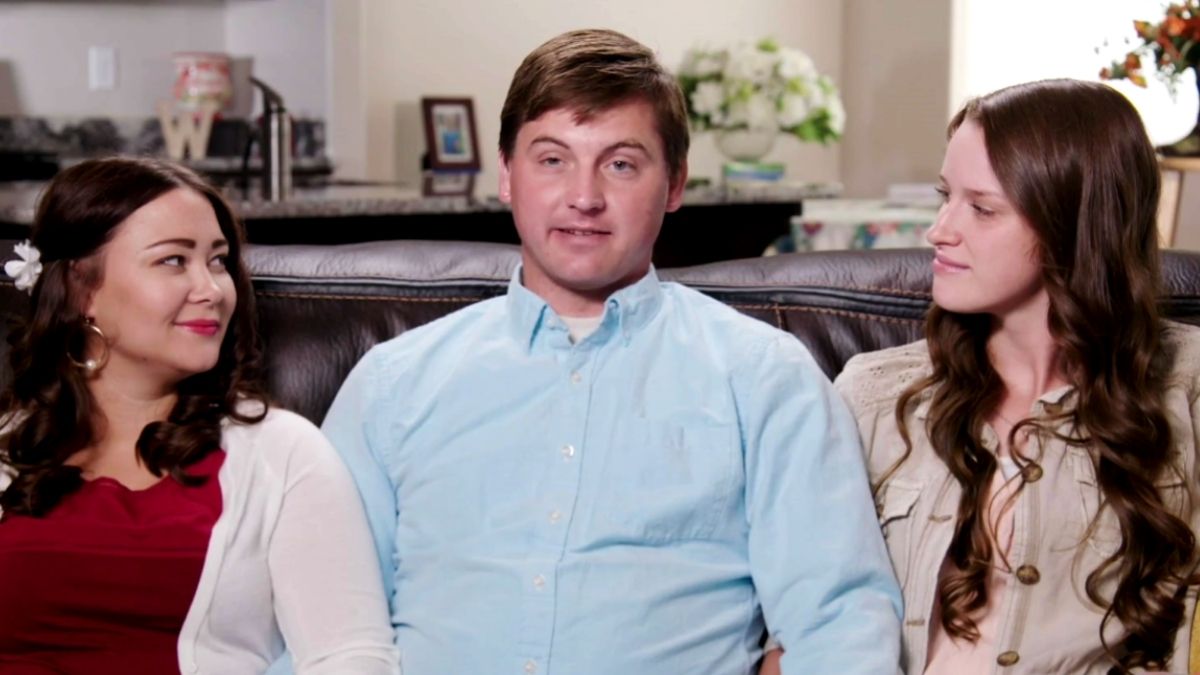