The Real Housewives franchise is getting a spinoff series that will combine multiple Housewives cities.

The Jasmine Brand reported that this new Real Housewives spinoff series is in the works. It is being labeled as a special/limited series and so it will likely only be one season and a one-time occurrence. This series is set to air on NBC’s streaming platform, Peacock.

The spinoff description explains that eight to 10 Housewives from multiple cities will all take a trip together to a tropical location. They will reportedly all stay together in the same vacation home.

With all of the strong personalities across the Housewives franchise, there will likely be no shortage of drama on this show.

Additionally, a Real Housewives of Miami reboot is in the works.

Which Housewives will appear in the spinoff?

Right now, no news has been revealed regarding which Housewives will appear on the spinoff.

Bravo hasn’t stated whether the women have to be current Housewives so they could be going for an OG approach with both alumni and current Houswives. In this case, franchise originators like Vicki Gunvalson, Kyle Richards, Caroline Manzo, Bethenny Frankel and Shereè Whitfield could appear on the spinoff.

Bravo could also be looking to spice up the show with some of the most dramatic and shadiest Housewives like Kenya Moore, Ramona Singer, Kelly Dodd, Teresa Giudice, Candiace Dillard, Lisa Rinna and Jen Shah.

Most likely, Bravo is going to combine these three features and give viewers a little bit of everything.

Bravo has several new spinoffs in the works

Bravo’s current mission seems to be to expand and viewers are here for it.

In addition to the Real Housewives spinoff, Bravo has another crossover spinoff in the works. Bravo recently announced Winter House.

Winter House will combine Summer House and Southern Charm as cast members from both shows will be living in a Vermont lodge together.

Additionally, Below Deck is expanding with the recently-launched Below Deck Galley Talk. This series features Below Deck alum dishing on the current season of Below Deck. Also there is reportedly another spinoff series in the works. 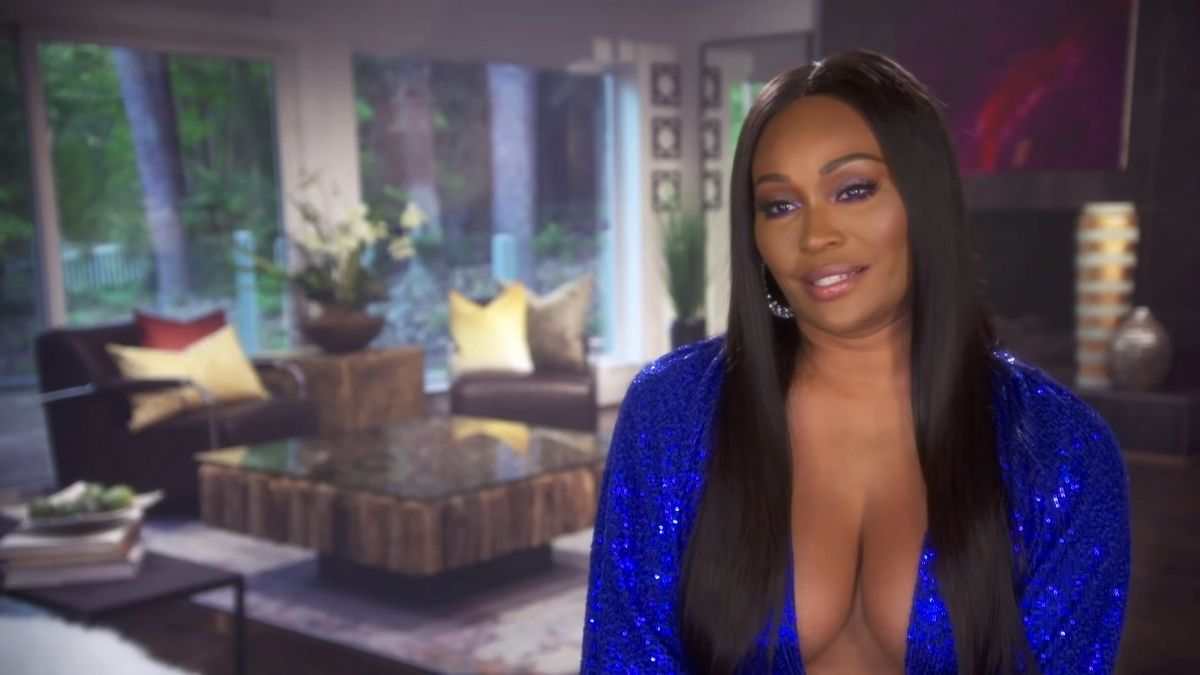